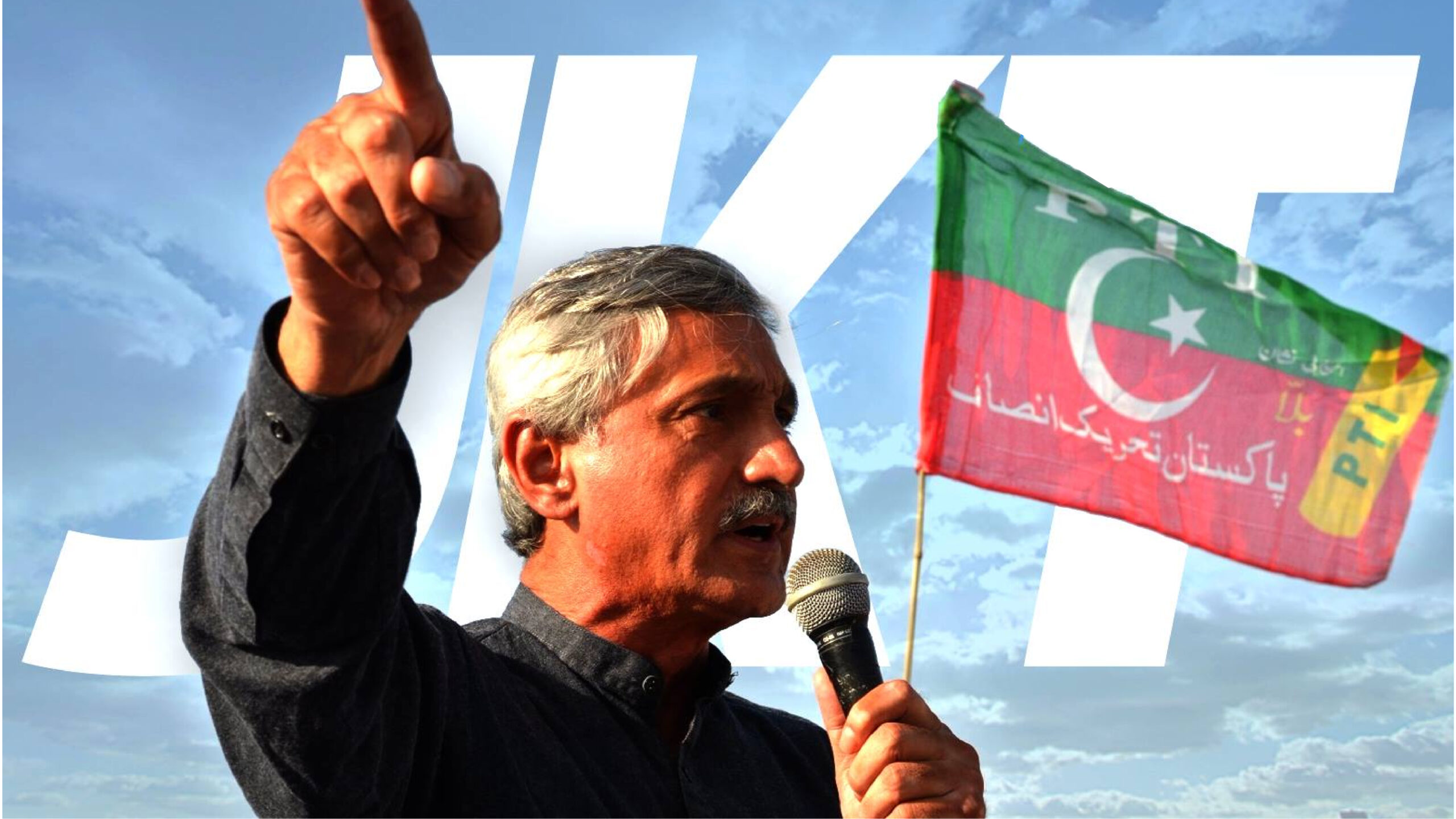 Estranged Pakistan Tehreek-e-Insaf (PTI) leader Jahangir Khan Tareen Thursday said that he has been assured of a sitting with the Prime Minister Imran Khan “in a few days”.

His statement came in the media talk after his appearance at a court in connection with the FIA cases against him.

He said that his group of 40 PTI lawmakers is supporting him as he is being subjected to injustice in every sense.

“I have a strong connection with Imran Khan and I would never want it to be weakened. We have politically struggled together,” he said.

“The cases against me aren’t criminal ones. They are registered by SECP and FBR, thus are being investigated by the FIA but I am sure of getting justice from the court,” he added.

The former PTI general secretary said he had been targetted by the PML-N government previously for standing by Imran Khan.

He, however, remarked that even that government didn’t go as far as registering criminal cases against him. “They never turned a civil case into a criminal case,” he recalled.

The PTI leader said no shareholder, in his company, is a party against him as all are happy with him.

About a week ago, PTI lawmakers, along with the dissident leader at a banking court, cautioned the government that they would be forced to take an extreme step if the injustice being done to the former party general secretary did not halt.

Speaking to reporters, accompanying Tareen to a banking court in Lahore, around 30 MNAs and MPAs of the ruling party told the prime minister that it might get too late if the matters were not taken care of soon.

Earlier, the court extended Tareen’s interim bail till May 3. It would be announced, on that day, whether the case falls under the court’s jurisdiction or not.