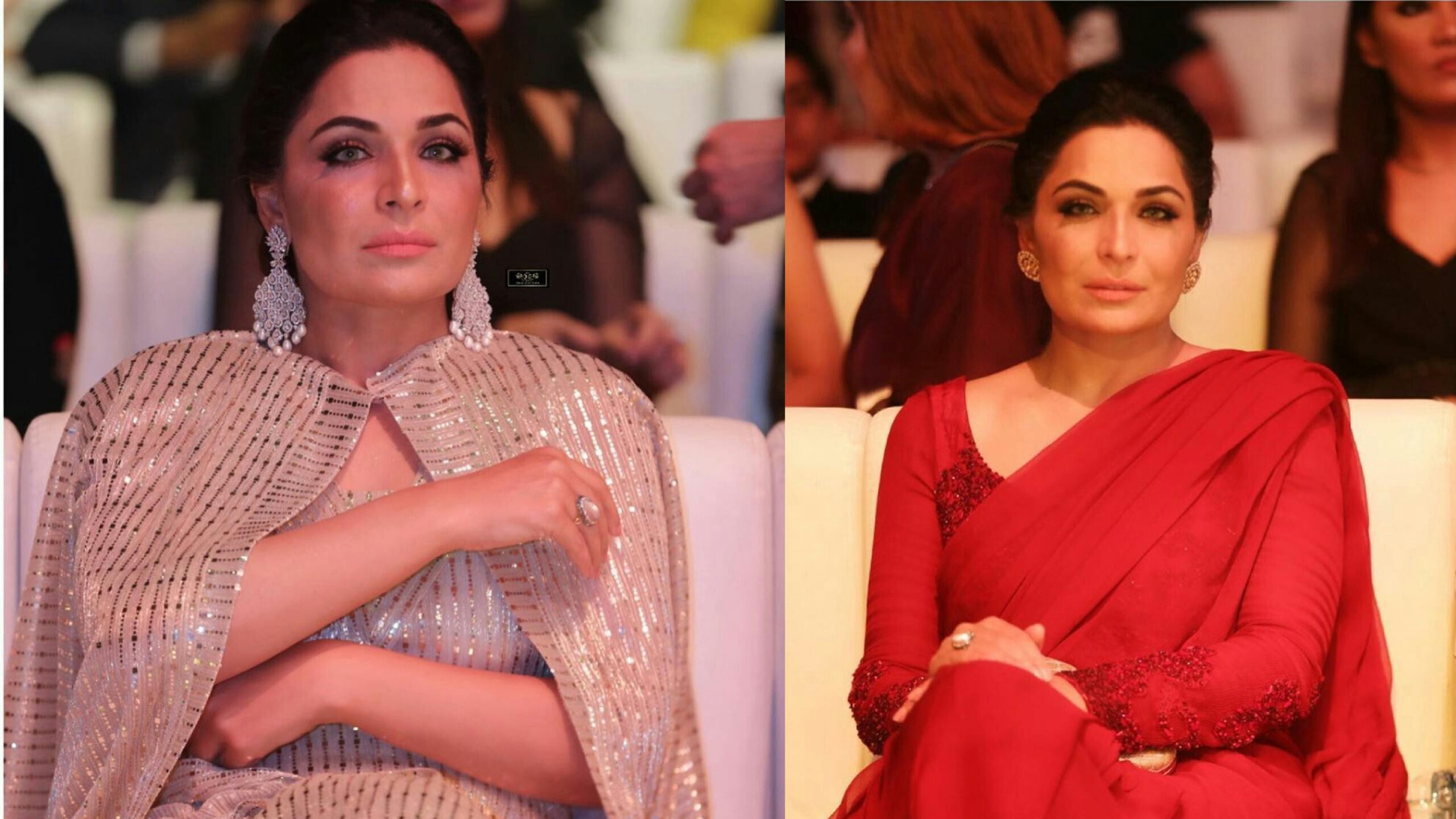 The popular Pakistani showbiz star Meera has been discharged from mental hospital in the United States of America, following which has been ordered to leave the country within 48 hours.

Meera, the star surrounded by controversies, was discharged from the mental hospital on Thursday after $50,000 were paid in bail for her by Captain Naveed. She is now advised to leave US and seek mental treatment in Pakistan. The news was confirmed by her father-in-law as well.

The ‘Baji’ star was declared ‘mentally unwell’ by doctor and then was admitted to a mental hospital during a US trip. There were also reports that it was Meera’s “immaculately inappropriate” English speaking skills that had her landed in troubles when she had tried to impress her doctors in US with her broken English.

Local media in US, citing Meera’s mother Shafqat Rubab, said that Meera had disrespected an American doctor as she demanded special treatment for her fever post receiving Covid-19 vaccine. She had also demanded for preferential treatment through claims of being given protocol by the Prime Minister of Pakistan. Listening to her claims, the doctor had reported her to mental health officials. After this she was admitted for two days at a psychiatric facility.

Meera has declined to give her comment on the whole situation for now. But her mother had released statement after she was admitted to the mental facility, saying, “I talked to Meera on 5th April. She sounded disturbed and said that she has been admitted in the hospital forcefully, against her wishes.”