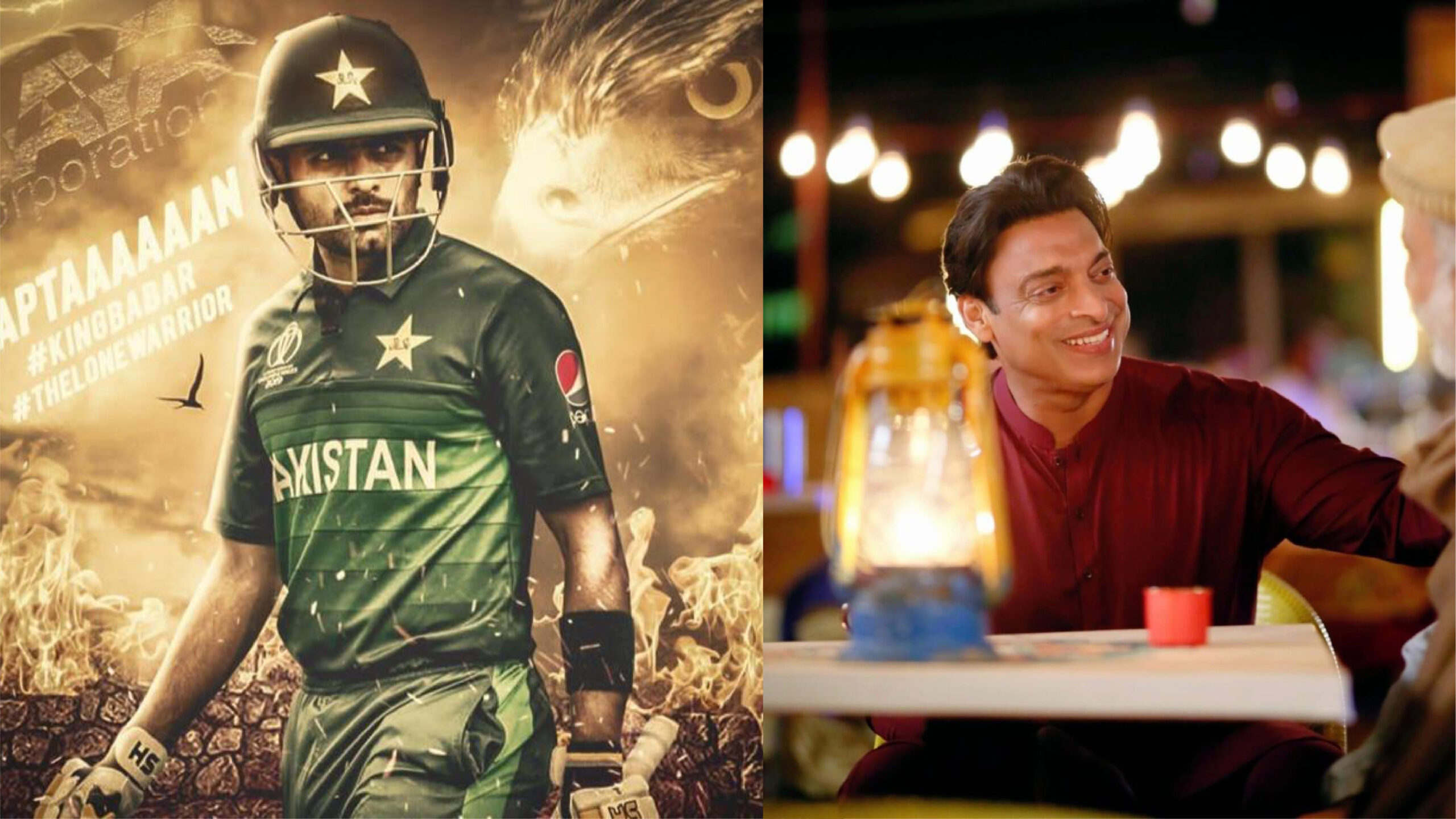 Former Pakistani cricketer Shoaib Akhtar has been slammed on Twitter by various twitterati for his earlier criticism of Babar Azam. On Thursday, Twitter users criticized the former fast bowler.

Shoaib Akhtar had criticized Babar Azam’s performance of run-a-ball half century. But when Pakistani skipper hit a smashing century, the Rawalpindi Express praised him in a tweet. He tweeted, “Brilliant Babar with Supreme authority wins another series.”

If you give those fifty balls to players like markram, Kohli, Gayle then see the result and in the Very next game babar scored 100 off 49. Le shoaib Akhter right now

But it wasn’t sufficient to calm down social media users – they weren’t ready to let Akhtar go off the hook so easily. Twitter users wasted no time in reminding Akhtar how he had criticized Azam of his slow play against South Africa.