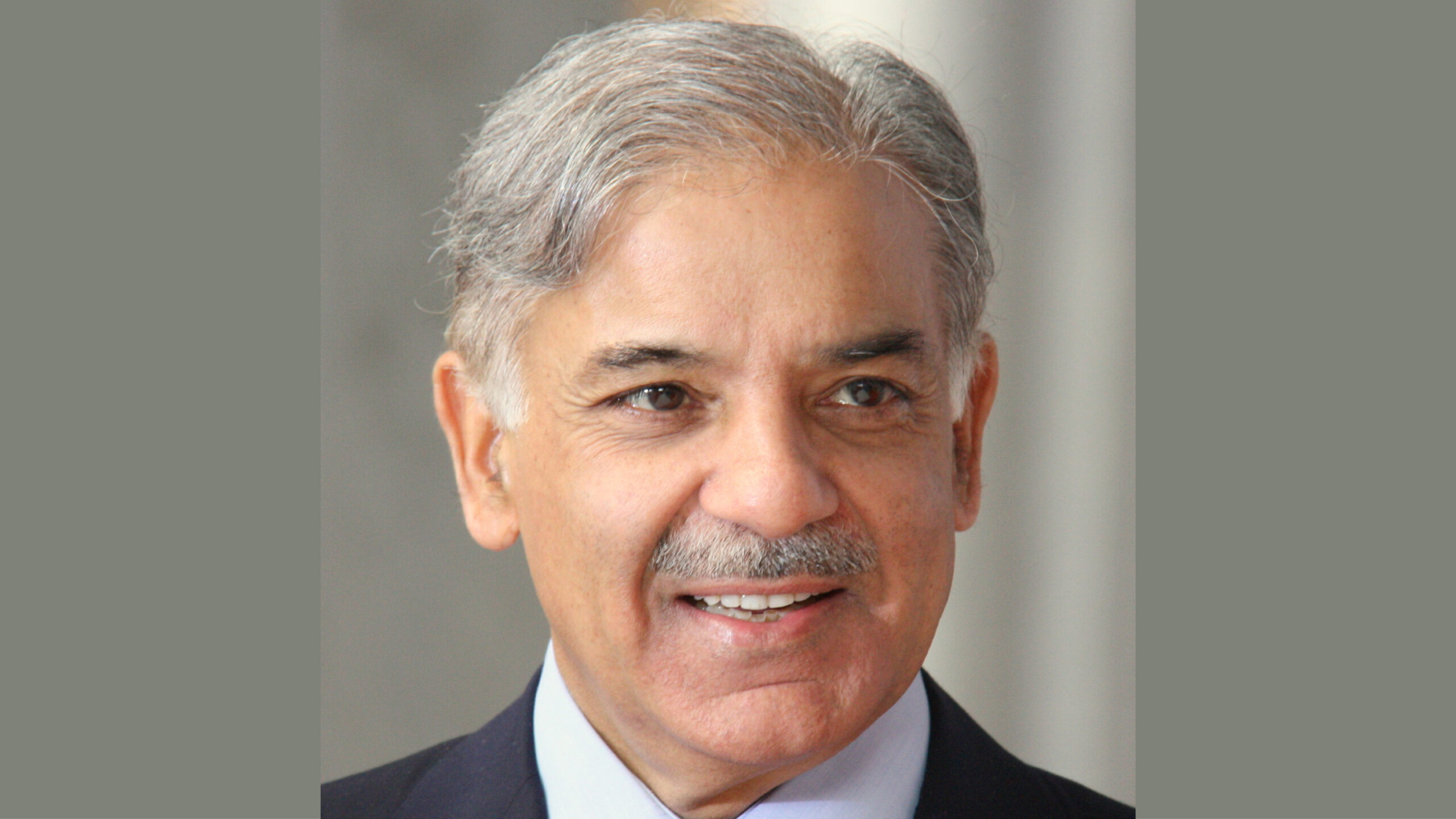 LAHORE: The Lahore High Court (LHC) approved, on Thursday, the bail of PML-N President Shehbaz Sharif after the matter went to a referee judge due to a 1-1 tie between two judges previously, one wanting to grant him bail whereas the other being against it.

The tie was seen in the initial order of the court and the matter was sent to a decider bench.

There was a minor scuffle between NAB and Shahbaz’s lawyer when the hearing began.

NAB’s lawyer said that Shahbaz Sharif’s lawyers did not agree that the bail was rejected after approval and hyped the media with fake news. Even the court told Shahbaz’s lawyer, Azam Nazeer Tarar, that certain directions were issued to him.

The NAB prosecutor informed the bench that Shahbaz’s five sons and a daughter are absconders.

He said added that the accountability watchdog had repeatedly sent notices to the accused but to no avail.

Bukhari also claimed that 23 telegraphic transfers (TTs) were made to the account of his son, Hamza Shahbaz.

After the NAB prosecutor came Shahbaz’s lawyer Amjad Pervaiz, who told the bench that NAB was politically establishing the case with malafide intentions.

He said that NAB was registering a case based on asset beyond means but was under pressure from the government. He also said that not even a single witness had testified against his client. The bench, after hearing the arguments of both sides, granted bail to the opposition leader upon submission of two surety bonds of Rs5 million each.