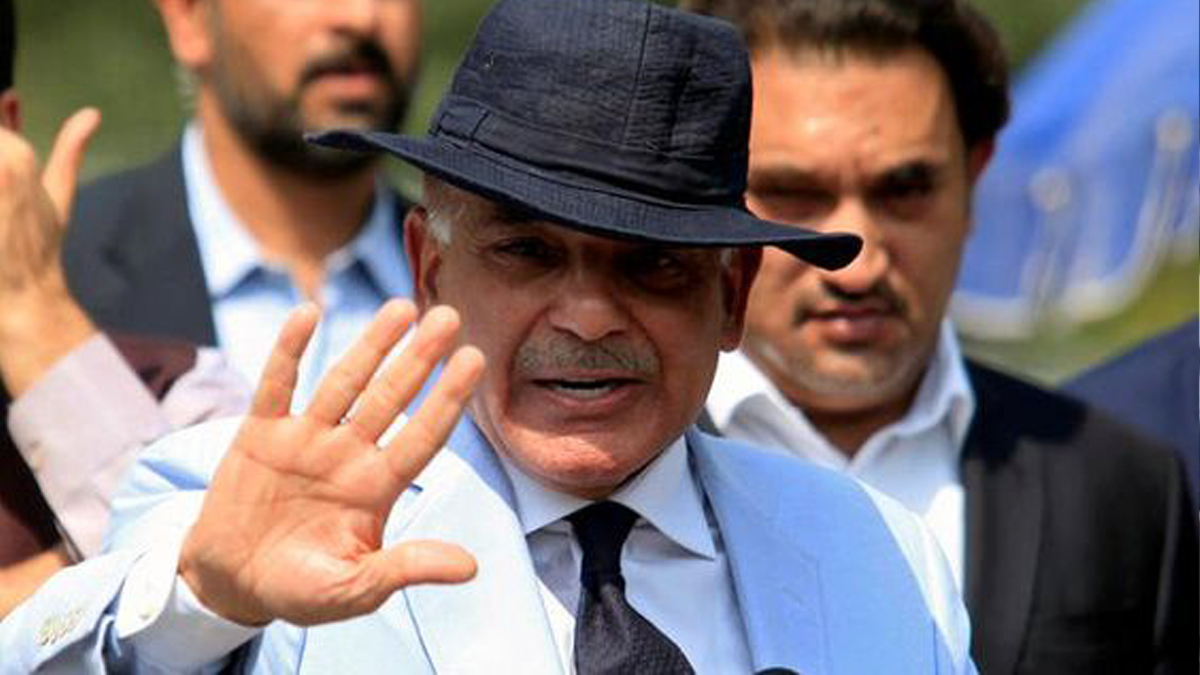 On Thursday, the leader of the opposition Shehbaz Sharif attacked the Imran Khan government for its budget presentation calling it ‘fake’. He said that he fails to understand what the whole budget is about when the government is the reason why five million people have lost their jobs.

After failed attempts to deliver a speech, the National Assembly leader was able to thrash the government on its budget and other issues. Earlier sessions were adjourned after the whole house was surrounded by a chaotic session. In a two hour speech on Thursday, Sharif stressed that as representatives of the country, we will not let the government pass the budget.

He further said that the whole budget is fake when it doesn’t ensure job opportunities nor does it make an attempt to reduce the high prices of the commodities in the country. Sharif criticised the Khan government for imposing numerous taxes that have put a lot of burden on the common man.

According to the leader, it is because of the heavy taxes that the meal of a common man has been cut into half. “Hunger and hopelessness had been created in the country because of previous budgets,” he said along with adding that the new budget will further add up to the inflation rate and people will begin to suffer even more.

The PTI has imposed the most taxes ever since the country got independence and the leader connected this to job losses in the country. “Twenty million people have fallen below the poverty line in these three years. Income has been reduced by 20 per cent,” he added.

He counted the promises that the government had made while coming to power, one of which was giving 10.5 million jobs. He asked where are those job opportunities now. He also attacked the government for deceiving people by their fake policies by pointing out how posh housing projects should be included in housing schemes for the poor.

“They say we will create Naya Pakistan. It is obvious that the old Pakistan was better when the country was somehow made to progress,” he stressed. He highlighted that the 15 percent unemployment is coupled with 16 percent inflation and that means most people are sleeping hungry at night. He questioned if anyone would have imagined this in Riasat-e-Madinah. Other than that, the opposition leader also attacked the government for not sticking to its words stressing that despite opposition pleas of treating Covid-19 pandemic as a national emergency and keeping the difference at bay, they continued to make it difficult to communicate issues to them.