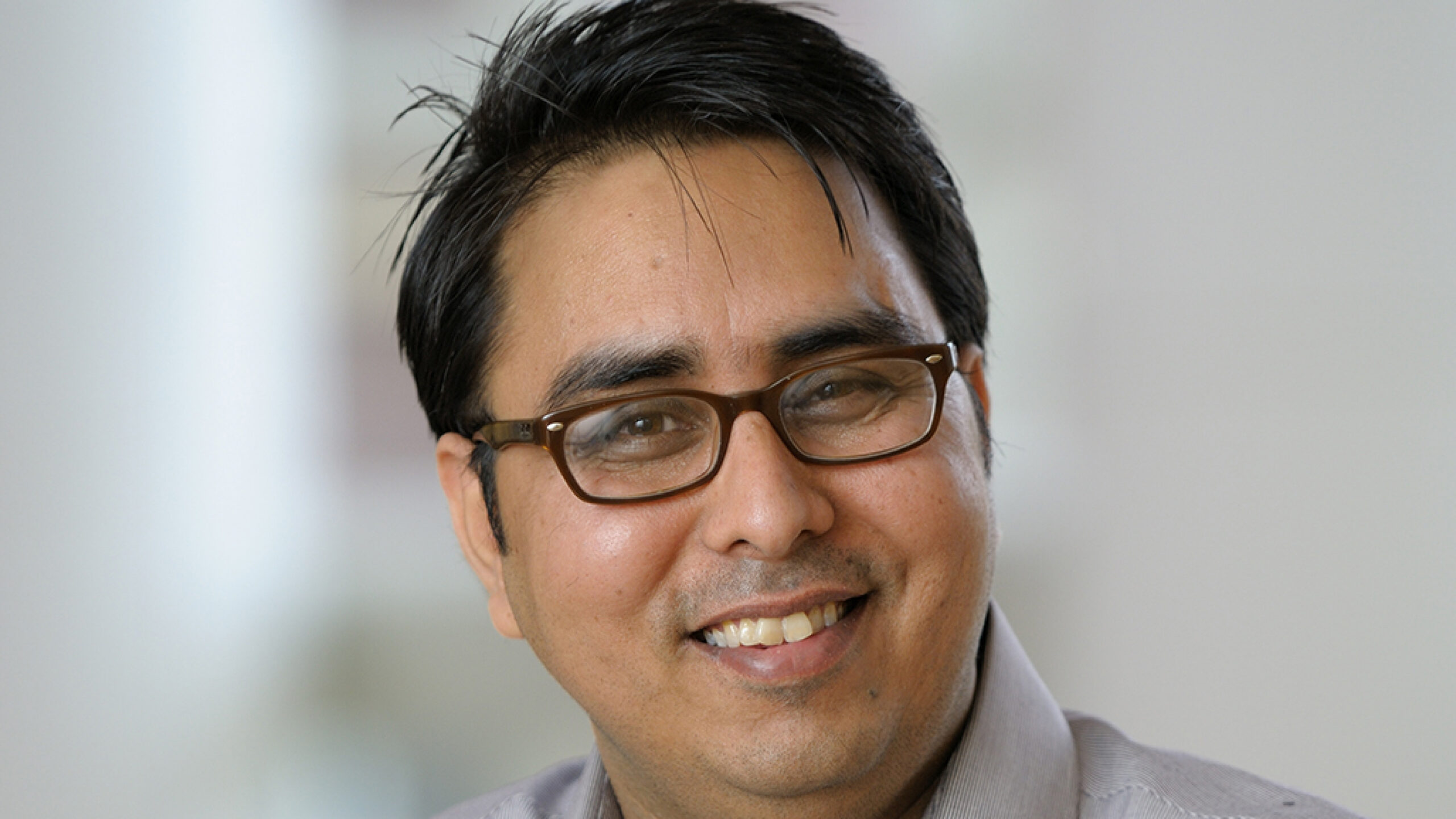 “How and why have you established three mills in the north of Waziristan and imported oil without paying any taxes?” the PM’s aide questioned.

Mr. Gill said that his statements were not final judgments and needed investigation.

Gill alleged that Memon tried to give political color to his ousting from the FIA because he had found that like other tax evaders, he would soon be caught and penalized for tax evasion by the prime minister.

“Memon had an idea that all his black deeds will soon be exposed,” the PM’s aide remarked.

These allegations come a day after Prime Minister Imran Khan categorically rejected the serious allegations leveled against him and his advisers concerning the case of Justice Qazi Faez Isa.

In a talk show the other day, Shehbaz Gill said that he will soon come up with a press conference telling how “corrupt” Memon is.

FIA’s chief said the reference against Justice Isa was a framed one for which he had been forced by PM’s Adviser on Accounta­bility Shahzad Akbar and Law Minister Farogh Naseem to begin investigations that he had politely refused after his meeting with the prime minister.

On April 28, Mr. Akbar sent a legal notice to Bashir Memon while terming the allegations as “false and baseless”.

The prime minister also rubbished the allegations leveled by Memon saying that he had never asked the ex-FIA chief to initiate investigations against Justice Isa.

“When I knew that Memon could not file a reference against any of the sitting judge, then how and why will I order him to do so,” Khan was quoted as telling some TV journalists.