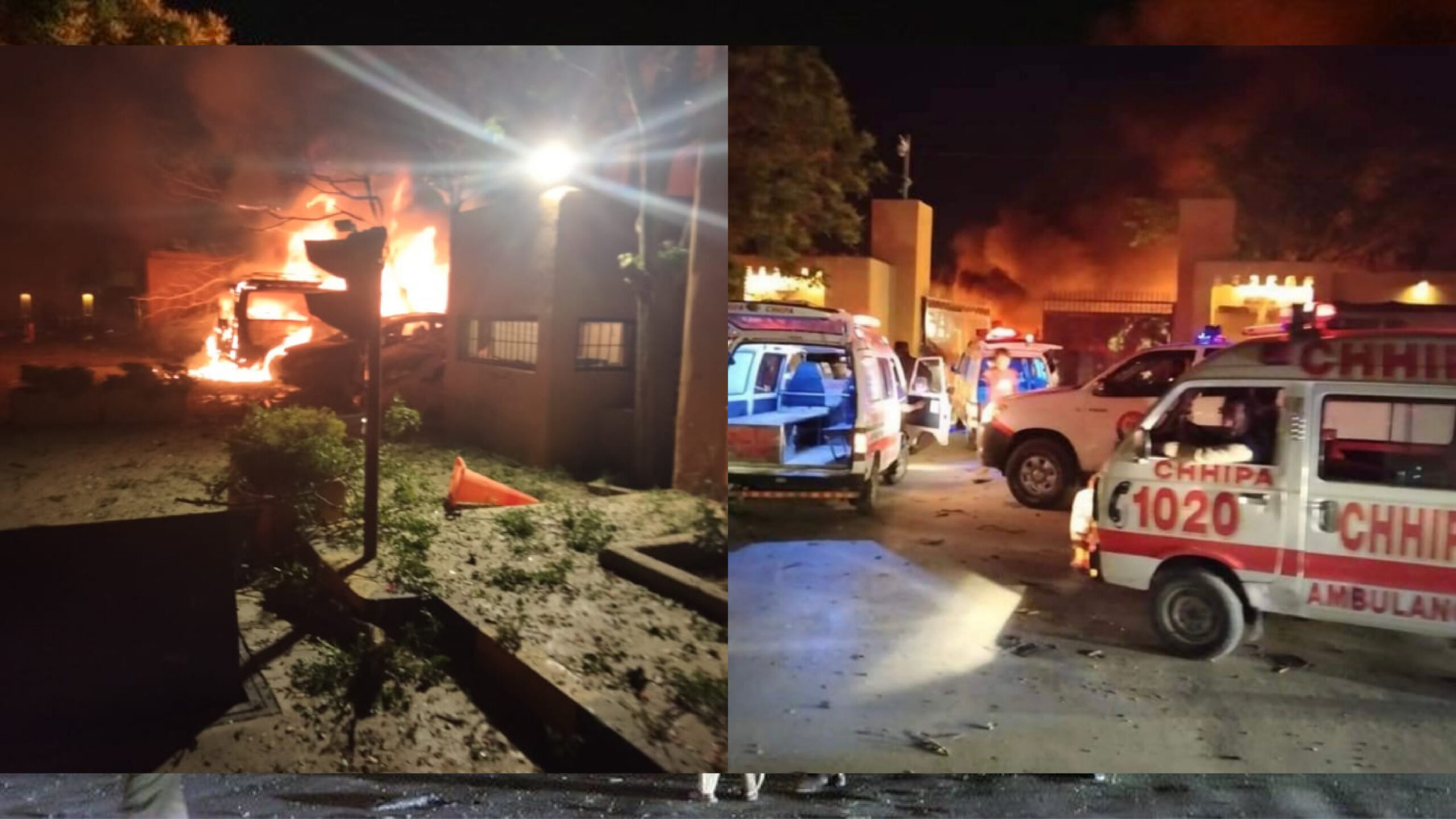 Interior Minister Sheikh Rashid on Thursday said the motive behind the Quetta suicide blast was to disrupt peace in Pakistan.

He was speaking to the press in Islamabad, where he said the suicide bomber used C4 explosives that weighed between 60 to 70 kilograms. “The car used by the suicide attacker has been sent for forensic analysis,” he said.

Commenting on the injured, he said six of them were in the hospital with mild injuries, while two were in critical condition.

Rashid said the blast was carried out by “forces against the country’s development and wanting to undo the stability gained by Pakistan”.

He said the provincial chief secretary has been tasked to immediately look into the incident and a final decision will be taken after that.

He termed Gwadar and Balochistan important for Pakistan’s progress. He said the future of Pakistan was linked to Gwadar.

On Wednesday night, a massive bomb blast happened in the parking lot of the Serena Hotel in Quetta, killing five people and wounding 12 others.

The police said the explosive device was fitted in a vehicle, citing initial investigations.

The CTD police have lodged an FIR against unidentified terrorists on the directions of the SHO Civil Lines police station. Sections 302, 324, and 427 of the Pakistan Penal Code, Section 7 of the Anti-Terrorism Act, and Explosives Act have been invoked.

An outlawed terrorist group claimed credit for the grisly suicide attack. This attack broke a relatively long pause in a series of terrorist violence in Pakistan.

Chinese Ambassador to Pakistan, Nong Rong was leading a delegation on a visit and was in Quetta on the day the bombing took place.

Chinese officials clarified that no Chinese national was harmed in the blast. China condemned the terrorist attack, extending condolences over the loss of innocent lives in the bomb blast.