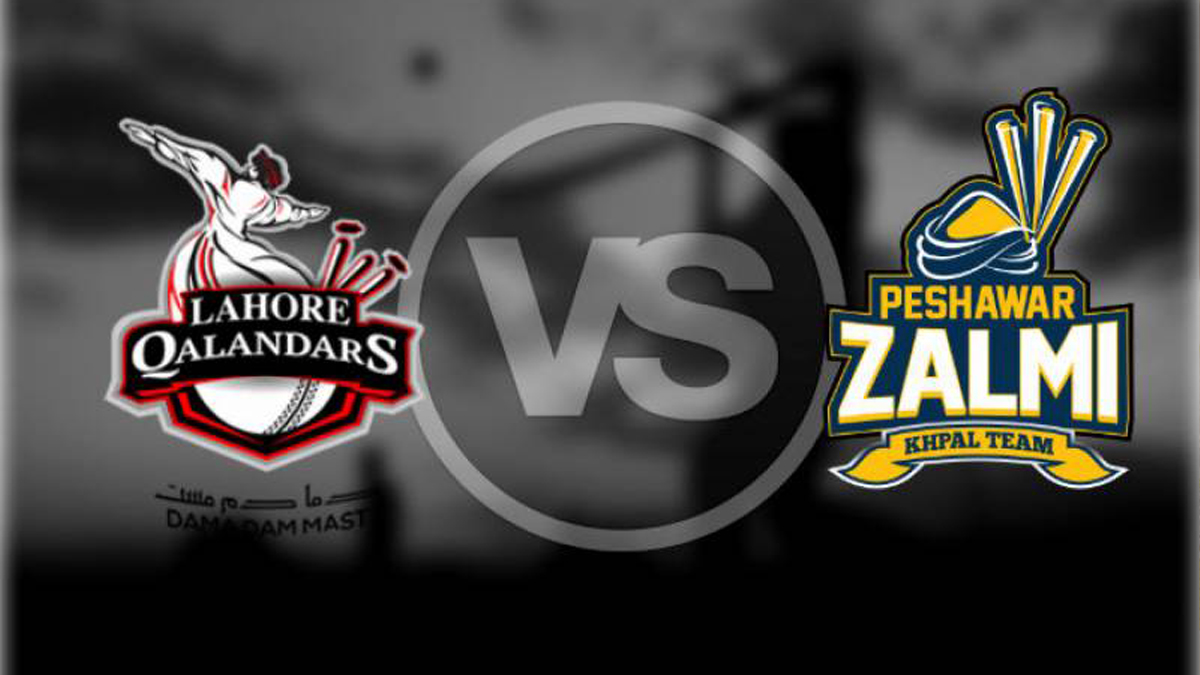 The Lahore Qalandars are on a hunt to keep up with their winning streak as they take on Peshawar Zalmi today (Thursday) in Abu Dhabi, at the Sheikh Zayed Stadium.

Since Thursday is the day when two matches are to be played, match 17 will be the second game scheduled today and it is expected that the dew factor will cause a lot of inconvenience to the bowlers.

It is thus thought that whichever team will be winning the toss, will opt to bowl first.

Qalandars started off the second leg of the tournament by beating Islamabad United by 5 wickets on Wednesday.

Sohail Akhtar’s side is having a double advantage as it is accustomed to the conditions more than the side playing against them today and secondly, the earlier win has them oozing with confidence. Lahore is currently on top of the table with four wins out of five games while Zalmi has three victories out of their initial five encounters. The two sides met each other on February 21 in the first leg of the tournament where Wahab Riaz’s side was outshined by Lahore Qalandars.

Read Also | Firdous in hot waters again as a video of her brawl with PPP’s Mandokhail goes viral.

Peshawar is without their leading bowler Saqib Mehmood and all-rounder Ravi Bopara. Mehmood had taken 12 wickets in the first part of the tournament. However, Zalmi is aided by the availability of David Miller that will surely boost their confidence.

Lahore, which has gathered some momentum after their victory in Abu Dhabi on the first eve of action, hopes for a repeat of their performance from their star spinner Rashid Khan. The Afghan displayed an all-around act to aid his side beat the former champions.

Another player to watch out for along with Rashid Khan will be Haris Rauf, who now has 99 T20 wickets to his name. Toss is going to have a lot of influence on the game.