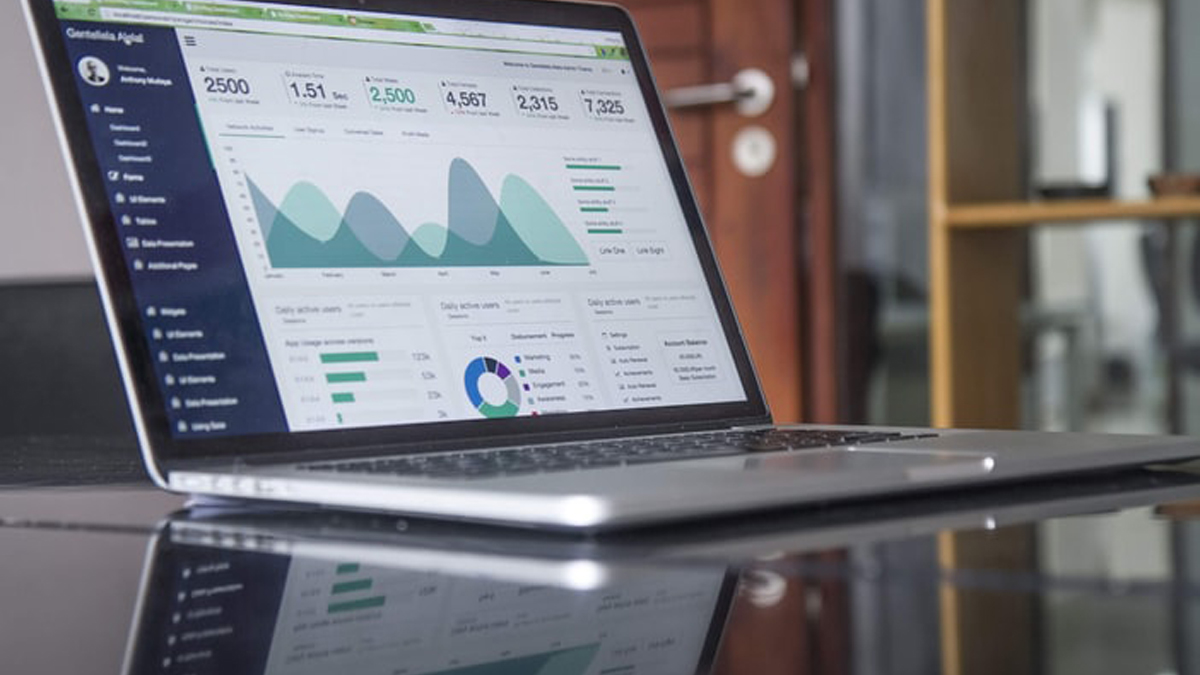 The federal budget, for the fiscal year 2021-22, worth Rs 8000 billion will be presented by the PTI government tomorrow.

As per the budget document, the volume of the economy is set to reach Rs 52,057 billion. The Federal Government has ascertained that the economic growth rate will be 4.8 per cent.

Approximately Rs 3,060 billion of the budget 2021-22 will go in meeting loans and interest. The budget deficit will be about Rs 2915 billion.

Similarly around Rs 530 billion is to be allocated for subsidies.

The defence budget will be more than Rs 1,400 billion and the tax revenue is expected to be about Rs 5820 billion. The Aviation Division will receive a development budget of Rs 4 billion 29 crores. Furthermore, non-tax revenue is thought to be around Rs 1420 billion.

As per media reports, top tax officials are still at loggerheads over the fate of key revenue measures. The PTI government’s economic team has made repeated claims that the upcoming budget would be tax-free but in reality, the budget will place the substantial indirect and direct tax burden on the common man.

It is being said that the Federal Board of Revenue (FBR) has been urged to collect additional revenue of about Rs1 trillion over the current fiscal year’s collection. This revenue can only be achieved through the removal of exemptions in income tax, sales tax, minimising concessionary tax rates and growth in the economy and inflation.

It is said that the revenue collection for the outgoing fiscal year can reach closer to Rs4.7tr.