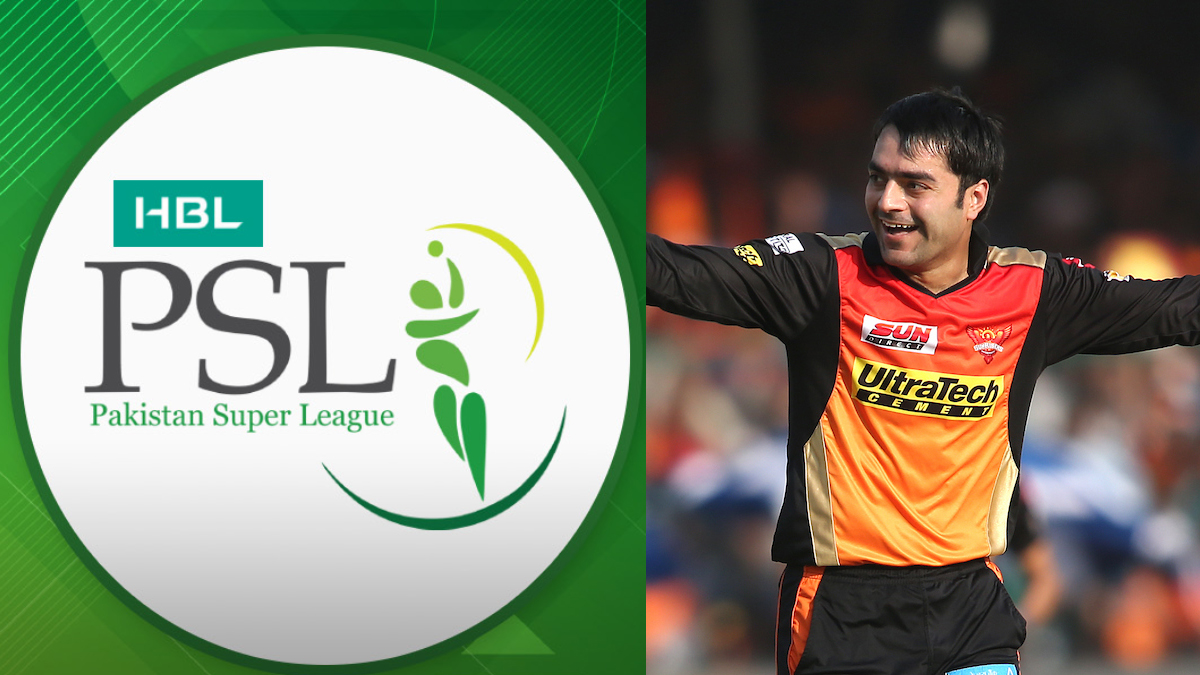 With days left for Pakistan Super League (PSL) 2021 to begin, Afghanistan cricketer Rashid Khan expressed excitement about making his first stint in the biggest sporting event of Pakistan with Lahore Qalandars. In a recent interview with Pakistani media, the 22-year-old Afghanistan bowler said that he is all geared up for his first run with Lahore Qalandars in PSL 2021.

During the interview, he stated that with players like Mohammad Hafeez, Fakhar Zaman, Shaheen Shah Afridi, and Haris Rauf, the Lahore Qalandars has become a strong squad and they will give their best to provide quality entertainment to their fans and all cricket lovers.

Rashid Khan arrived in Karachi on Monday to join his team for the sixth edition of the PSL that is scheduled to take place from February 20 to March 22.

“I’ve received a lot of love from Qalandars’ fans since I was picked by them in the draft. I am so excited to be here. I will try to produce results that LQ fans want from me,” he said.

He expressed confidence in using his experience of bowling against top batsmen playing the league as an advantage in the upcoming matches.

“I know there are top batsmen playing the league but I have an advantage that I’ve experience of bowling against them at various levels and I know their weaknesses and strengths. So, I will try to utilize that experience when I bowl against them in the upcoming edition,” he affirmed.

Hailing the Lahore Qalandars’ players development program, the Afghanistan cricketer said that leagues like PSL are beneficial for young cricketers as they get an opportunity to grow and learn from top players of the world.

“These leagues are very beneficial for youngsters, Pakistan has amazing talent and the PSL is an opportunity for them to grow. I would suggest all the youngsters in the league to value this precious time and learn whatever they can while sharing the dressing room with top cricketers,” Rashid Khan added.

Last week, the Pakistan Cricket Board (PCB) announced that the National Command and Operation Centre (NCOC) has allowed 20 percent of the audiences to physically attend the PSL 2021 taking place in Karachi and Lahore from February 20. “Fans are the PCB’s biggest asset and we are delighted that no matter a small number, but some will be able to have access to the matches,” PCB Chairman Ehsan Mani said, thanking NCOC for allowing limited crowd to watch the live-action from the stadiums.