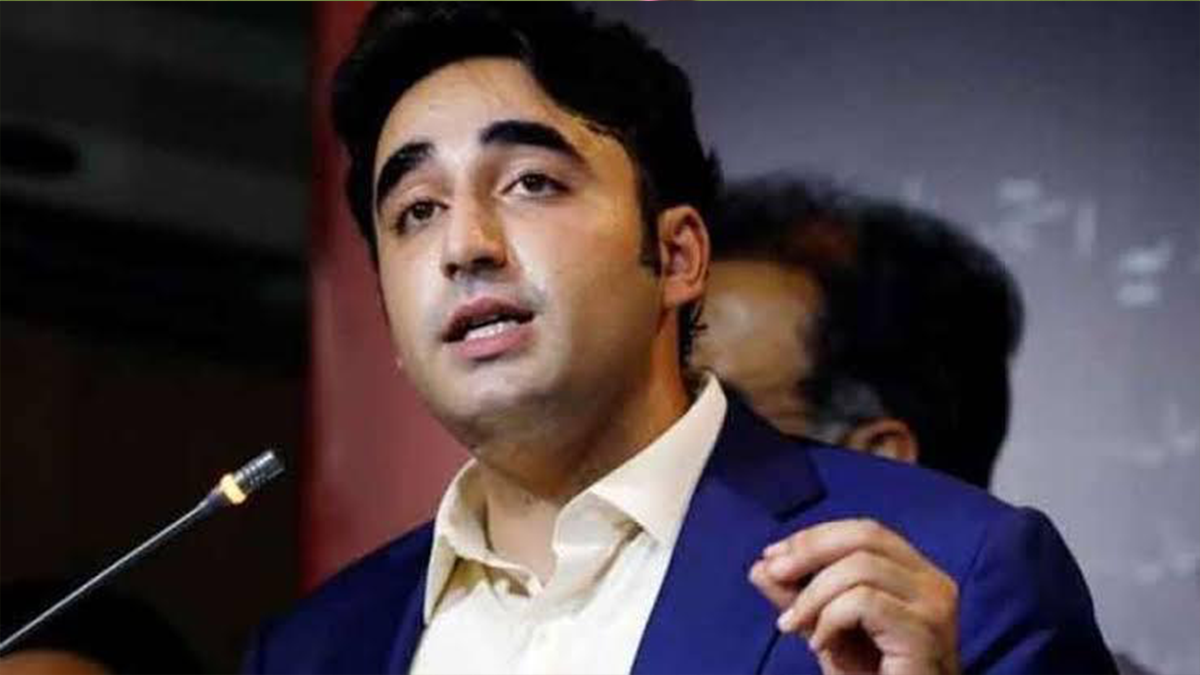 He was addressing a gathering on the 42nd death anniversary of Zulfikar Ali Bhutto where he said that none of the opposition parties, apart from PPP, had the courage to face Imran Khan. He said that only the PPP challenged the puppet government in rallies. If Punjab government had been dethroned due to this continuity, the federal government would have run themselves.

Chairman PPP said that his party was ready to join with the allies or do opposition alone but will not sit until the puppet government was sent packing.

He said that his party was ready to forego everything for the bigger cause. He gave the Shaheed Benazir Bhutto who, for democracy, worked with the people who tortured Asif Zardari and exiled her.

He said that 10 years later, we have sent Yusuf Raza Gilani back to parliament.

“These were the parties that disqualified Yusuf Raza Gilani and now he has become a senator with their votes”, he said. “The puppet system has been exposed, and it was the PPP that defeated Imran Khan in the Senate and National Assembly,” he maintained.

“Bhutto’s murder was the murder of the dreams of the founding father,” said Bilawal. Pakistan would have been an actual welfare state with a vibrant society and economy, had Zulfiqar Ali Bhutto not been murdered, Pakistan would have been a role-model Muslim country in the world,” said the young Bhutto. He said Bhutto was an iconic leader who laid the foundations for an equitable economic, democratic and political infrastructure. He said that it was Bhutto who passed the 1973 Constitution which, till date, remains the greatest democratic achievement of Pakistan.