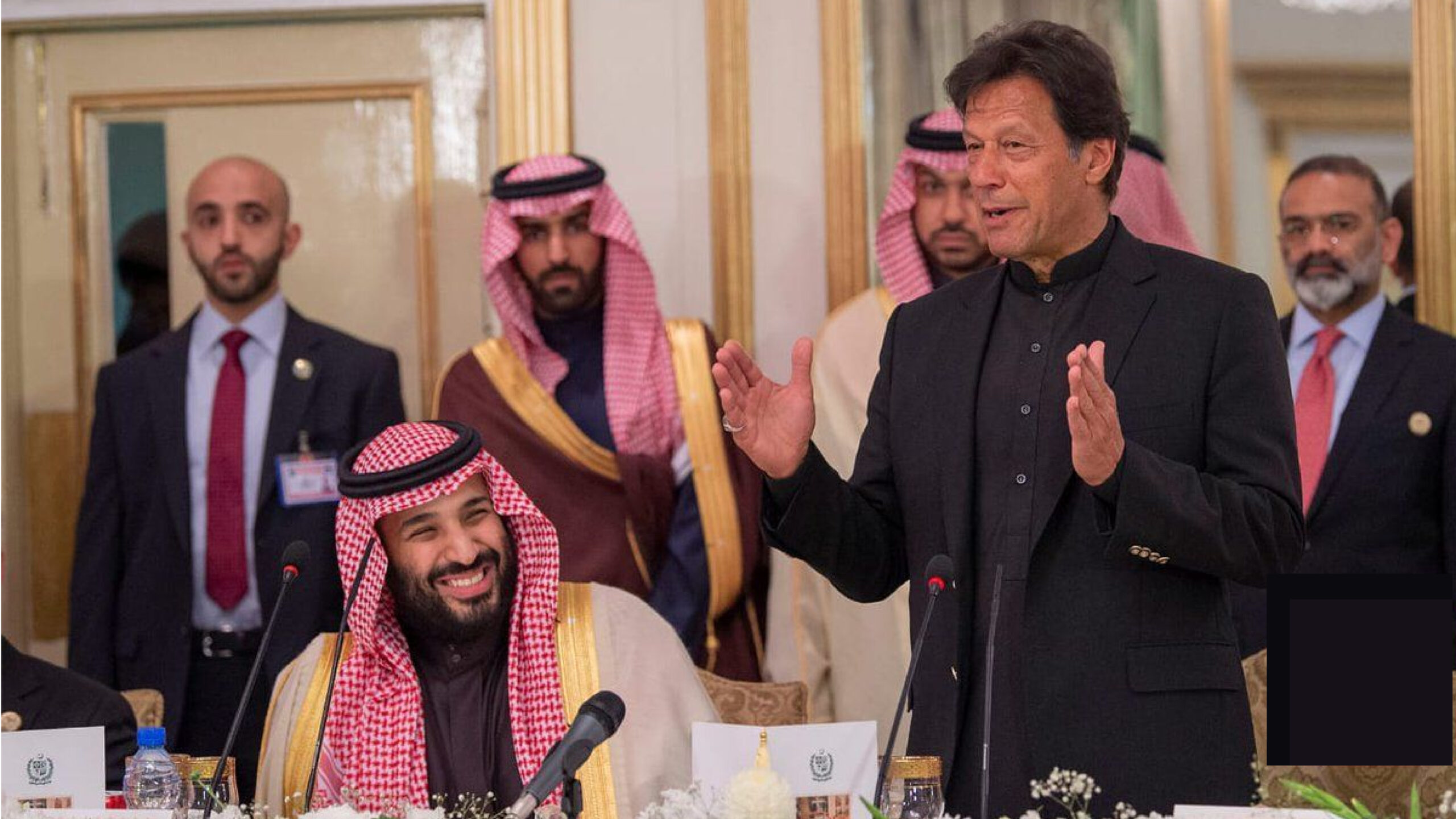 Prime Minister Imran Khan will embark on a three-day visit (May 7-9) to Saudi Arabia on Friday (today).

The visit will be marked by a number of bilateral agreements and various memorandums of understanding (MoUs) are to be inked between the two countries.

As per a statement released by the Prime Minister Office, Mr. Khan is going to Saudi Arabia on the invitation of Crown Prince Mohammed bin Salman.

Prince has recently adopted a conciliatory tone towards the arch-nemesis Iran last week and has said that he was looking forward to having good relations with the Shia-dominated country.

Iran welcomed Saudi Arabia’s “change in tone” after reports surged of secret talks held between the two in Baghdad.

Prime Minister Imran Khan, during the visit, will be accompanied by the foreign minister and several other members of his cabinet.

In the recent past, due to several reasons, the bilateral ties between Pakistan and Saudi Arabia were shaken and the visit is expected to improve the “strained” relations between the two.

The PMO’s press release said that Saudi Arabia and Pakistan had historic and long-standing fraternal relations, shared history, and mutual support that is rooted deep in a common faith.

The prime minister’s meetings with the Saudi leadership will cover areas of bilateral cooperation, including economics, investment, energy, job opportunities, trade, and welfare of the Pakistani diaspora in the kingdom.

PM Khan will interact with the Pakistani diaspora in Jeddah and will also raise the issue of surging Islamophobia in the West. He is also expected to lay forth his narrative on the recent European Parliament’s decision on reviewing the GSP+ status granted to Pakistan.