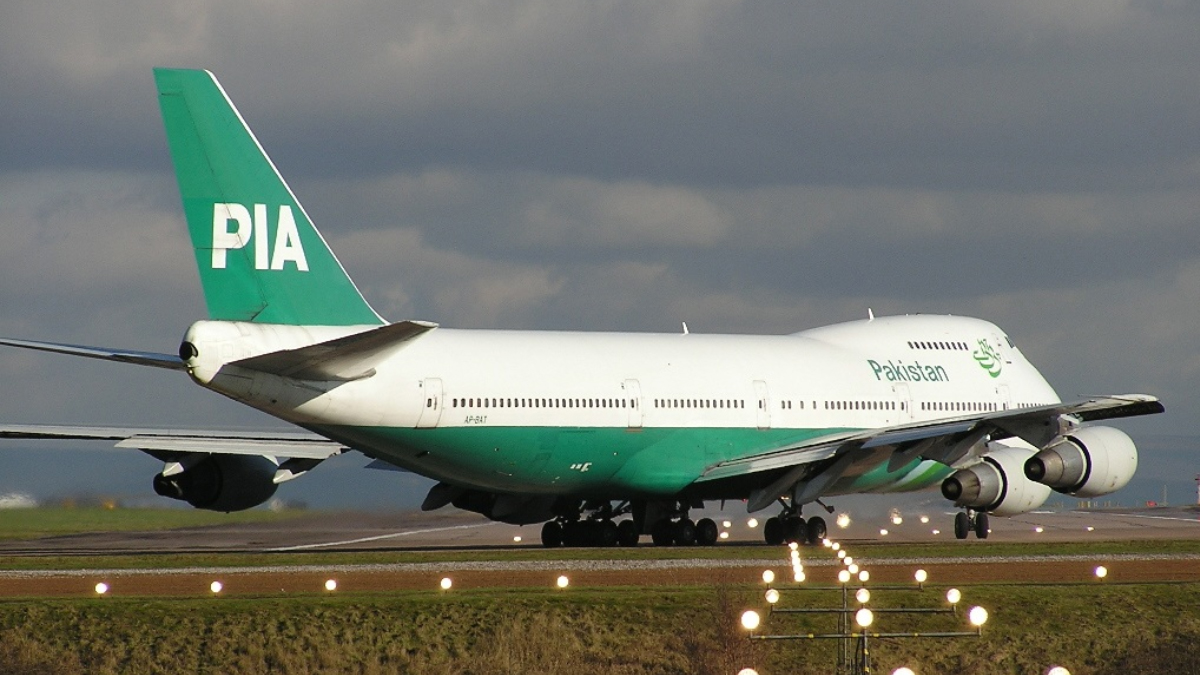 Pakistan International Airlines (PIA) announced, on Sunday, its financial results for year 2020 as audited accounts were submitted to the Stock Exchange of Pakistan.

In a press release, a PIA spokesman said that the year was “one of the worst” in decades for the global aviation sector due to Covid-19 and its economic impacts.

“Even largest players of the market obtained hefty bailout packages from their governments to keep their services alive but PIA put up a noteworthy performance, breaking even on operational losses and reducing them by a whopping 33.7pc,” the press release said.

According to the audited financial results, PIA reduced its operational backlog and achieved a revenue of Rs94.989 billion. This, however, is less from Rs147 billion achieved in 2019 with an obvious reason of Covid-19 restrictions that affected all of PIA routes, reducing the flight operations by nearly half.

The pandemic-hit industry saw a halting of all the operations for months, which resumed partially from July onwards. In July, the EASA banned PIA which struck one of its biggest routes of the UK and Europe down.

As per the press release, the bread winning operations of Hajj and Umrah flights also impacted the revenues of PIA. To this, an immediate response was starting special charter flights, relief and repatriation flights which helped it retain the market and generate a viable revenue from alternative sources. This made the COVID and ban related bite on incomings  much milder, than initially predicted.