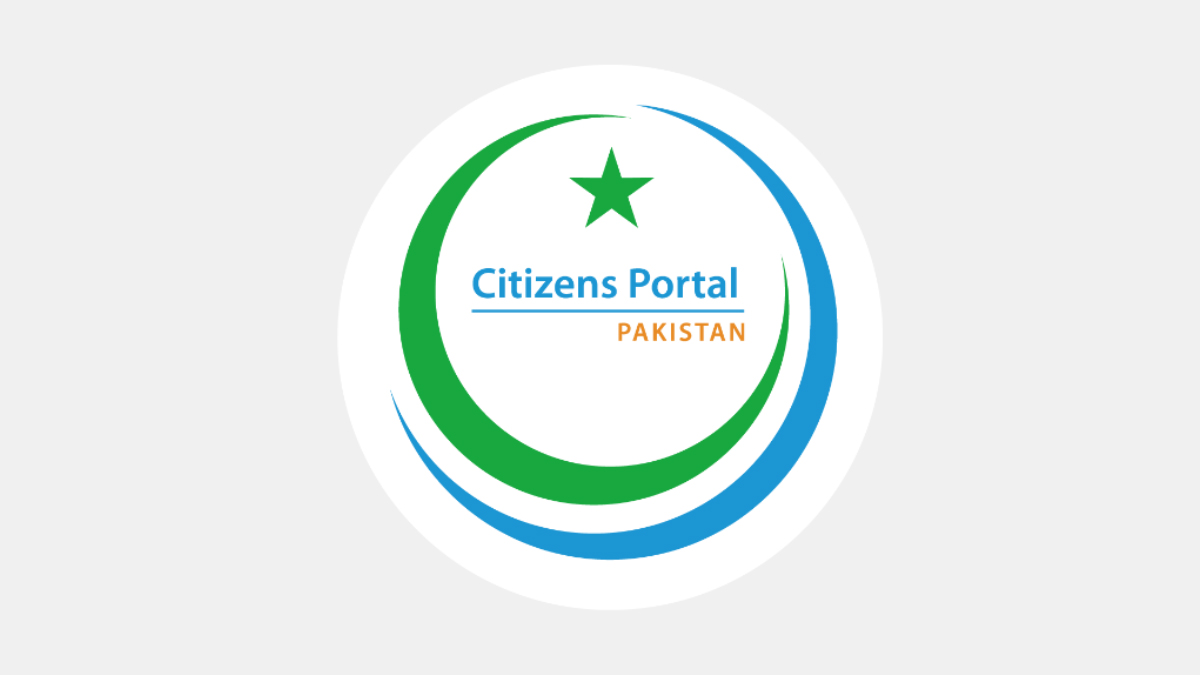 LAHORE:  Against 53 Punjab departments, in the last 2 years, the Pakistan Citizen Portal (PCP) has received a total of 1,045,027 complaints.

As per the data provided by relevant departments, a total of 1,007,000 complaints have been addressed while pending complaints are 21,660.

The official data says that approximately 536,524 people gave their feedback on the redressal of their complaint, out of which 63 per cent, that makes 338,891 people, showed lack of trust in the departments.

As per the data, almost 37 per cent complainants seemed satisfied.

In Punjab, most of the complaints were against the Local Government and Community Development. Their count was 203,536. The feedback shows that only 35 per cent were satisfied after the redressal.

According to the available data, there wasn’t any complaint against the DG Khan’s Baloch Levy that falls under the Interior Ministry.

The best performer was Punjab Public Service Commission as it solved all the 3,299 complaints.