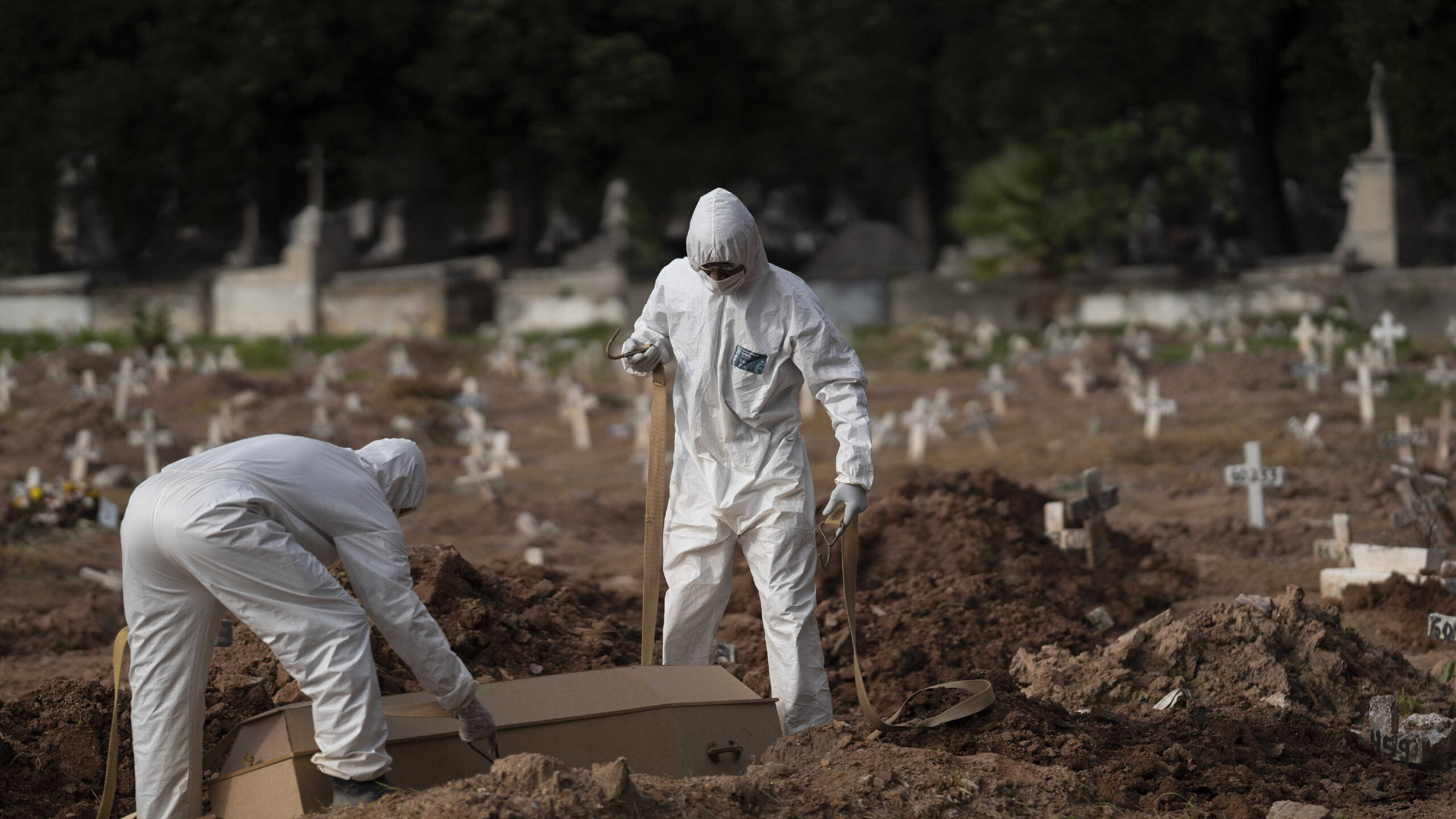 Pakistan lost another 78 people to the coronavirus as the country’s total death count crossed the grim milestone of 19,000 deaths, the latest National Command and Operation Centre (NCOC) data showed on Tuesday.

As per the data, 60 per cent of the 652 ventilators in use across the country were occupied in Gujranwala and Multan.

Similarly, more than 50pc of the oxygenated beds were occupied in Peshawar, Multan, and Gujranwala.

As per the latest data, currently, as many as 5,342 patients are admitted in 639 hospitals across the country.

A notification by the NCOC said that the vaccination process would stay halted for the first and second day of Eid and would continue as per routine afterwards.

This decision of the NCOC was taken to benefit at least 200,000 people. It was first being considered that the vaccination process was to be paused for 3 days of Eid instead of 2.

In a parallel happening, Minister for Planning and Development Asad Umar, who also heads the NCOC, negated the news of a Thai woman and her son having the Indian variant of Covid-19 in Pakistan. He said that the Indian variant was not present in the country.

He also announced that the walk-in vaccination for people above the age of 40 will be started May 12 (tomorrow) onwards.