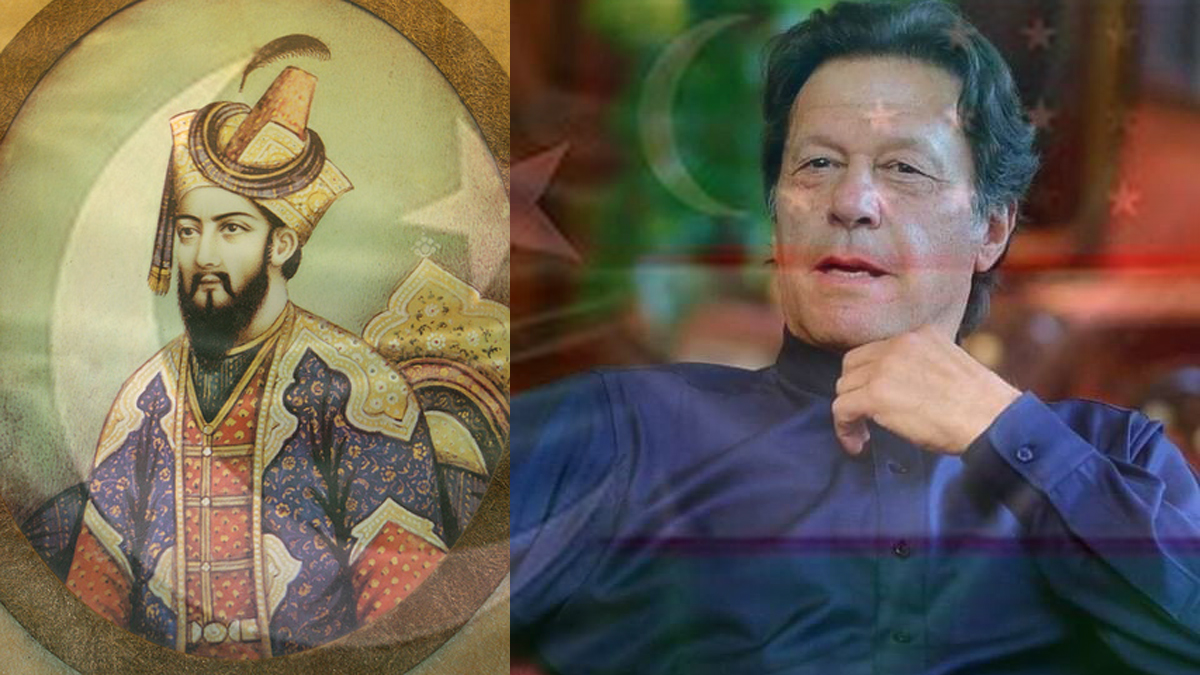 Prime Minister Imran Khan, on Thursday, announced that Pakistan and Uzbekistan are set to jointly make a film on the first Mughal emperor, Zaheer-ud-din Babar.

The focus of it, as per the Premier, is to let the youth know about the shared heritage and the connection between the two countries.

Khan, in a joint presser with Uzbek President Shavkat Mirziyoyev, said, “It is very exciting that we have decided to make a film on the first of the great Mughals, Zaheer-ud-din Babar”.

He said that Babar’s dynasty ruled India for about 300 years when India was considered amongst the richest places in the world.

“I think the youngsters in Pakistan and Uzbekistan must know this connection that was for several hundred years between this part of the world and our part of the world,” added PM Imran Khan.

He said that he felt that other similar films on  Allama Iqbal, Mirza Ghalib, and Imam Bukhari would help unite the people of the two regions.

“We expect that this will be the beginning of a powerful cultural exchange between the two countries. As our nations get closer, I will introduce cricket to the people of Uzbekistan,” said Khan.

President Mirziyoyev matched his statement with PM Imran Khan about the importance of the youth comprehending the heritage left behind by Babar’s dynasty. He also said that not many of the Uzbek audience know that in Lahore, Pakistan, there are a vast number of mosques, schools and mausoleums that were developed by his country’s predecessors.

The Uzbek president also said that this is just the beginning and he looks forward to visiting Pakistan to see those places that have the touch of their ancestors and to see the life in the people of Pakistan.

PM, in the media briefing, also informed the Uzbek president of Pakistan’s shift in policy – from geostrategy to geoeconomics.

“The purpose is to create wealth. If we create wealth, we can spend it on our lower strata of society and raise them up,” said PM Imran.