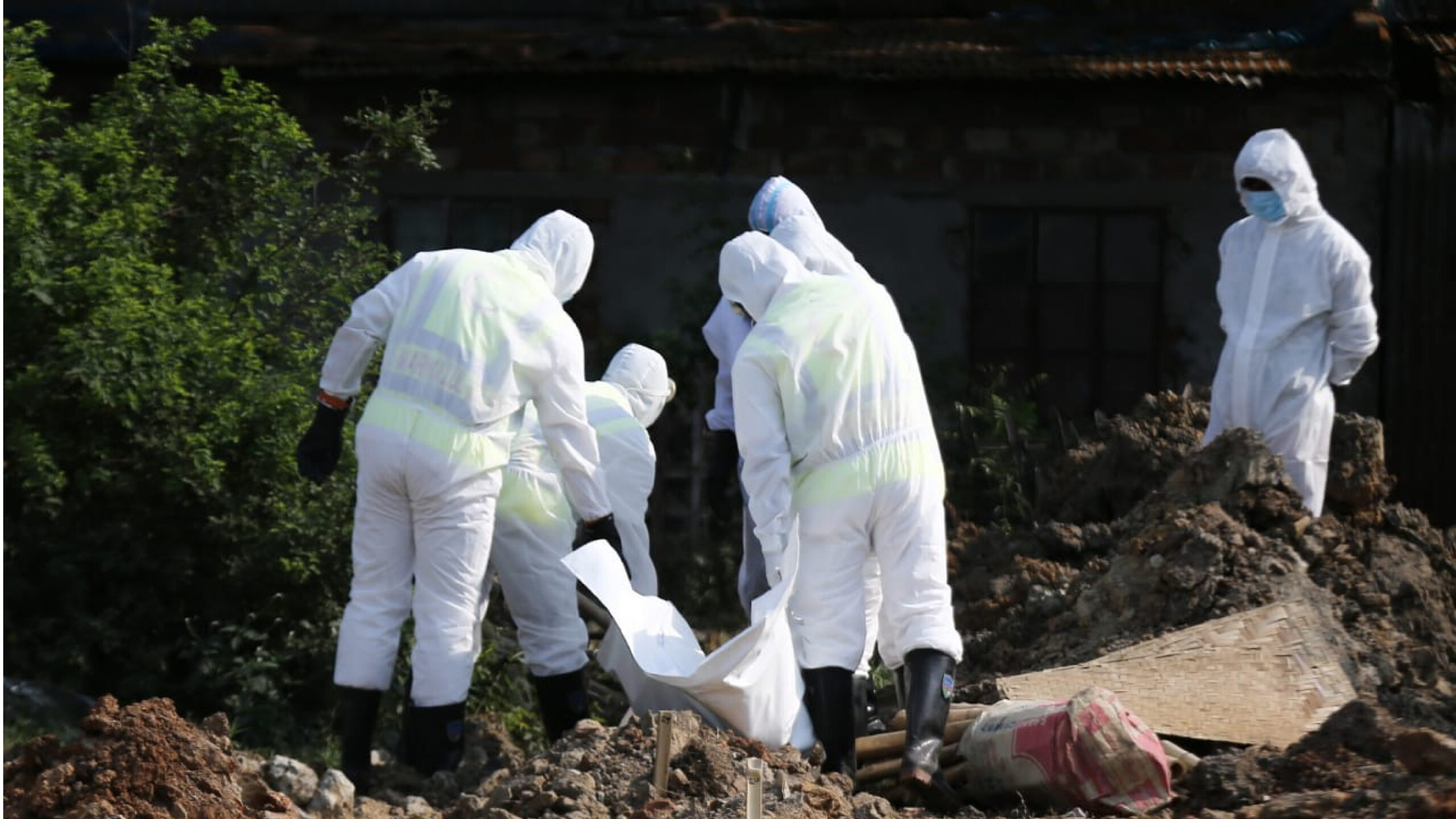 Previously, June 20th was the day when the country saw its highest death toll of 153.

The new deaths have taken the total death count to 16,999. Most deaths, in the last 24 hours, were reported in Punjab followed by Khyber Pakhtunkhwa.

As per the official Twitter account of the National Command and Operation Centre (NCOC), Pakistan’s national positivity ratio surged to 11.27% on Saturday.

The NCOC data showed that 52,402 tests were carried out in Pakistan in the last 24 hours, out of which 5,908 returned positive.

Prime Minister Imran Khan, on the other hand, asked the Pakistan Army to aid the law enforcement agencies and police in enforcing SOPs for stopping the spread of the coronavirus.

He warned that the country may face a situation similar to that of India if the current spike continues.

The government has issued a new set of SOPs according to which schools in districts with over a 5pc positivity ratio are to be closed till Eid whereas all markets are to be closed by 6 pm. Along with that,  indoor and outdoor dining has been banned till Eid and the office timings have been limited to 2 pm with only 50pc of the staff allowed.

“If our situation becomes the same as India, we will have to enforce a complete lockdown all across. We can’t do that as global experience has shown that the poor suffer the most from lockdowns,” the prime minister said.

The premier asked the nation to observe precautionary measures, in the same way, as the previous year during Ramadan.

“Only Pakistan had kept mosques open last year during the month of Ramadan. I was proud of how our religious preachers and imams made people aware of the precautionary measures,” he said.