Pakistan Ropes In Middle Eastern Powers For Bridgework With India 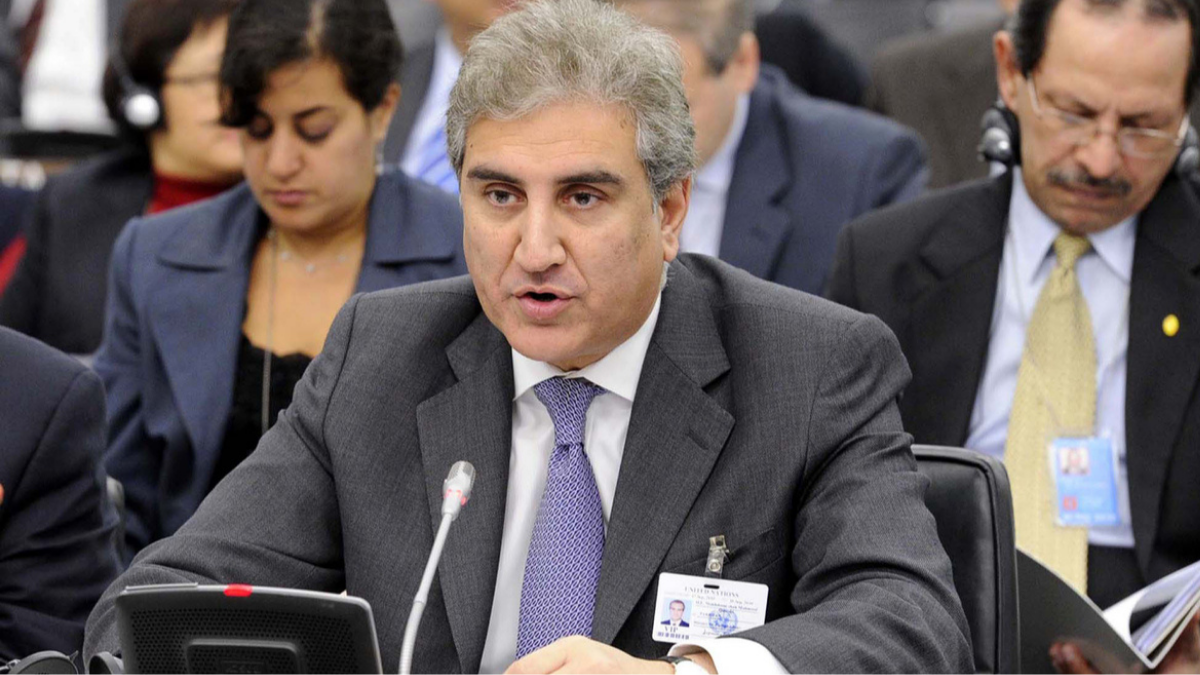 Discussions between foreign ministers of Pakistan and Saudi Arabia have drawn raised eyebrows across the world. All of it is in anticipation of the gathering of regional countries on Afghan peace in Tajikistan where top Indian and Pakistani diplomats might also be meeting.

Foreign Minister Shah Mahmood Qureshi held a telephonic conversation with his Saudi counterpart Prince Faisal bin Farhan Al-Saud recently. This is being said to have been done to build diplomatic momentum towards the forthcoming power meeting.

Apparently, UAE has also been roped in, with the aim of acting as bridge between India and Pakistan.  As of now, it is not clear if the UAE and Indian counterpart will be discussing anything specifically, before the power packed meeting on March 30.

Pakistan is suddenly trying to sort out issues with the Middle Eastern powers. It is also in the mood to iron out issues with India. There is a whole lot of geopolitics at play here.  Post Covid-19 pandemic, the dynamics of world economics have changed a lot.

Qureshi expressed Pakistan’s commitment to augmenting cooperation with the Kingdom in all spheres. Appreciating the two countries’ collaboration in multilateral organizations, he hoped that this mutual support and partnership will further strengthen in future.