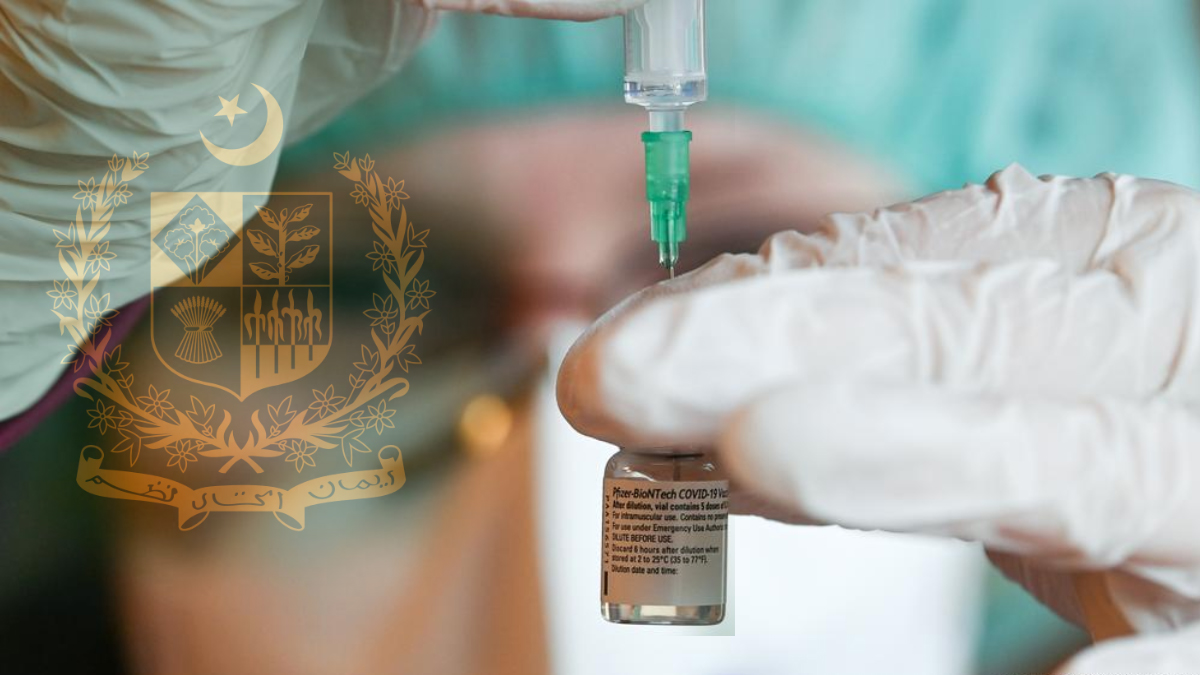 Finance Minister Shaukat Tarin approved, on Wednesday, $1bn to procure Covid-19 vaccines as the government is in a bid to expedite the vaccination campaign across the country.

He was chairing the meeting of the cabinet’s Economic Coordination Committee (ECC), which was told that the money will be used to vaccinate approximately seven million Pakistanis by the end of this year.

Planning Minister Asad Umar was also a part of the above-mentioned meeting and he said the Council had decided to frequently convene its meetings every year to evaluate not only the Public Sector Development Programme but also the provincial Annual Development Plans for effective utilisation of the public funds.

The minister denied that the share of Sindh in the PSDP 2021-22 was less saying that the NEC meeting was told on Monday that Rs90bn had been disbursed for development projects in Sindh that was more than Rs93bn for Punjab.

The ECC also allowed releasing $180mn in the initial phase of the procurement, adding that the funds will be issued forth to the National Disaster Management Authority (NDMA).

Sinovac, Sinopharm, CanSinoBio, and Pfizer vaccines will be procured from the $1bn funds approved by the ECC, as per media reports.

Pakistan initially was depending on Covax, the international alliance which had promised to provide free Covid-19 vaccines for the 20 per cent population of the country. The promise went in vain as India, which had to give vaccines to Pakistan, diverted all supplies for its local use.

The committee’s meeting also allowed the approval of fee grants for students present in the country’s backward areas.

It was also agreed that a fund for the “Ehsaas Koi Bhooka Nahi Soye Programme”, an initiative of the government to oust hunger from across Pakistan. The ECC also okayed a grant of Rs1.16bn for the controller general and a grant of Rs378 mn for the Ministry of Education.