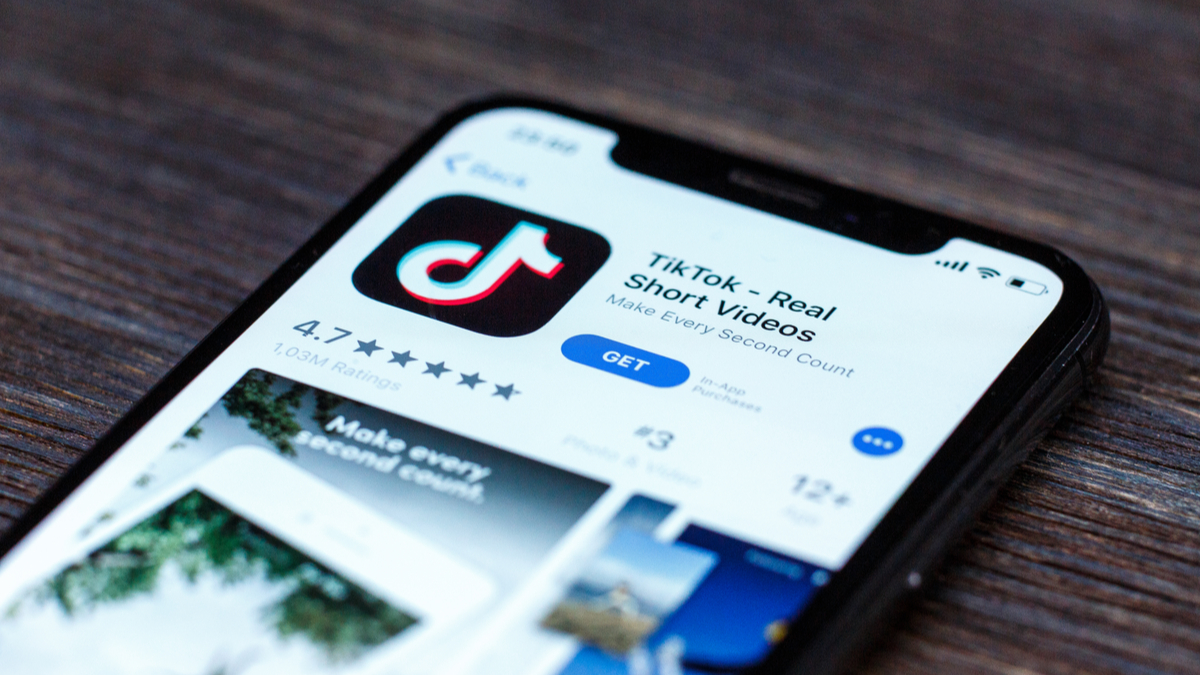 The Peshawar High Court (PHC) on Thursday lifted the ban on Tiktok, asking the Pakistan Telecommunication Authority (PTA) to allow the app to operate in the country. However, the PHC has directed the regulatory body to ensure that “immoral and unethical content” is not uploaded on the video-sharing platform.

Taking to Twitter, Federal Minister for Science and Technology Fawad Chaudhry said that the PHC suspended the order issued by a single-member bench of the same court last month and lifted the ban on Tiktok. The minister further urged to be careful while taking decisions that may cause harm to the economic future of Pakistan.

“We need a framework to encourage international companies to make Pakistan their investment hub,” the federal minister added.

During the court hearing, PHC Chief Justice Qaiser Rashid Khan asked the PTA director general about the actions taken by the regulatory body to remove immoral content from the Chinese app. In response, the DG PTA told the court that the Authority took the matter with TikTok’s management, adding that the company has appointed a focal person to review any immoral content that is uploaded on the platform.

“We will monitor all the immoral and illegal things being uploaded on TikTok,” the DG PTA said, as per media reports.
PDC Chief Justice has further advised the PTA to set up a system to differentiate between good and bad content on the platform in order to prevent people from uploading immoral content.

The PTA official has affirmed that the TikTok management has been informed to block those accounts that violate the rules again and again.

Upon hearing the matter, the court ordered the PTA to unblock the app and continue monitoring its content.
“Open TikTok but immoral content should not be uploaded,” the Chief Justice said.
Meanwhile, the court has scheduled the next hearing on May 25, asking the DG PTA to present a detailed report on the case.

Responding to the court’s order, TikTok expressed pleasure that the app has once again become available to the community in Pakistan.

“This is a testament to TikTok’s continued commitment to enforcing our community guidelines to promote a safe and positive community online,” the Chinese-owned app said in its statement.

The company also acknowledged PTA’s support and its ongoing productive dialogue in the matter. It also underlined the regulatory body’s efforts towards improving the digital experience of Pakistani users helping in facilitating a stable and enabling environment to allow TikTok to explore further investment in the country.

In March, the PTA had directed various service providers in Pakistan to block access to the TikTok app in compliance with the orders of the Peshawar High Court. Significantly, this was the second time, the popular video-sharing app was banned in Pakistan.