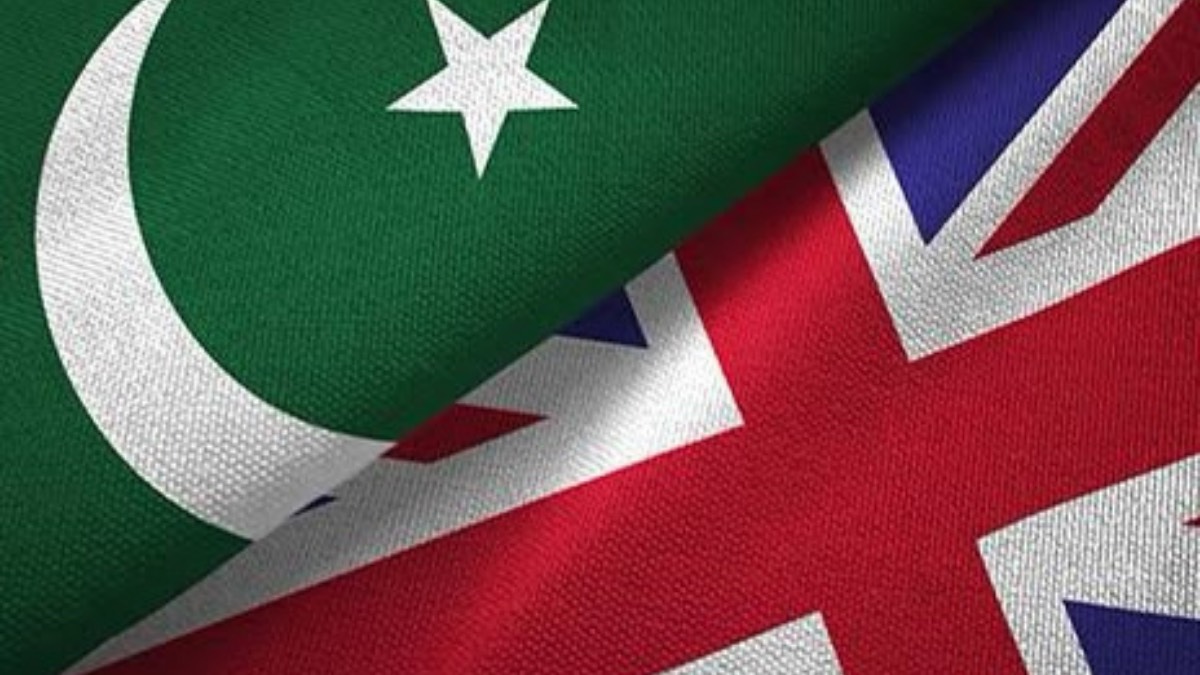 This list, released by the UK Government, clones the list of countries termed by the Financial Action Task Force (FATF) as “high-risk or under increased monitoring”.

Pakistan is on the list at number 15 and share it with conflict-ridden countries such as Uganda, Syria, Yemen and Zimbabwe.

According to details released by the UK government, the nations in this category are a threat because of weak or no tax controls and lack of checks and balances on money-laundering and terror-financing.

In December 2020, a UK government report revealed that laundered money flows unstopped from Pakistan into the UK and vice versa.

The UK government’s list has come into effect from March 26, 2021 after a new definition of a high-risk third country has been identified in a new Schedule 3ZA.

Until Brexit transition period, the list was determined by the European Union (EU) under its 4th Anti-Money Laundering Directive. Now, the UK Government has its own standalone list and this time, Pakistan’s featuring in it.

The list of high-risk third countries is issued for enhanced customer due diligence requirements.