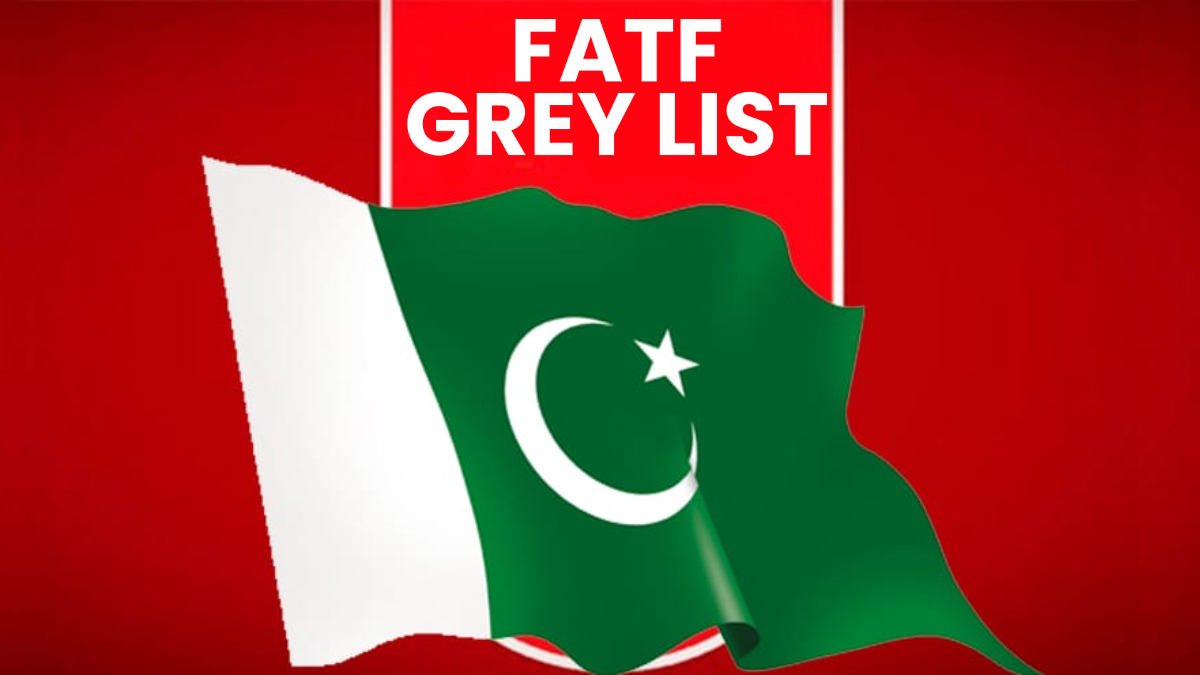 The global watchdog for terror financing and money laundering will present its report on Pakistan’s implementation of the 27-point action plan at FATF’s next plenary meeting on June 21.

The preliminary report on Pakistan’s progress has been prepared by the Financial Action Task Force’s International Cooperation Review Group (ICRG). This includes the UK, the US, France, China and India.

Pakistan, currently placed on the FATF’s grey list, has been struggling to avoid being added to a list of countries that are non-compliant with terrorist financing and anti-money laundering regulations by the global watchdog.

Being added to the blacklist will further hurt its economy.

Pakistan’s progress was evaluated by international observers at a virtual meeting of the ICRG on Tuesday.

Pakistan has, according to media reports, implemented 26 of the 27-point FATF action plan.

It is thus hoped that there will be better news for Pakistan at the FATF’s Plenary Session that is set to start from June 21 and will last till the 25th.

However, experts are of the opinion that in view of the US departure from Afghanistan, Pakistan is expected to remain on the grey list as it would need two to three months to implement the remaining one point. They think that any decision made on taking Pakistan out of the grey list or keeping it on the list will be motivated by political grounds.

In February this year, the FATF issued its report on the assessment of Pakistani measures taken to deliver on its commitments to resolve the international community’s concerns over how financial matters are managed in Pakistan, which the watchdog has commended.

Pakistan has worked on countering terrorism financing and as per FATF, the law enforcement agencies in the country have properly pointed all attempts at curbing terrorism financing. Pakistan also barred the movement of all those in the global list of terrorists and has kept a check on their accounts and transactions.