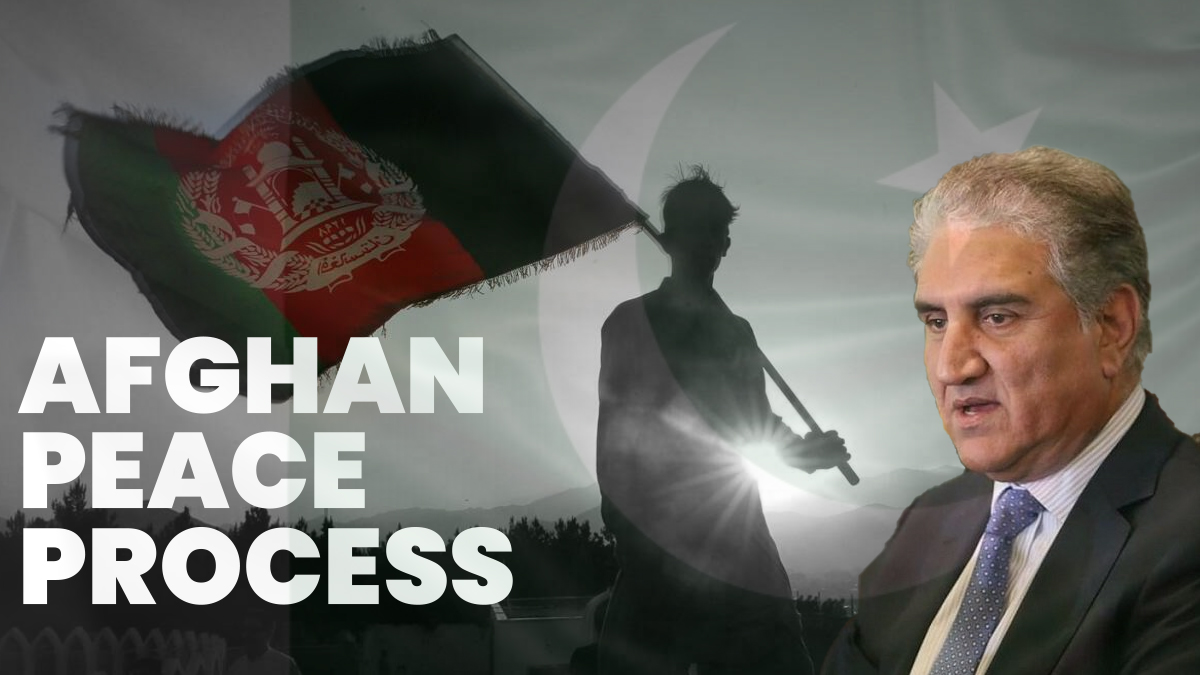 Pakistan’s Foreign Minister Shah Mahmood Qureshi said, on Monday, that Pakistan will keep on playing a constructive role to ensure the success of Intra-Afghan peace talks.

He was addressing an opening session of the Pak-Afghan Bilateral Dialogue, where he said that Pakistan is now recognized as a part of the solution and not the problems at the global level. He reiterated Pakistan’s longstanding stance that there is no military solution to the Afghan issue.

Moreover, he also added that a stable and peaceful Afghanistan is beneficial for Pakistan and the region as a whole.

The foreign minister said Pakistan has always wanted to resolve its mutual issues with Afghanistan. Stressing upon the rule of geo-economics, he said, stability was not attainable without peace in the region and peace was indispensable to promote trade and investment, he added.

FM Qureshi said Pakistan was always committed to aiding the Afghans in rebuilding their country and was working with the international community to sincerely ensure peace.

Qureshi termed the conflict of Afghanistan “political in nature” and said that Pakistan was also advocating a political solution via comprehensive dialogue. He said reconciliation and violence could not go side by side and stressed moving towards a ceasefire by curbing the incidents of violence.

He expressed delight that the ambassador of Afghanistan identified the usefulness of the APP APS. He recalled his interaction with members of the United States Congress in the emergency session of the General Assembly in New York. He termed it as ‘a paradigm shift’ compared to the past.

Qureshi said the biggest barrier to peace was ‘the lack of trust,’ adding that Pakistan and Afghanistan should ‘move beyond their past’.

He said peace in Afghanistan would benefit Pakistan from projects of regional connectivity including the TAPI gas pipeline and CASA-1000. He said Pakistan won’t interfere in Afghanistan’s internal affairs.