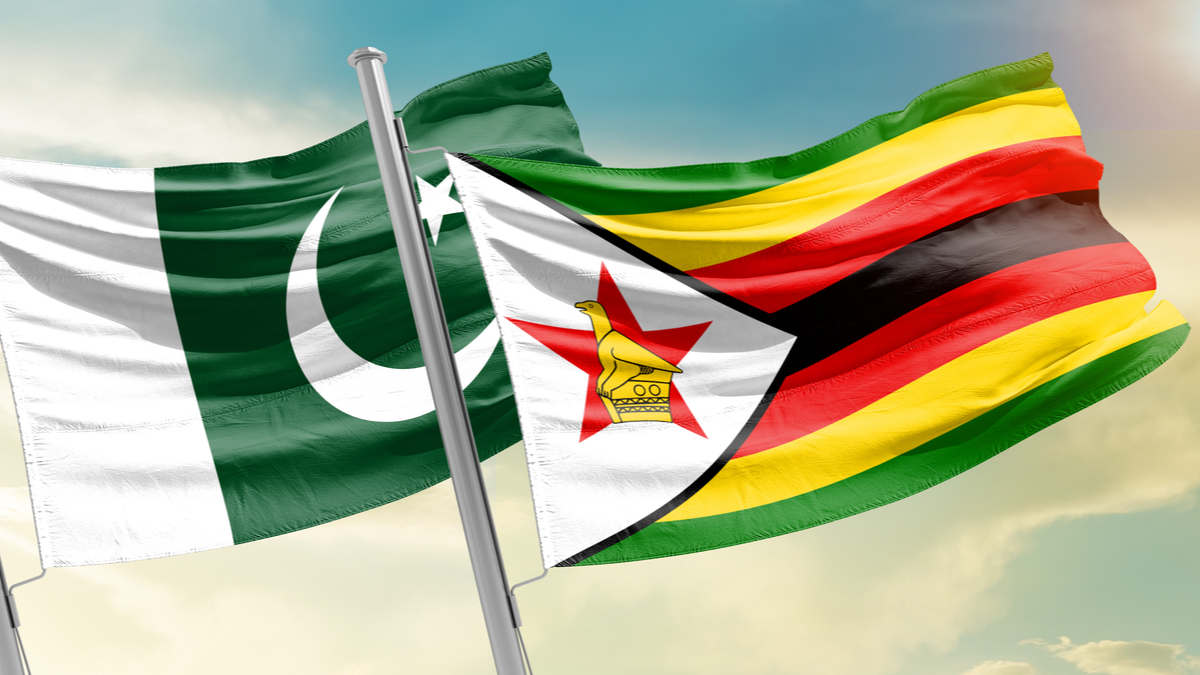 Pakistan is all set to take on Zimbabwe in the first Test match as the two sides clash today (Thursday). While Pakistan is far from expecting the series as a walk in the park, the hosts look to pull an upset once again as they did in the second T20.

The match is to start at 12:30 pm today at the Harare Sports Club. The two countries are playing against each other in the Test format after eight long years.

Pakistani captain Babar Azam said that his side was not making any major changes and would go with the same squad that defeated South Africa 2-0 in the Test series recently.

“We aren’t thinking of making any unnecessary changes in the team. Yes, one odd change in the team is possible for the Test series opener but we definitely are more interested in playing the winning combination,” said Babar in a virtual media talk.

Azam showed that his hopes were high from the team as it had beaten South Africa a few months ago. He said that Hassan Ali was performing at his best and had regained his lost form.

“His comeback into the Test team has given us a fresh impetus. Hopefully, he would carry on with the same vein during the upcoming series,” said the Pakistani skipper.

He said left-arm pacer Shaheen Afridi will be in form after having ample rest while all-rounder Faheem Ashraf had displayed impressive skills in the series against South Africa and has become someone who could be very handy with the ball and bat.

This shows that the only change will be that of spinner Yasir Shah, who isn’t touring with the Test squad. Off-spinner Sajjid Khan or leg-spinner Zahid Mehmood could be made to fill in the vacant space available.