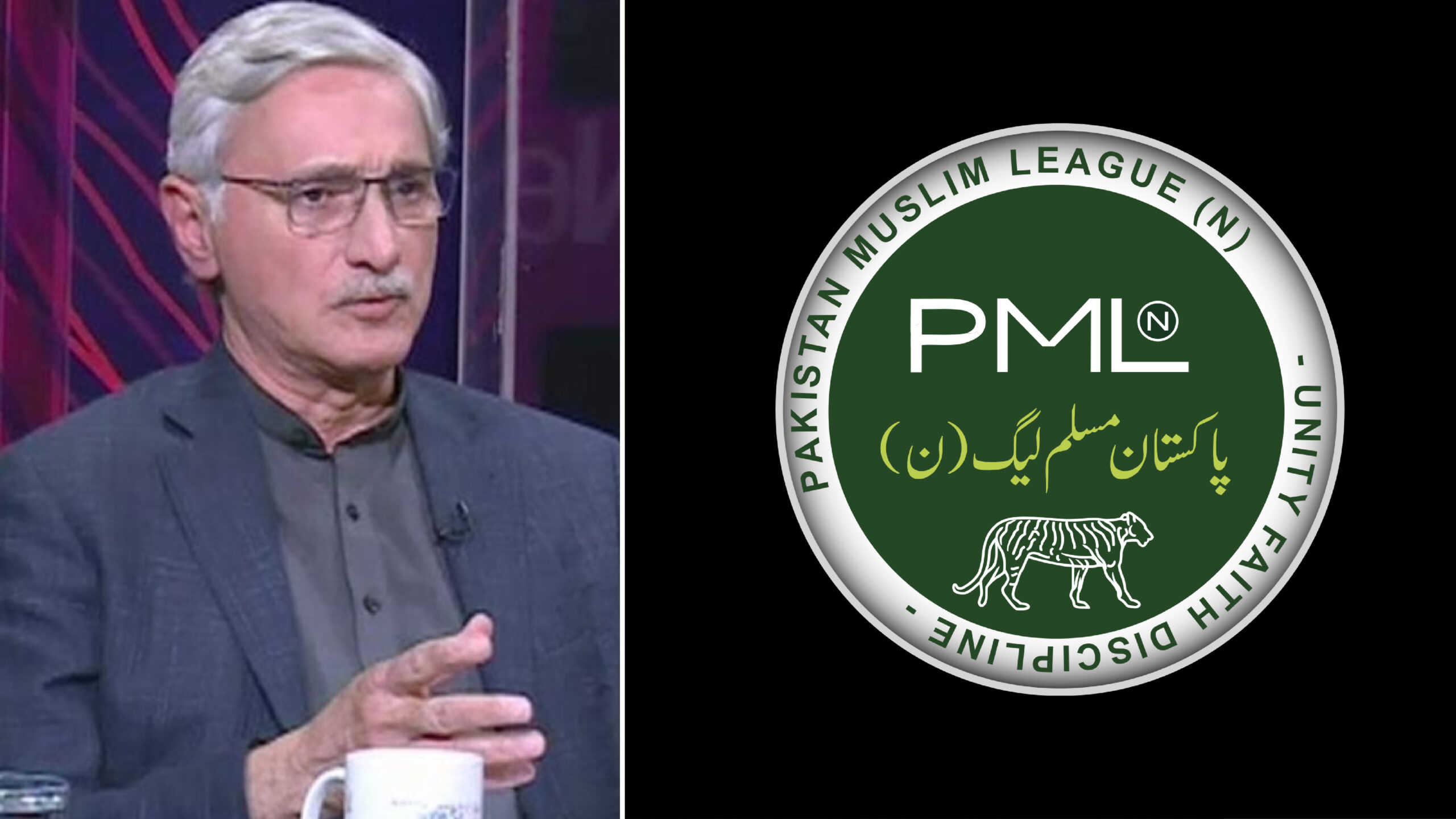 Lahore: PML-N leader Rana Sanaullah has said, on Thursday, that his party will think about all kinds of possibilities and will make a political decision if estranged PTI leader Jahangir Khan Tareen contacts for a possible alliance.

His statement comes only a day after PML-N demanded action against Jahangir Khan Tareen and others for their alleged sugar scam.

The PML-N Punjab President, while speaking to the media, said that watching Tareen coming for his court hearing along with MNAs and MPAs succinctly showed that he has the Federal government in his left pocket and the Punjab government in his right pocket.

He said that Tareen enjoys the support of many more parliamentarians than he showed and has hinted that he can overthrow, at any moment, the incumbent PTI government.

Read More | Time has come to reveal those targeting me: Jahangir Tareen

He, however, clarified that PML-N wasn’t in any contact with Tareen. “If Tareen contacts our leadership then a political decision will be sought after consulting and assessing every kind of an angle.”

Sanaullah said if PML-Q leadership or the Speaker Punjab Assembly Pervez Elahi approaches them, still the same procedure would be adopted as his party wishes to send the Khan-led government packing at any cost.

The former provincial law minister also shed light upon Tareen’s claim that his business transactions and dealings were being used against him.

“We, irrespective of what Tareen has said in the past about the Sharif family and their businesses, condemn any injustice against him or any other businessman in the country,” Sanaullah said. PML-N Punjab Spokesperson Azma Bukhari, on April 8, had said that Tareen tried to show his political strength by taking MNAs and MPAs along to extend his interim bail in the case lodged by FIA.