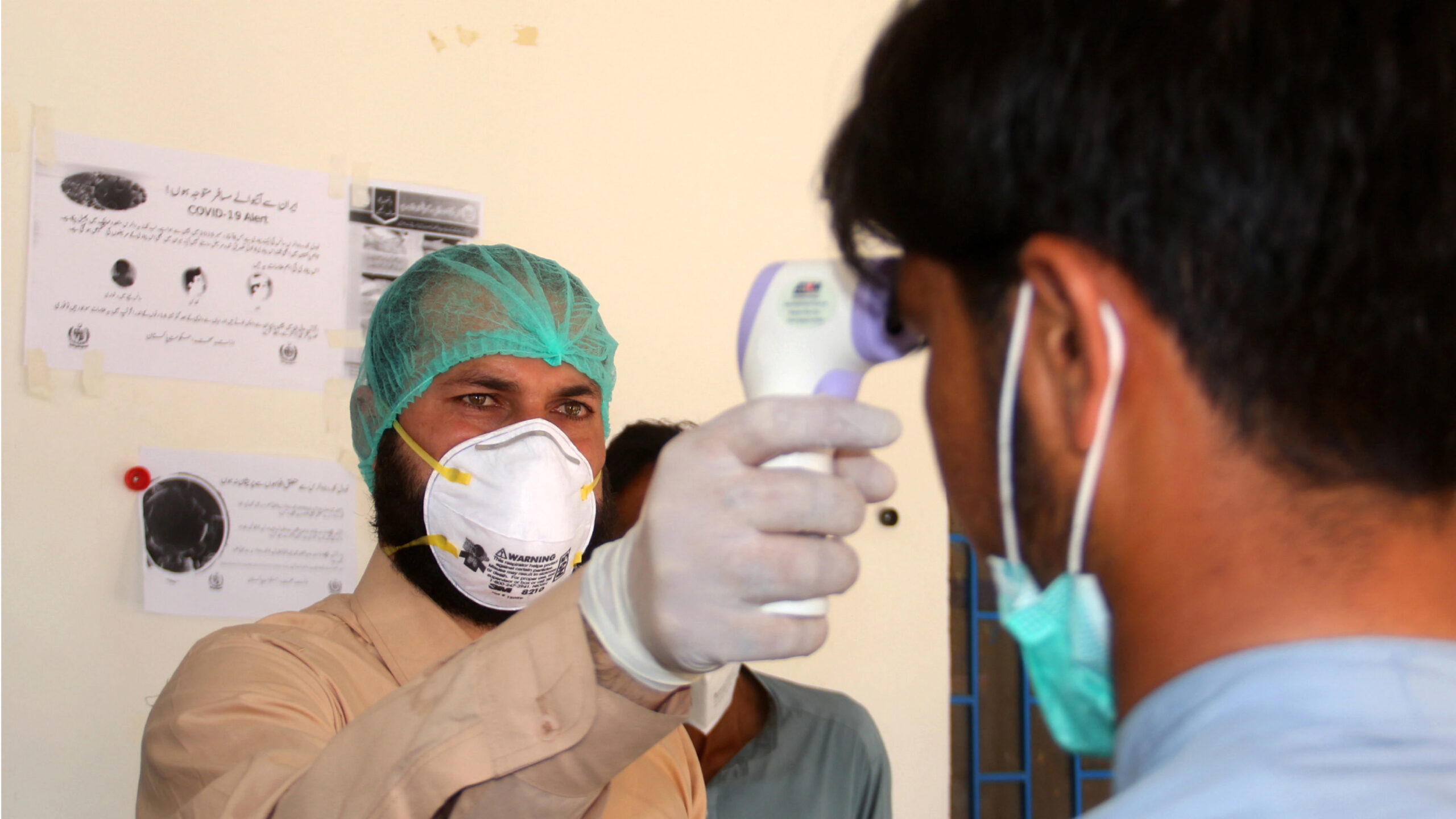 Pakistan reported more than 4,000 coronavirus cases in a single day but as per the data given out by the National Command and Operation Centre (NCOC), the number of active cases in the country has fallen by seven percent.

The data issued on Wednesday showed 4,113 cases and 119 deaths that were reported in a single day as the nationwide positivity ratio stood at 9.17pc. The number of active cases surpassed the figure of 90,000 last week but as of May 5, they reduced to 84,480.

Similarly, in Swabi and Peshawar, over 60pc of oxygenated beds assigned to Covid-19 patients were occupied.

The total count of admitted patients was 5,741 on Wednesday. So far, 18,429 deaths have been documented since the beginning of the pandemic.

An official of the Ministry of National Health Services said that the concentrate of a corona vaccine had reached the NIH for production.

The official said that the concentrate is to be prepared by CanSino that has been imported from China and will be enough to produce 125,000 doses of vaccine. With the staff and machinery ready, within a few days, the manufacturing will start.

The official said that as per the protocols, a stability test of the first batch of the vaccine was mandatory.

The stability test will be started after the first batch of the coronavirus antidote is prepared. A stability test includes various chemical tests that are a must before administering a vaccine.

Ministry of National Health Services hopes that by the end of the current month the vaccine would be administered.