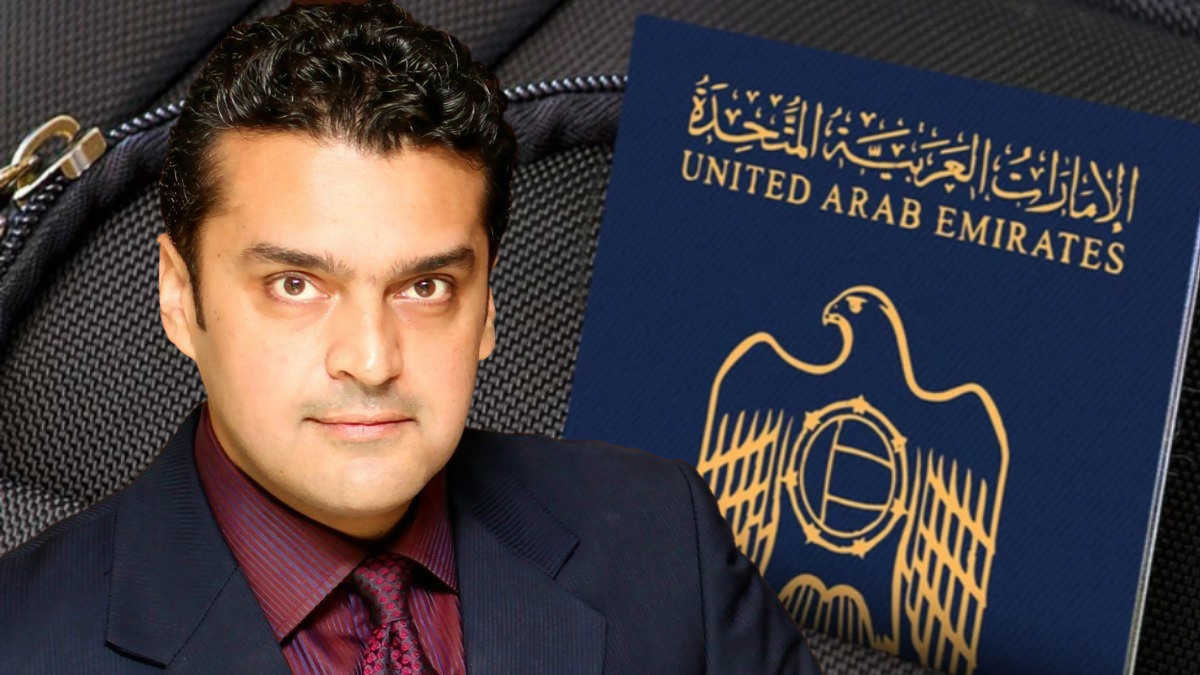 The star was grateful for this gesture by the UAE government and said that his entire body of work in the entertainment industry and entrepreneurial ventures including his global circumnavigation had been recognised.

Fakhr said Dubai had been his second home for 17 years and he loved living there.

The actor said that he will keep trying to make UAE and Pakistan proud of whatever small or big things that he will do in the future.

He said that he will release a video message later.

The singer said that the Golden Visa is very important for artists as they can now think of making long-term plans in the country.

Alam is the recipient of the national film award for the best actor category for his first film Very Good Duniya, Very Bad Log. He also got the Presidential Medal for Humanitarian Services from ex-president Parvez Musharraf for his voluntary services during the aftermath of the 2005 earthquake in Pakistan.

“The 10-year validity of the visa gives people the opportunity to completely change their perspective and think of making the UAE their home. They don’t have to bother about a visa change every three years,” he said.

Alam recently, in partnership with the ISPR, started working on a new project that is being termed as the “first-ever military reality show.”

The celebrity announced that 60 Hours to Glory will air on a private TV channel along with PTV and was “one of the toughest and exhausting filming projects of my career.”

“It has truly been an honour to witness the rigours of a soldier in a hostile, nerve-wracking, and a body shattering environment,” he said.