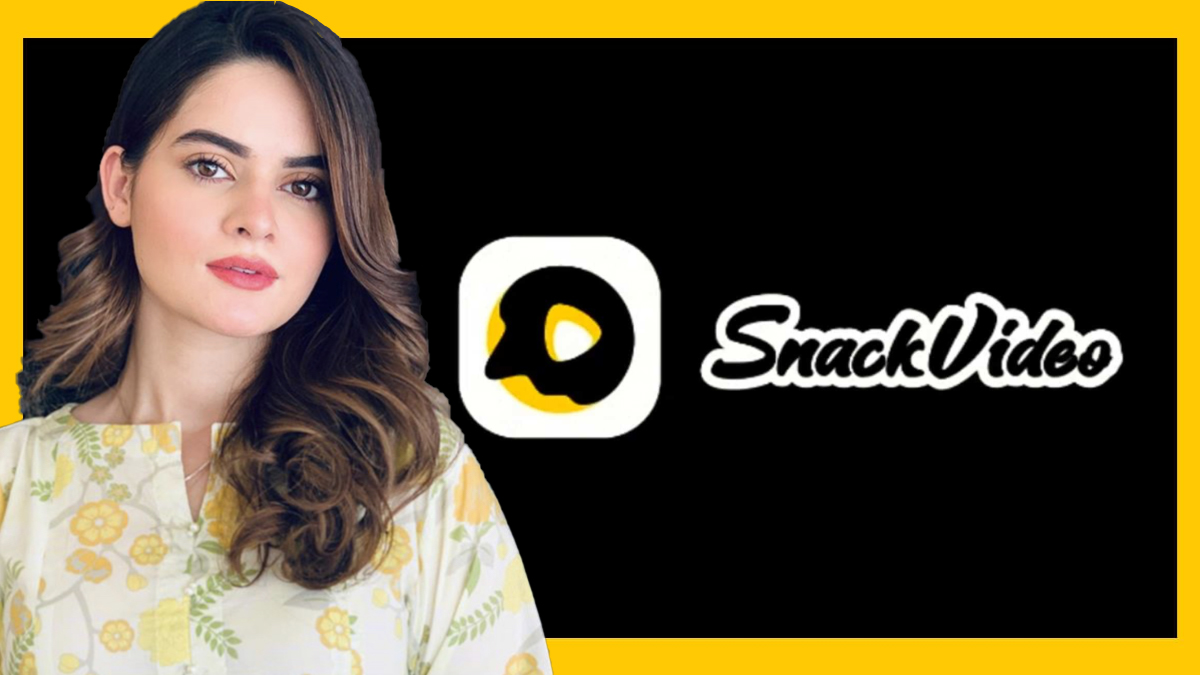 Minal Khan, one of the most followed Pakistani celebrities on Instagram, has surprised her fans with the news that she had joined the popular video-sharing app SnackVideo.

She took to her Instagram, where she has over 7 million followers, where she urged her fans to follow her.

Now her fans will be able to see her on the TV screen and the Snack Video app along with Instagram, where she regularly shares her content.

The Sun Yaara actress, on her Instagram handle, shared her first video from SnackVideo and revealed that she has joined the famous video-sharing social networking service.

She wrote, “Hello friends and fans, I have joined #SnackVideo, to share lots of fun and happiness with you all.”

The actress also shared a screenshot of her official ID created on the SnackVideo app to her story on Instagram. She has posted only one video on the app so far.

“Swipe up to get to my @snackvideo.pakistan Account!” Minal wrote in her message.

She has further asked her fans to stay tuned for surprises.

People were surprised as they saw that Minal amassed over 20,000 followers on SnackVideo within a few hours of her announcement.

SnackVideo and Tiktok are getting famous amongst the Pakistani fraternity where these stars are featuring to share their content.

It has recently crossed 100 million downloads on Google’s Playstore.

A few days back, Ayeza Khan, who joined TikTok a month ago, reached 100,000 followers on the video-sharing social networking service.

The Mehar Posh actress is the most followed Pakistani star on Instagram with over 9.2 million followers. She joined TikTok on May 25, 2021, and amassed above 100,000 followers on Thursday.