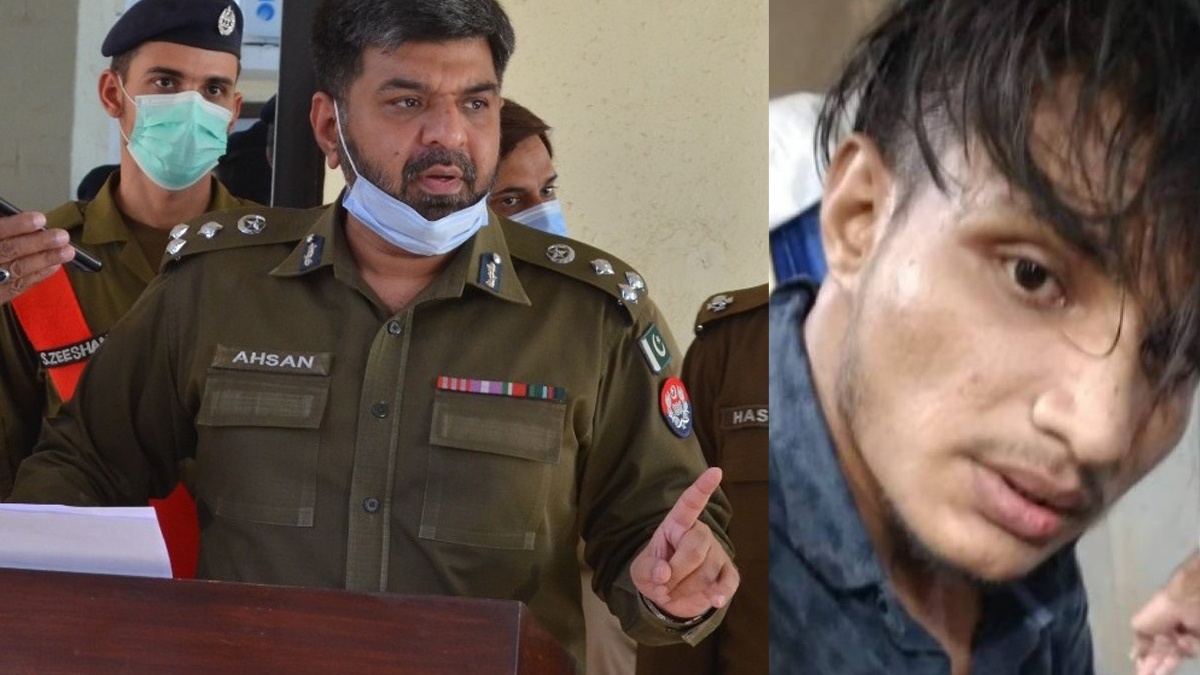 The Rawalpindi Police, on Friday, arrested the man found guilty of snatching a purse from a woman in a video that went viral on social media a day earlier.

CCPO Rawalpindi Ahsan Yonus, as soon as the video went viral, directed the law enforcement personnel to arrest the accused.

The man has been identified as Anis Iqbal and he had fled after snatching a purse from a school teacher in Rawalpindi’s Dhok Chaudhrian area.

Race Course Police were lauded for their swift action as they arrested the accused in less than 24 hours.

A case has now been registered against the accused on the complaint of the woman’s brother.

In the viral video, the suspect can be seen on a motorcycle as he snatches a purse from a burqa-clad woman passing through a deserted street. In the course of action, as the robber snatches the purse, he grabs her by her abaya and drags her which leads the woman to fall on the road, helpless and injured, as the man flees on his motorcycle.

According to police, when they attempted to arrest Iqbal, the suspect tried to open fire on them. The pistol of the suspect backfired instead and the bullet hit Iqbal’s right wrist.

Police have also recovered the purse snatched from the woman and a stolen motorcycle from the possession of the accused.

The police have also said that Iqbal has a criminal record.

The viral video has been a topic of discussion on social media since and many are linking it to the Prime Minister’s statement of dubbing scantily clad women as the cause of gender-based crimes. Many have taken the moment to ask the Prime Minister that what the girl should have worn instead to escape a crime of this sort and when will the streets be safe for the oppressed gender?