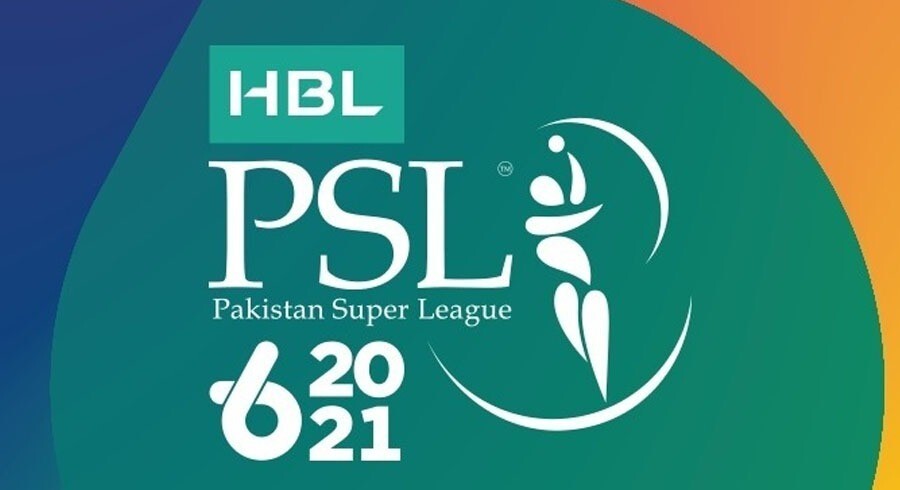 The most exciting phase of PSL begins as Karachi Kings take on former champions Peshawar Zalmi in the 1st Eliminator at the Sheikh Zayed Cricket Stadium in Abu Dhabi today.

The match will at 11 pm PST and as per the format, the team who wins won’t make it to the final.

The winners of this game will face the team that loses the Qualifier between Islamabad United and Multan Sultans tomorrow.

Islamabad United skipper Shadab Khan, in the build-up to the playoff, said that his team has shown a very strong intent and attitude. He, however, was quick to add that his team still would need to improve in minor areas to ace the playoffs.

“You cannot think so much about the result. We had the effort in our hand, the way we fought throughout the tournament shows our character and attitude and it tells that we have come here to offer hundred per cent,” Shadab said.

His statement has shown that PSL contenders are taking the play-offs which a very heightened interest. Zalmi finished the league stage slightly better than Kings on net run-rate but both have ten points each.

Karachi Kings has faced issues since the start of the tournament and were on the brink of getting ousted. Just a few days back, they needed back-to-back wins to stay in contention and they have lived up to the billing. They beat both Lahore Qalandars and Quetta Gladiators to make it to the playoffs, finishing fourth on the table.

Lahore got eliminated from the league with ten points as they had a poor net run rate. Kings are looking forward to Mr consistent Babar Azam. He has been marvellous so far and he has scored 501 runs in ten games. He has an average of 71.56 with six fifties but is heavily criticised for his slow run rate.