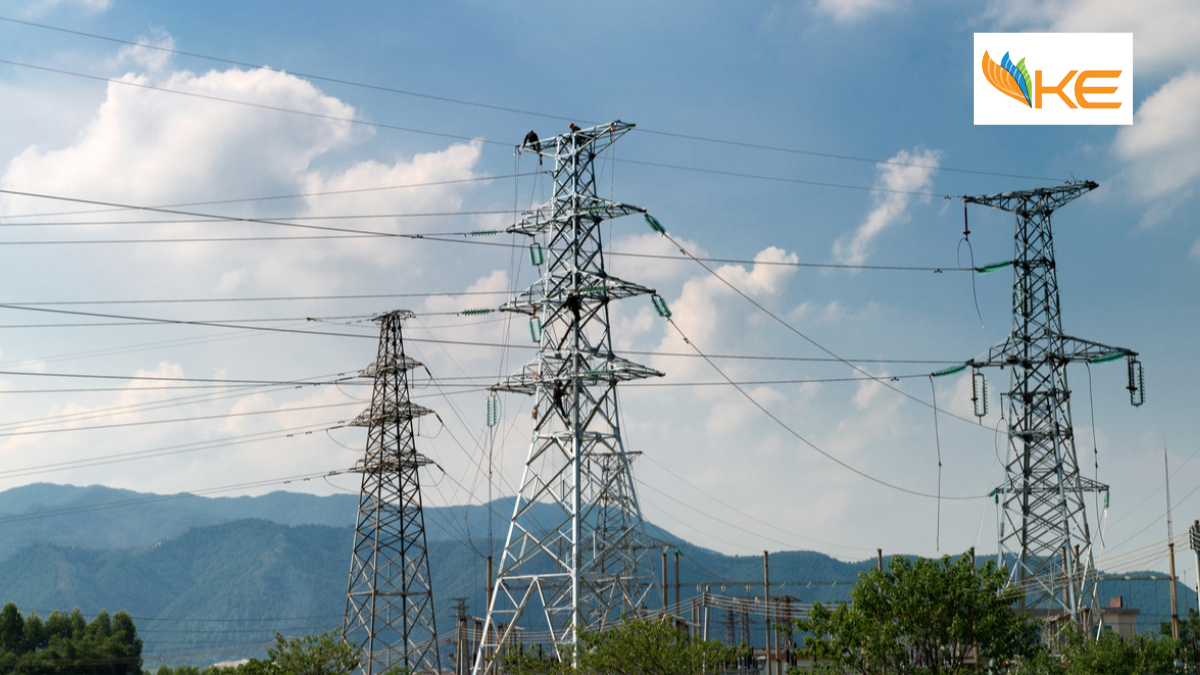 K-Electric has assured that there will be no additional load-shedding in Karachi during Ramadan. Addressing a press conference on Thursday, K-Electric CEO Moonis Alvi stated that the company will ensure that the city’s power is not suspended in the summers, particularly during sehar and iftar.

He further confirmed that the overall load-shedding in Karachi will not exceed seven hours during Ramadan. Ahead of Ramadan celebrations, the power utility has also affirmed that it will ensure that the city does not face any power outage on the occasion of Eid.

During the press briefing, Moonis Alvi was accompanied by K-Electric’s Chief Marketing and Communication Officer (CMCO) Sadia Dada. On his part, Dada said that the company has completed a 220 KV double circuit project in Jamshoro in cooperation with the National Transmission and Despatch Company (NTDC). At the same time, 70 percent of the work on the Bin Qasim Power Plant III has also been completed, with 70 percent of installation work of pipelines for the project.

They further announced that at least 75 percent of the feeders providing electricity to the city would be exempted from load-shedding during Ramadan.

“We will be taking power only on 25% of the feeders,” Alvi said, during the presser.

The company is prepared to manage the city’s power demand if it reaches 3,300 megawatts during the summers. Sadia Dada stated that Karachi’s electricity demand can go up from 2,900 MW to 3,000 MW in April, adding that there may not be a need for load management this month.

Meanwhile, KE distribution officer Amir Zia has stressed that the company will be able to cut load-shedding on 93% of its feeders by the year 2023.

On Thursday, the Pakistan government announced the timings for federal offices in the country during Ramadan. Offices working five days a week will operate from 08:00 am to 04:00 pm from Monday to Thursday and from o8:00 am to 01:00 pm.

Government offices working six days a week will operate from 10:00 am to 03:00 pm from Monday to Thursday and Saturdays. On Fridays, the timings will be from 10:00 am to 01:00 pm. As per reports, the new moon of Ramadan will be born on April 12 morning (29th of Sha’ban 1442) in Pakistan. As the moon will set after 37 seconds, it is expected that the moon of Ramadan will be seen on April 13 in most parts of the world, including Pakistan.