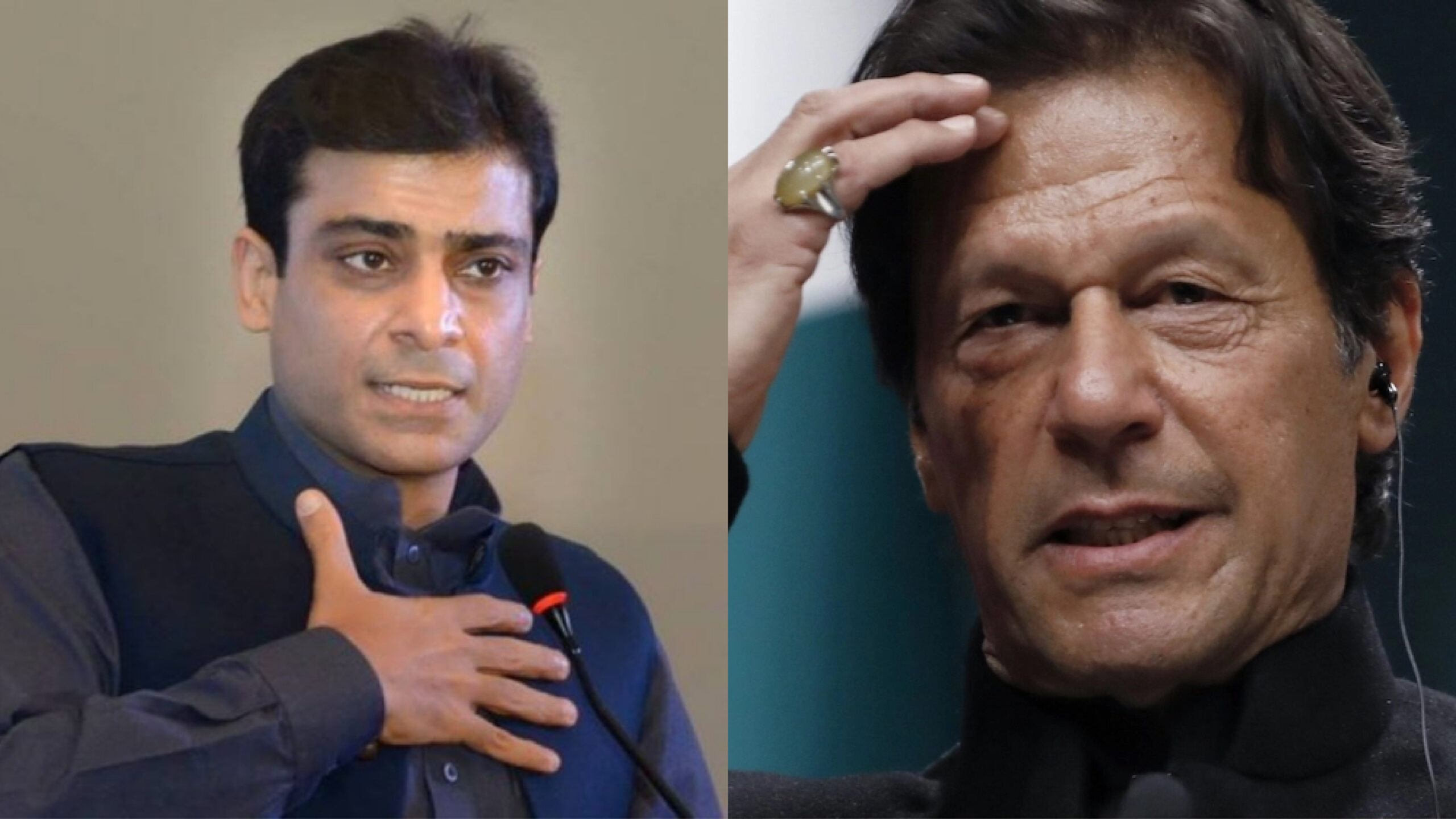 LAHORE: PML-N leader Hamza Shahbaz, on Friday, said Pakistan Tehreek-e-Insaf (PTI) government has made every sector of Pakistan a pile of trash, throwing people under the worst form of inflation.

Leader of the Opposition in Punjab Assembly said it was the people of Daska who won with the case in the Supreme Court while vote kidnappers and thieves lost badly.

In a statement issued here, he thanked God Almighty for the Supreme Court’s decision and said the power of vote has been honoured. He termed the decision of the Election Commission of Pakistan (ECP) “historic” that was upheld by the Supreme Court and said that elections will be safe in light of such decisions.

“The narrative of PML-N has emerged victorious,” he said, claiming that the party will win again in Daska because now people have known how to guard their vote.

He said the country is plunged into historic inflation, price hike and unemployment because of these incompetent and corrupt rulers.

Hamza said the people have decided to protect their vote and in future, they will know how to guard every polling station against the vote thieves.

“Corrupt and incompetent Imran Niazi has caused irredeemable damage to the country’s economy and caused an economic catastrophe,” he said, adding that in the Nawaz Sharif and Shahbaz Sharif era, people had access to free medicines and treatment but today free treatment isn’t in access to people as the prices of medicines have increased by a whopping 500%.  “In our time, electricity was Rs 3.7 per unit but today the per-unit cost of electricity is Rs 6.3,” he said. “Our era was the one in which the economy was thriving and while today it has completely collapsed, circulating debt of Rs 1,036 billion has surged to Rs 2,700 billion,” he maintained.