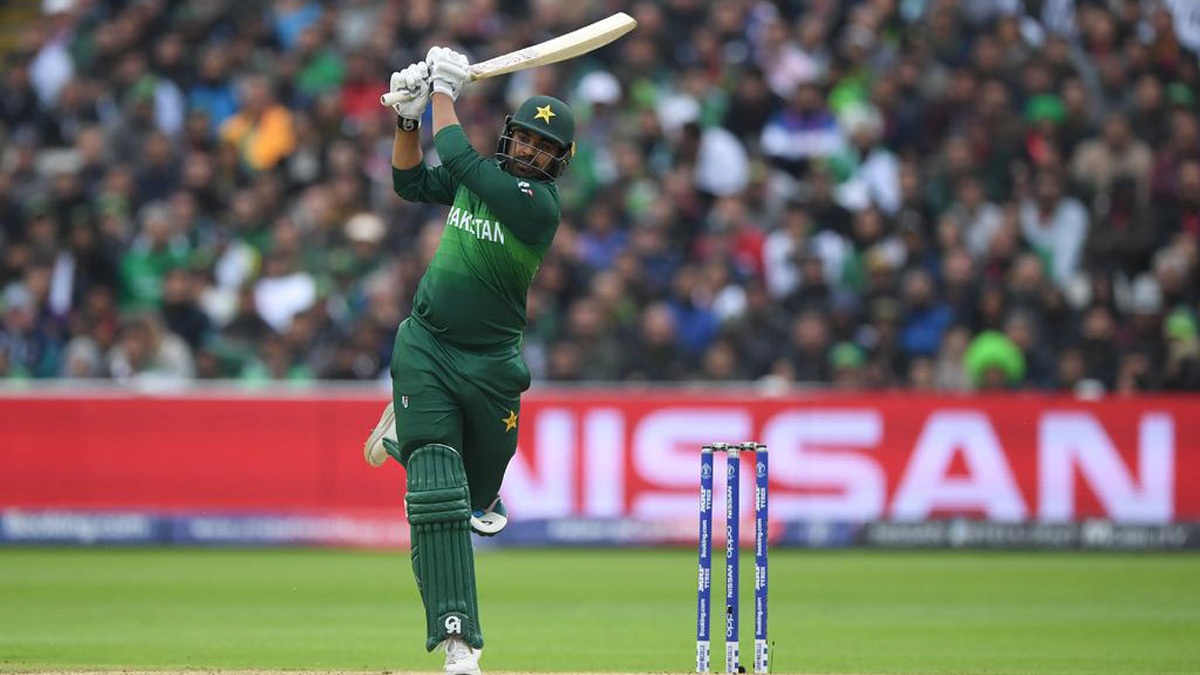 Pakistan’s middle-order batsman Haris Sohail is reportedly not taking part in the next two practice sessions in Derby prior to the England series.

The player, owing to his injury, is advised rest by his doctors as the middle-order batsman is feeling slight pain in his right leg.

The sessions are scheduled for July 5 and July 6. The star player had earlier also missed the intra-squad practice games owing to the injury.

The left-handed batsman is set to undergo an MRI scan on July 6 in Cardiff. After which, the matter will be decided by the board if the player is fit to play the ODI versus England on July 8.

As per details, his participation in the opening ODI is hanging in balance and if he does not participate, Sohaib Maqsood would be brought in as his replacement to bat in the middle order.

The ODI series against England is to begin on July 8 in Cardiff. The three-match series is also part of the ICC Men’s Cricket World Cup Super League.

Pakistani team is set to travel from Derby to Cardiff on July 6.

Pakistan captain Babar Azam said that the England series would be helpful in their preparation for the World Cup and spoke that England is not an easy opponent.

Azam said his team’s performances in the previous tours had been fine, however, he warned of any complacency.

“The England team is not an easy competitor on their home turf. This is an amazing opportunity for World Cup preparation.”

Pacer Haris Rauf, on the other hand, added that the men in green are confident of making an impact against their rivals through their tight bowling.

He was speaking with fellow pacer Shaheen Afridi, where he talked about the English conditions and said that England tours are always challenging.