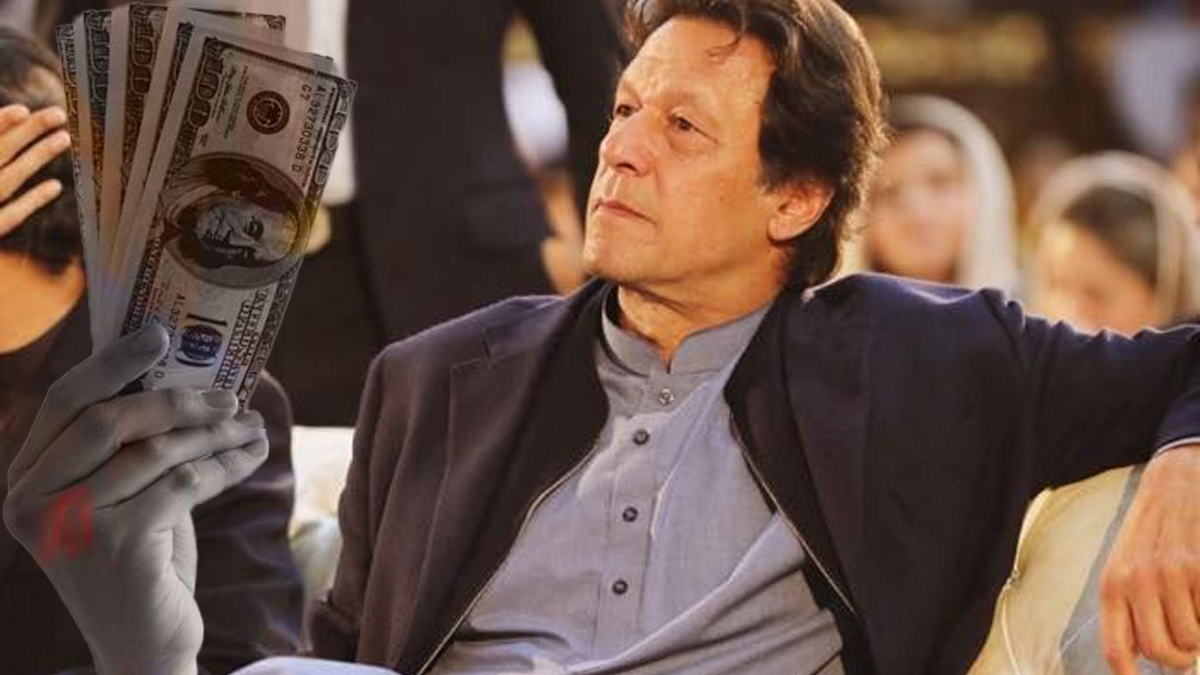 This programme is set to provide overseas Pakistanis with a set of incentives for their contributions to the country’s development.

PM Khan was presiding over a meeting on remittances, where he highlighted the need for adopting measures to provide more conveniences to Pakistanis living abroad.

In addition to the Prime Minister, the Minister for Economic Affairs, the Finance Minister, Adviser on commerce, and special assistants for Revenue, National Security, revenue and several other concerned senior officials also attended the meeting.

The overseas Pakistanis affiliated with this programme will get benefits from these institutions.

The initiative will seek to further incentivize expatriates’ remittances via formal banking channels to boost the national economy.

Prime Minister Imran Khan, in the meeting, reiterated his stance of overseas Pakistanis being a great asset to the country. The premier said remittances sent by Pakistanis living abroad played a “significant role” in guaranteeing economic stability in Pakistan.

Directing the concerned ministries to consider additional incentives for overseas Pakistanis to draw maximum remittances, he said the government was bound to facilitate them and their families, stressing the need to develop a strategy to achieve all economic targets.

The Board of Investment (BOI) informed the members of the meeting that every imaginable effort was being made to facilitate foreign investment in the country.