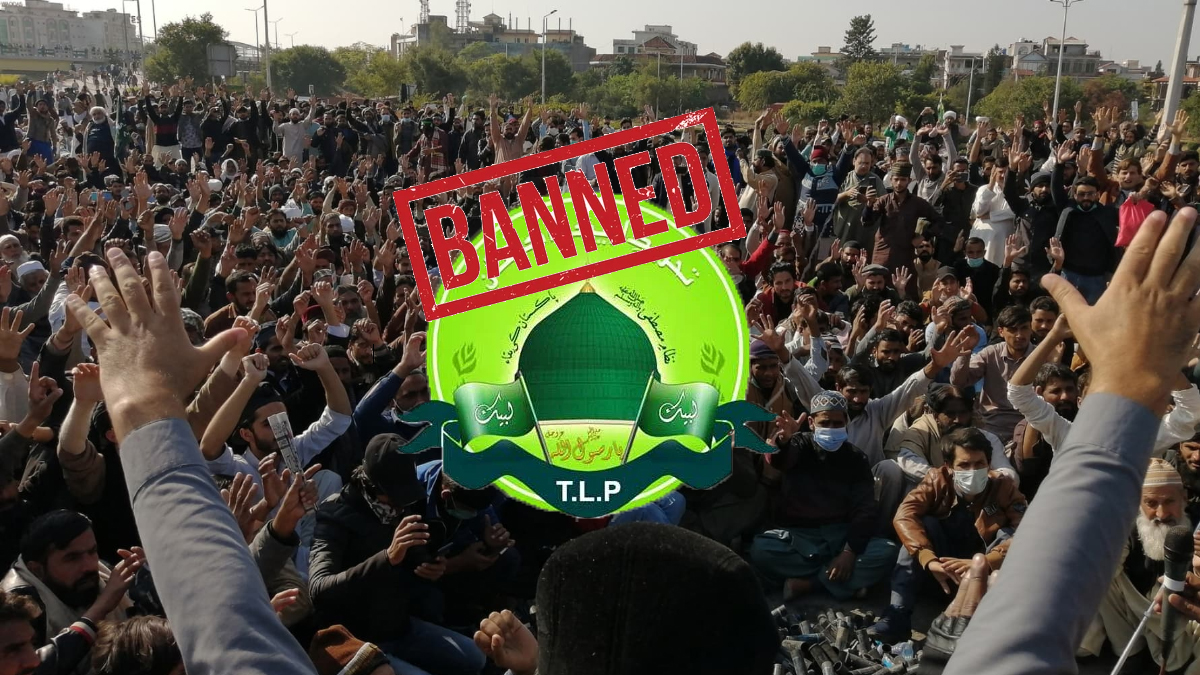 ISLAMABAD: Under the Anti-Terrorism Act, the government has placed a ban on Tehreek-i-Labbaik Pakistan (TLP) as its activists, workers, and supporters have been involved in violent protests across the country, against the arrest of their chief, for the last three days.

“The Punjab government requested to put an end to the TLP and the summary would be sent to the cabinet for approval,” Federal Interior Minister Sheikh Rashid said while addressing a press conference in Islamabad on Wednesday.

He said that the TLP was banned due to its continuous violent acts in the country.

As per fresh details, the summary would be approved from the cabinet via circulation in the next 24 hours.

Read More | No group can be allowed to dictate the state: Fawad

Rashid said that two policemen were martyred and more than 340 personnel sustained serious injuries as protests got violent in the last 72 hours.

“As the TLP workers were ready to create more unrest and it is therefore decided to put a ban on the TLP once and for all,” he added.

The move met with mixed reactions on social media as pro-government and left-wing minds supported the decision while those belonging to the right expressed displeasure.

Pro-government Twitter handlers, praising the government for its move, expressed caution that the banned religious party might resurface with a new name.

On the other hand, in their findings on recent actions carried out by the religious party, around half a dozen government institutions have claimed that TLP is a security threat to the national security of Pakistan. Reports coming from the National Counter-Terrorism Authority (NACTA), Special Branch of Police, Intelligence Bureau, Home Department Punjab, and Ministry of Interior have said that the TLP is a new era of terrorism and a serious threat to national security. Reports say that the party resides to political violence that has completely destroyed the writ of the State.