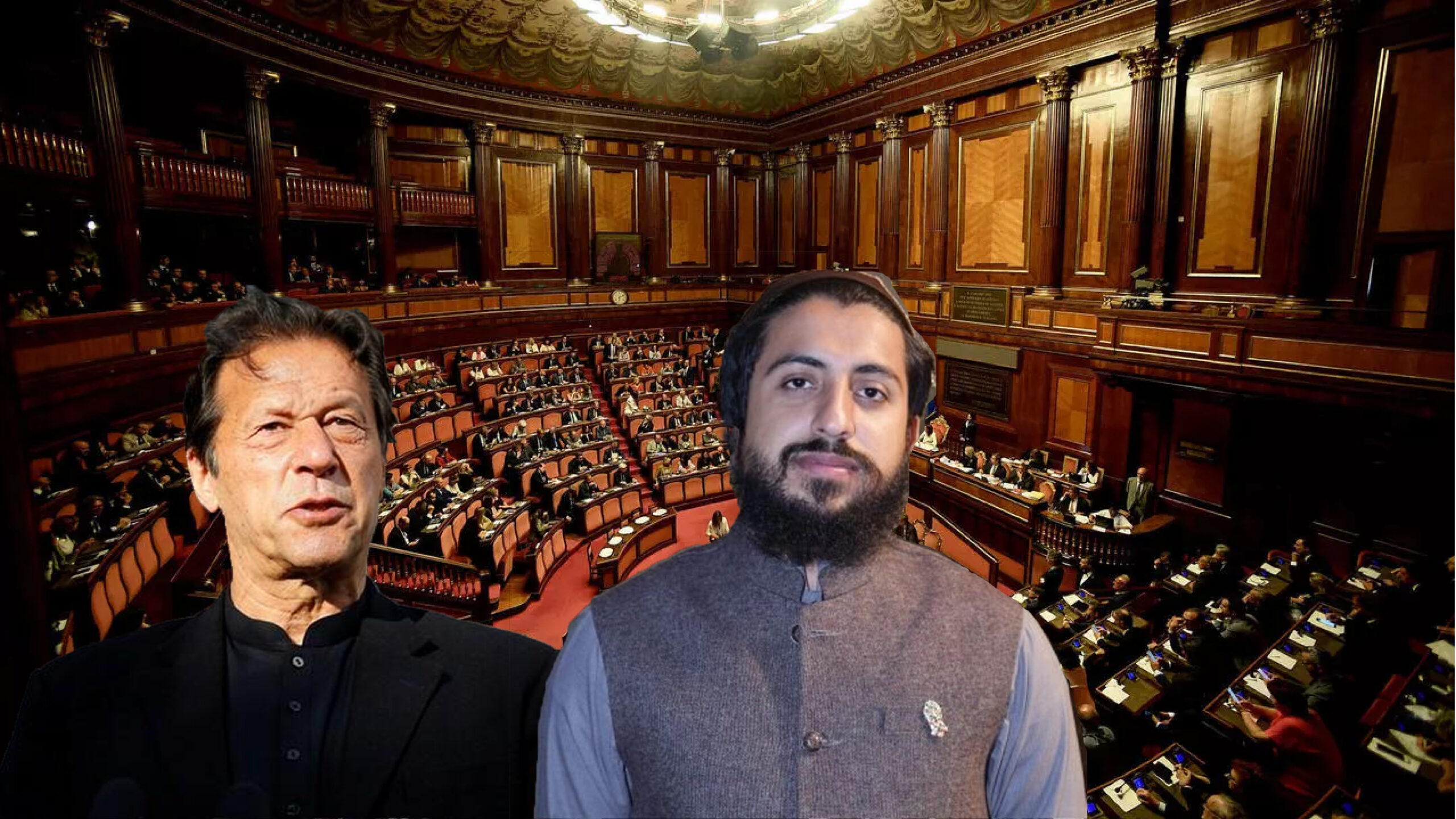 A session of the National Assembly convened to take the opinion of the house on the expulsion of the French ambassador from Pakistan saw its first day go by without any major inroads made.

Expulsion of the French ambassador remains one of the key demands made by the banned Tehreek-i-Labbaik Pakistan (TLP).

Initially, the government had called the session to debate upon the expulsion of the French ambassador, and a resolution was moved by a PTI lawmaker Amjid Ali Khan in this regard.

The resolution condemned the publication of blasphemous caricatures by Charlie Hebdo, a French magazine, in September last year. It also regretted the French president Emmanuel Macron’s “encouragement of hurting the sentiments of Muslims around the globe in the name of freedom of speech”.

The resolution asked for a debate on the issue of ousting the French ambassador, and to “apprise all European nations, especially France, of the gravity of this matter”. Furthermore, it said that a detailed discussion on this matter should be undertaken with all Muslim countries and it should be jointly taken up on international forums.

Amjid also requested to form a special parliamentary committee to discuss the issue.

Following this request, the Minister for Parliamentary Affairs Ali Muhammad Khan moved a separate resolution for the formation of a special committee.

To this, the opposition objected saying that they weren’t taken into confidence on the resolution. PML-N’s Shahid Khaqan Abbasi said the “whole House” should be considered a committee to debate the French envoy’s expulsion. “Why is there any need for a special committee,” he asked, adding: “It should be a unified committee of the whole House.”

Abbasi condemned that ever since the PTI came to power, parliament had been crumpled over and was turned into a mere den where only abuses are hurled.

Speaker Asad Qaiser adjourned the session until 11 am on Friday, urging the government and opposition to engage and come up with a “unified” document.