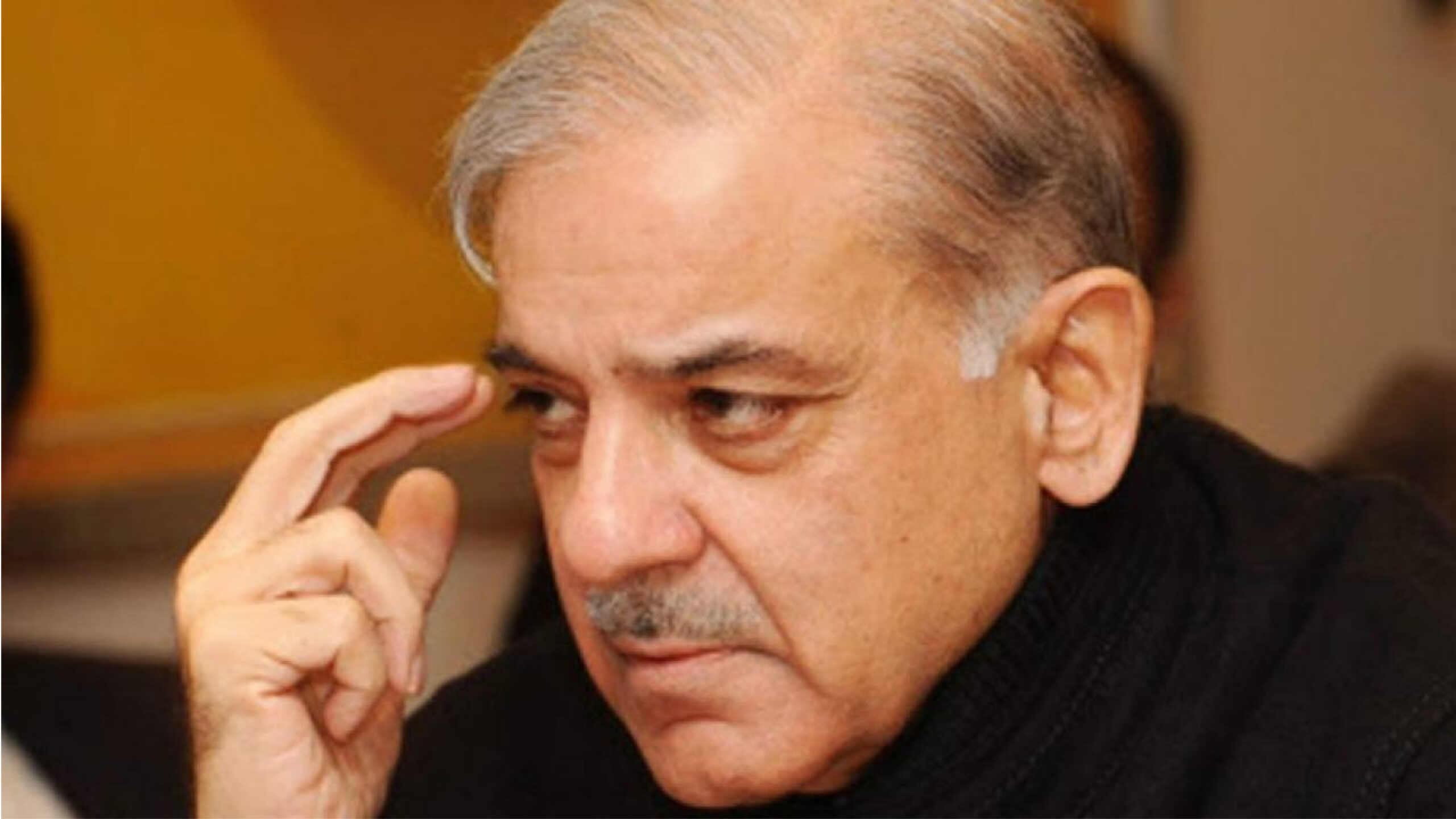 “The PTI government has never had any influence on the courts and has always honored its decisions,” Mr. Gill said while addressing a press conference with PTI lawyer Syed Ali Bukhari.

PML-N information secretary Marriyum Aurangzeb dismissed the remarks of Shehbaz Gill and called for contempt proceedings against him for “twisting the judgment” of Lahore High Court (LHC).

Gill said the court decisions should not be misinterpreted as remarks from the PML-N leadership that bail had been granted to Shehbaz Sharif were directed to show a change in the decision.

“You see that the news about the granting of bail to Shehbaz Sharif was aired by TV channels on their own which exposed PML-N leaders’ lies and cries,” he said.

He alleged the PML-N leadership of airing news about the bail of Shahbaz Sharif through TV channels “of their choice”.

Talking about the total assets of Hamza Shahbaz, he said in 2001 they were Rs10 million and now they are touching the figure of Rs530 million. He said all the amounts were transferred to their accounts through Telegraphic Transfer (TTs) of which solid evidence was in place. He remarked that a total of 1,103 prisoners in Punjab were much older in age than Shehbaz Sharif, adding the PML-N leader’s plea on grounds of being a senior citizen was against the decision given by the Supreme Court in such regard.