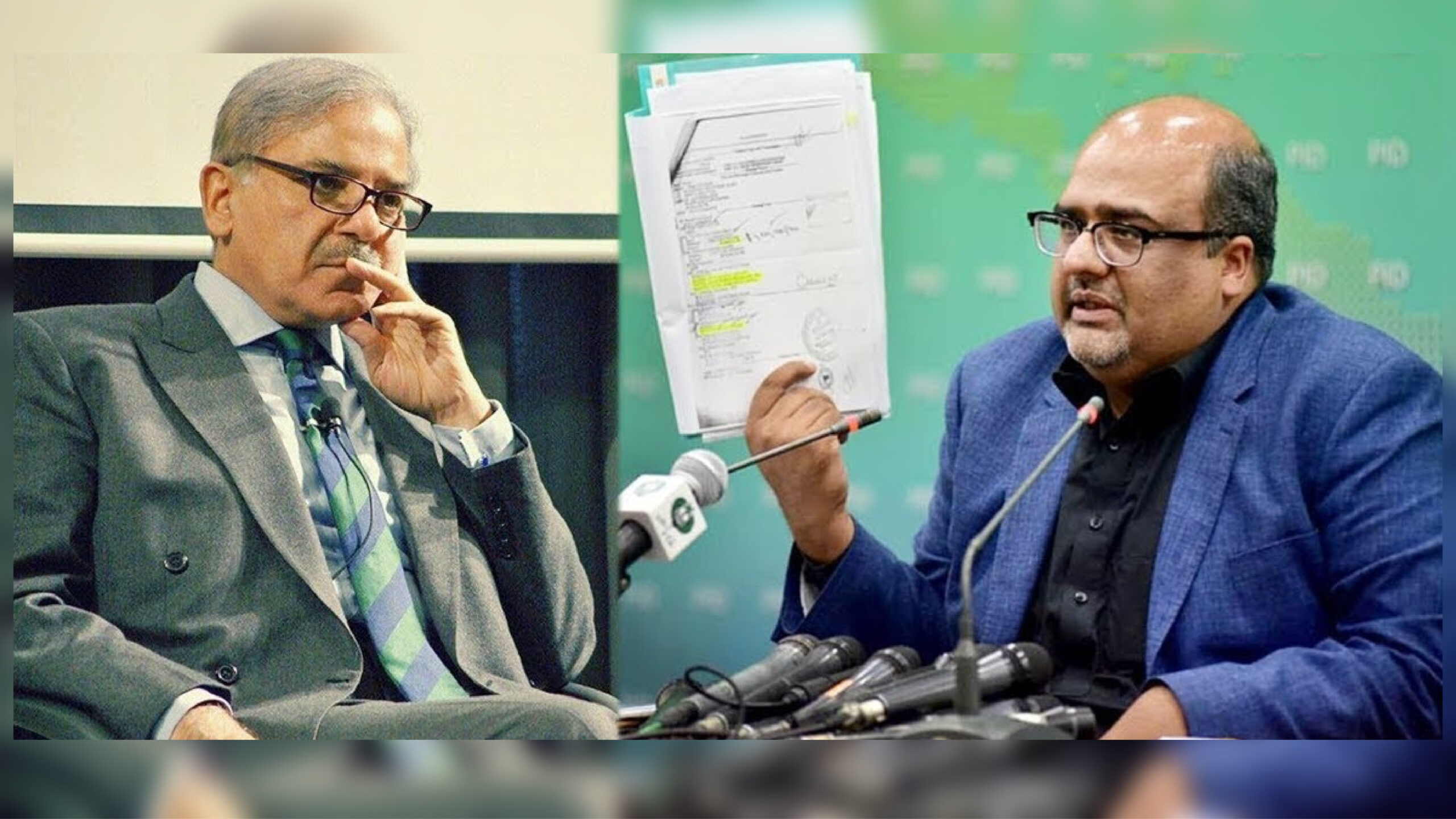 The PTI-led federal government has announced to hold a fresh probe into the Hudaibiya Paper Mills case – a corruption case against the former prime minister Nawaz Sharif and his family that was closed on the order of the Supreme Court in 2017.

The case was registered against the former premier during the era of General Pervez Musharraf.

Information Minister Fawad Chaudhary, in a series of tweets on Monday, announced this decision.

The minister said that the government has given instructions to relevant departments and officials to reinvestigate the case.

He said that a legal team gave an extensive briefing to the Prime Minister regarding cases against Shehbaz Sharif.

He said it was then decided that the Hudaibiya Paper Mills case needs a fresh probe and the institutions have been tasked to do so.

“Nawaz Sharif and Shehbaz Sharif are the main accused in this case,” said the minister.

This case is primarily a money laundering case that was initiated in 2000 on the basis of a 50-page confessional statement of PML-N leader and former finance minister Ishaq Dar.

In his confession, Dar said that he was into laundering money on the exclusive orders of the Sharif family. The PML-N and Dar later claimed that the statement was taken under severe compulsion.

The Lahore High Court (LHC) quashed the reference back in March 2014 on the grounds that if it allowed a re-investigation against the Sharif family, the investigators will be directly awarded an opportunity to pad up lacunas.

The National Accountability Bureau (NAB) re-opened the case in 2017 but its appeals were rejected by the Supreme Court, a bench then headed by Justice Qazi Faiz Isa.

PM’s aide on Accountability Shehzad Akbar said that the money trail of Panama lies in the Hudaibiya Paper Mills case and since no one was given any punishment, in this case, it can be investigated on the basis of newly found evidence.