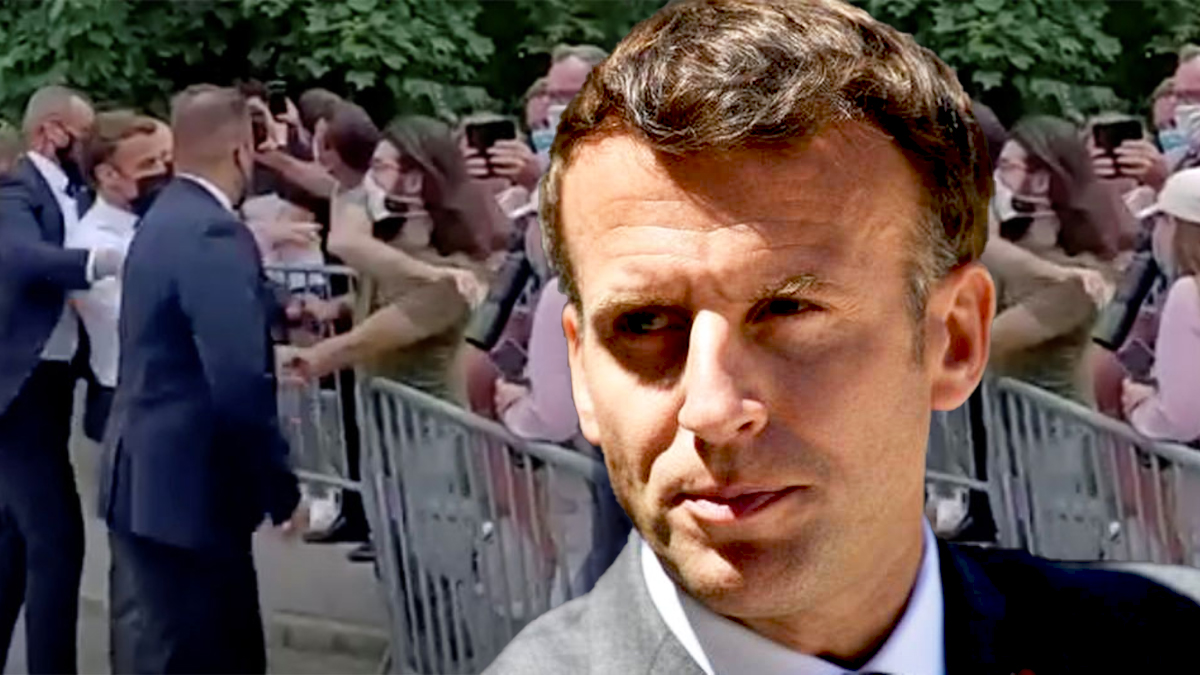 French President Emmanuel Macron was slapped by a man as he walked past the crowd in southern France. The president quickly played it cool after the incident took place and later on blamed it on ‘ultra-violet’ individuals for situations.

The video quickly went viral and people started to assume all sorts of reasons behind the sudden outburst among the crowd. Despite the security officials getting in the middle of the two and moving Macron away from the person, someone had already taken the video and gone on to post it on social media.

The French Prime Minister, Jean Castext, also stated that this incident is an outrage of one’s democracy itself. This was after Macron had said during an interview that not to make this incident go isolated. “Let’s not let isolated events, ultra-violent individuals… take hold of the public debate: they do not merit it,” he asserted.

Through this video, it could be seen that the president had reached out to a man wearing a green t-shirt and a face mask when the man pulled Macron  towards himself and slapped him. But the point that got all the attention was when the man shouted “Down with Macaroni” before delivering the slap.

The incident took place when the president was visiting the Drome region in the southern part of France where he met many people like restaurateurs and students to learn about the situation of Covid-19 pandemic in the country. He enquired about how they have been impacted due to Covid-19 and then moved towards the crowd waving at him. The slogan that the man shouted has been identified to be an outcry of the French army when the country was under monarchy. So this made many exports conclude that the person may be a supporter of the monarchical rule and liberated governance of the present administration.