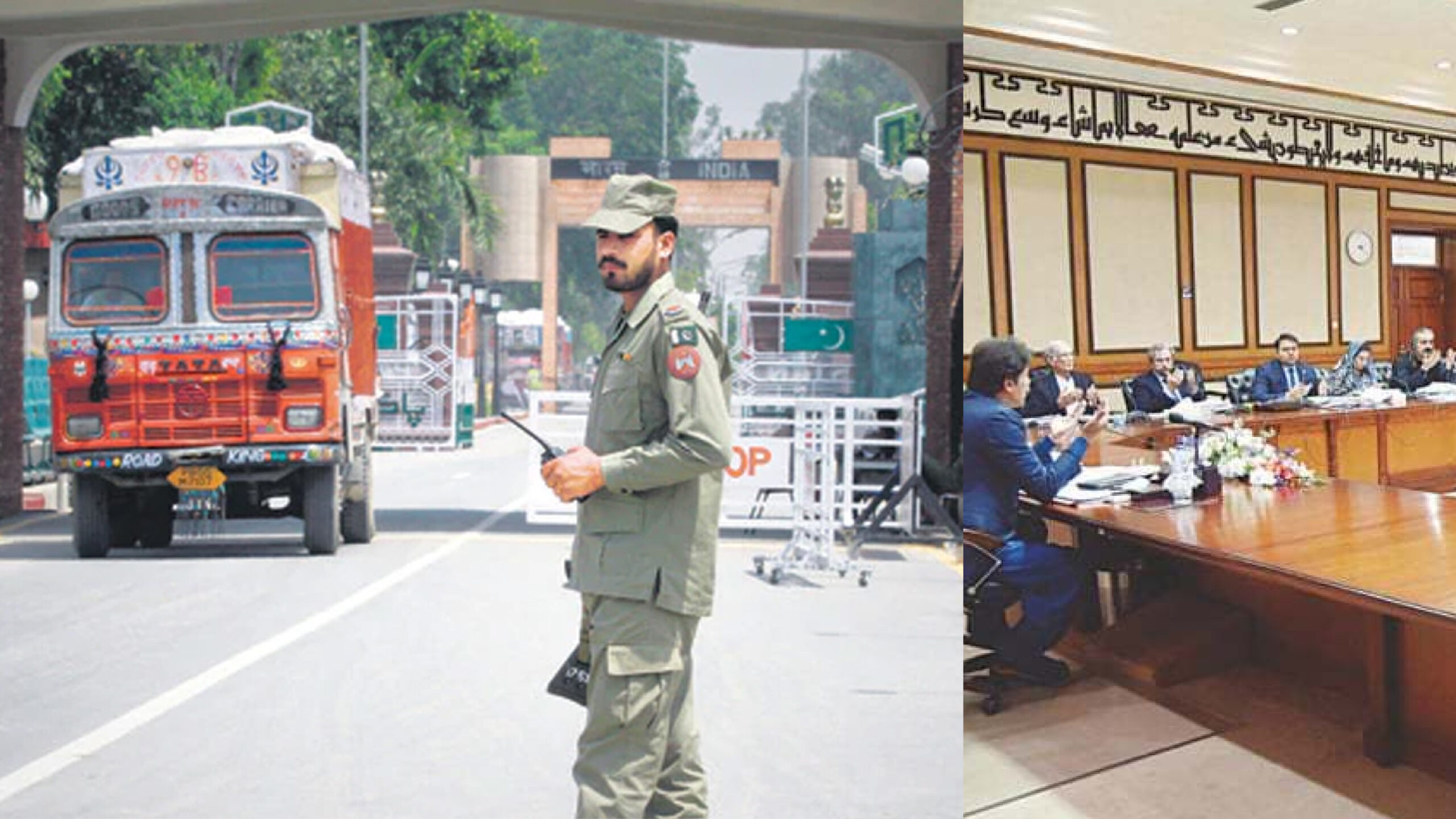 ISLAMABAD: The federal cabinet rejected, on Thursday, the suggestion of the Economic Coordination Committee (ECC) to resume trade with India, reiterating that the eastern neighbor should first revert its step taken on August 5, 2019.

After the cabinet meeting, Federal Minister for Science and Technology Fawad Chaudhry addressed a press conference that resumption of trade with India was not possible without resolution of the Kashmir dispute.

“We want to trade with New Delhi, but it should first revert Kashmir’s pre-August position. The decision of trade resumption was wrongly perceived in the light of media’s incorrect headlines of what was just a recommendation of the ECC,” he said.

“The ultimate decision is to be taken by the federal cabinet and ECC’s recommendations should not be interpreted as the government’s decision,” he went on.

An air of misinterpretation spread when the Indian Prime Minister Narendra Modi wrote a letter to his Pakistani counterpart, Prime Minister Imran Khan, extending best wishes and wishing to improve the Pak-India ties.

PM Imran replied that if India wanted peace, it should first revert the pre-August 5 status of Kashmir so that both the countries could move towards the settlement of all the outstanding issues which would open avenues of cooperation.

“Certainly, it is not possible that when the Muslims are treated as second graded citizens, are ruthlessly massacred and the Kashmiri people are denied their rights, Pakistan and India keep going to ignore all this, conduct usual businesses and be peaceful. The prime minister and government’s stated position is that the sole way to peace in South Asia is in the solution of the long-running Kashmir problem,” he stated.  Replying to a question, Fawad said that no one would compromise on the Kashmir issue, particularly during the era of the PTI government no one would dare to do so.