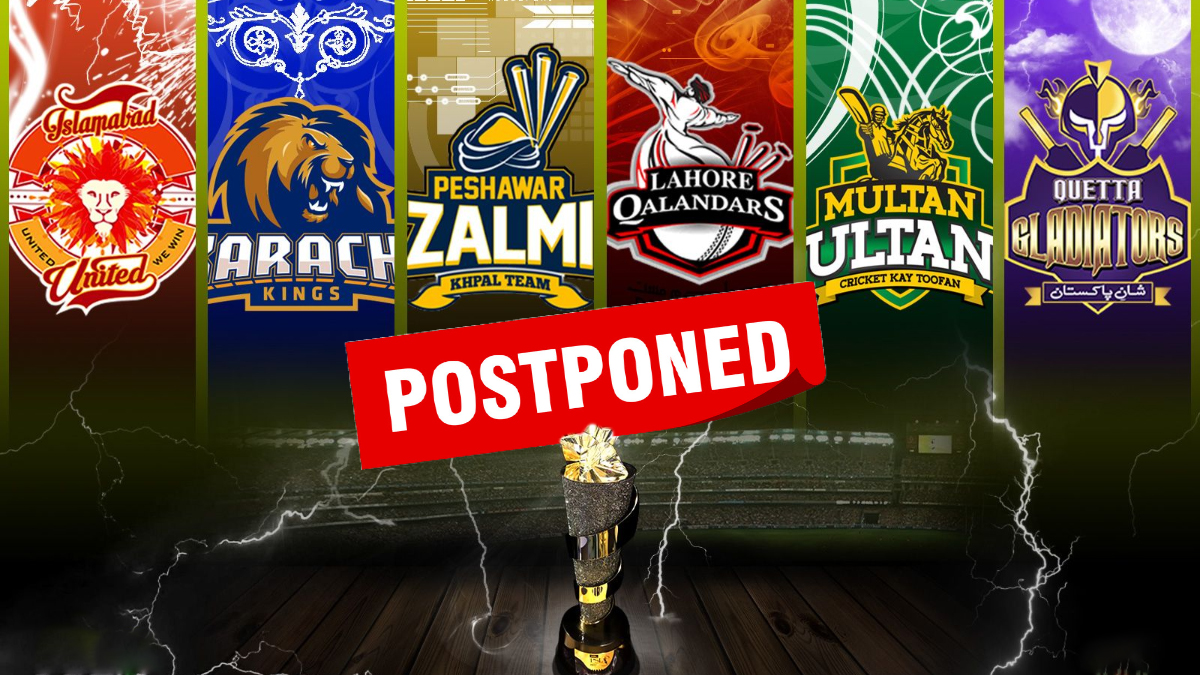 The Pakistan Cricket Board (PCB) on Wednesday announced that a final decision on the fate of the remaining matches of the Pakistan Super League (PSL) 2021 will be taken on Thursday (today).

The PCB claimed to have received the pending approvals from the UAE to resume the season from June 1 but is awaiting “clarification of certain requests”.

Meanwhile, media reports claimed that the PCB has been handed over a list of strict instructions to follow and is in a state of confusion over the fate of the tournament.

It is being said that the Gulf country’s cricket board got its clearance from its government to hold the tournament but with very “tough” conditions.

The sixth edition of the Pakistan Super League (PSL6) was put off for an indefinite period when certain players and officials tested positive while the tournament was on in Pakistan.

The conditions range from COVID vaccination of players and officials to the bio-secure bubble that is to be maintained at all costs, reported local media.

PCB will announce the decision in a meeting of the officials and franchises of PSL.

The fact that the franchises will have to pay a heavy cost for shifting the tournament to the UAE, is also adding to the worries of PCB due to which the decision to hold the remaining matches of the PSL6 is in a mist of ifs and buts.

The Emirates Cricket Board (ECB), on Tuesday, accepted a request made by the PCB to hold the remainder of the PSL 2021, asking the latter to start operational preparation in this regard.

On May 7, the PCB said in a statement that the UAE was a preferred venue but the conditions have made it reconsider Pakistan as the venue for which feedback will be sought from the National Command and Operation Centre.