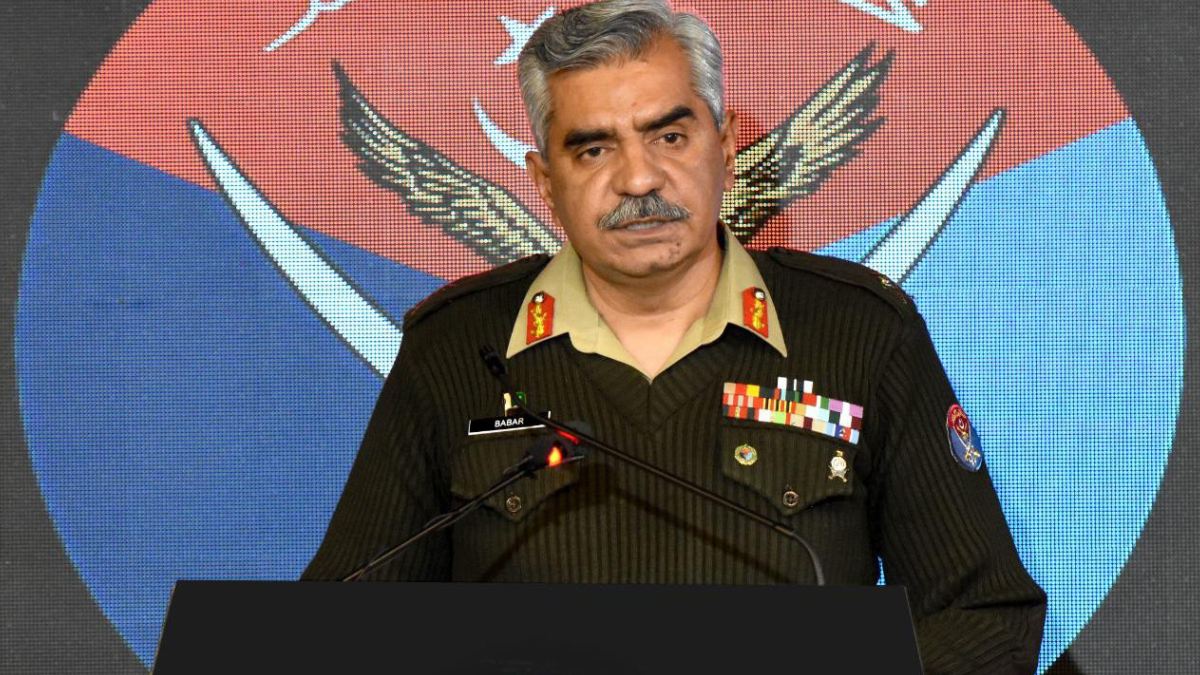 On Friday, Director General Inter-Services Public Relations (ISPR) Major General Babar Iftikhar categorically rejected the Indian Chief of Army Staff’s recent claim as misleading. The Indian COAS had said that the ceasefire along the Line of Control (LoC) was holding because India negotiated from a “position of strength.”

“India’s ceasefire with Pakistan holds strength as we negotiated it from a position of strength,” Indian COAS General Manoj Mukhand Narvane said on Thursday.

Iftikhar said the ceasefire was agreed only due to Pakistan’s concerns regarding the safety of the Kashmiri people living on both sides of the LoC.

However, Iftikhar rejected the claim, saying that no side should misconstrue it as another’s weakness or their strength.

It is pertinent to state that the director-general of military operations of Pakistan and India had reviewed the situation along the LOC. They had agreed to re-enforce the ceasefire, going into effect from February 25, 2021.

The DGs of military operations had a hotline contact in the interest of attaining “sustainable and mutually beneficial peace,” a statement by the ISPR had said.

It had said they agreed to address the core issues and concerns between the two countries, which have the potential to disturb the peace and spark violence in the region.

Both sides agreed to strictly observe the agreement cease firing along the LOC and all mutual sectors.