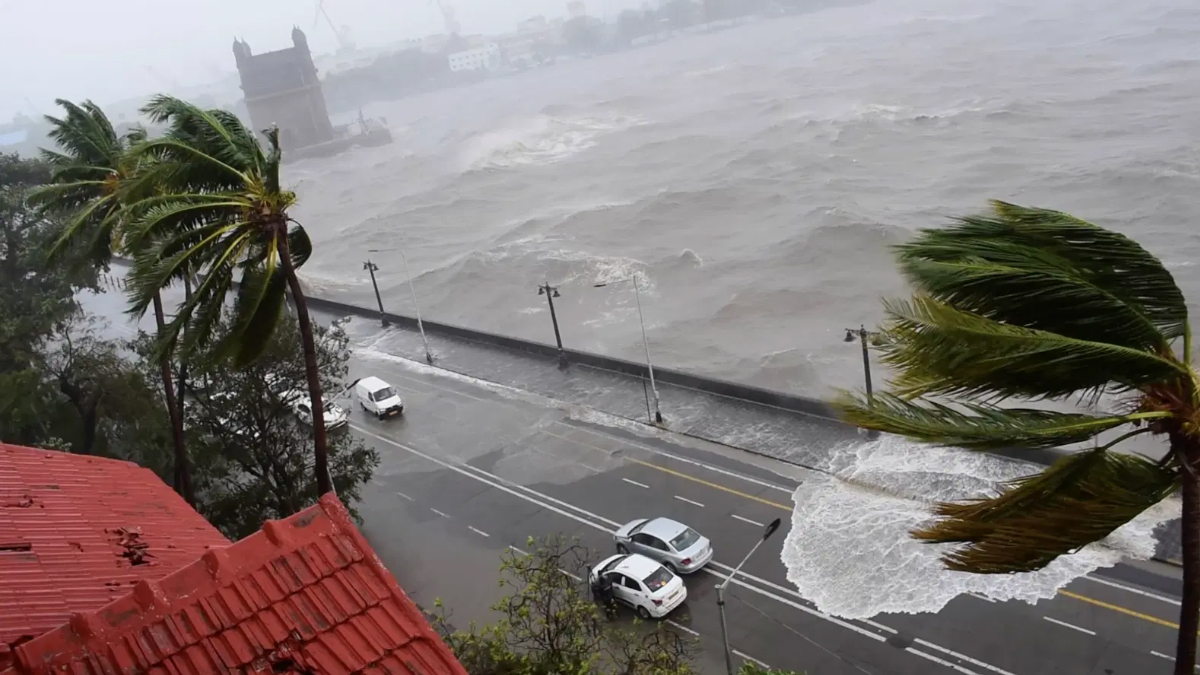 About five people, including two children and a woman, died in incidents of wall and roof collapse after a huge dust storm accompanied by light rain wrapped the city on Tuesday afternoon.

Local and social media flooded with images of dusty gusty winds flying objects around and the dark clouds that covered parts of the city. Residents in some areas reported power outages as soon as the weather conditions changed.

The areas in lower Sindh including Karachi have reportedly been under the influence of cyclonic storm Tauktae. On Monday the mercury surged to 43.5 degrees Celsius in Karachi.

Several areas reported incidents of roofs and walls collapsing, falling billboards, and trees being uprooted. Glass windows of a famous tower could be seen falling due to the wind pressure.

Sardar Sarfaraz of the Met department said that the dust storm was caused due to the cyclone system entering southern Pakistan’s vicinity.

He said Karachi will experience gusty winds again till the cyclone system is completely out of the region.

Sarfaraz said that the city’s temperature had declined by 7-8 degrees soon after the dust storm.

The colossal swirling system is being dubbed Cyclone Tauktae. It is the latest in what experts see as a growing number of severe storms in the Arabian Sea as impacts of climate change are warming its waters.

In India, this cyclone has killed at least 27 people and left almost 100 missing. Till the reports of Tuesday, it has added to the country’s woes which are already topped by a new record number of coronavirus deaths in the last 24 hours.

Thousands of people were left without power as the storm hit the coast of Gujarat t in western India, leaving a trail of destruction and death.