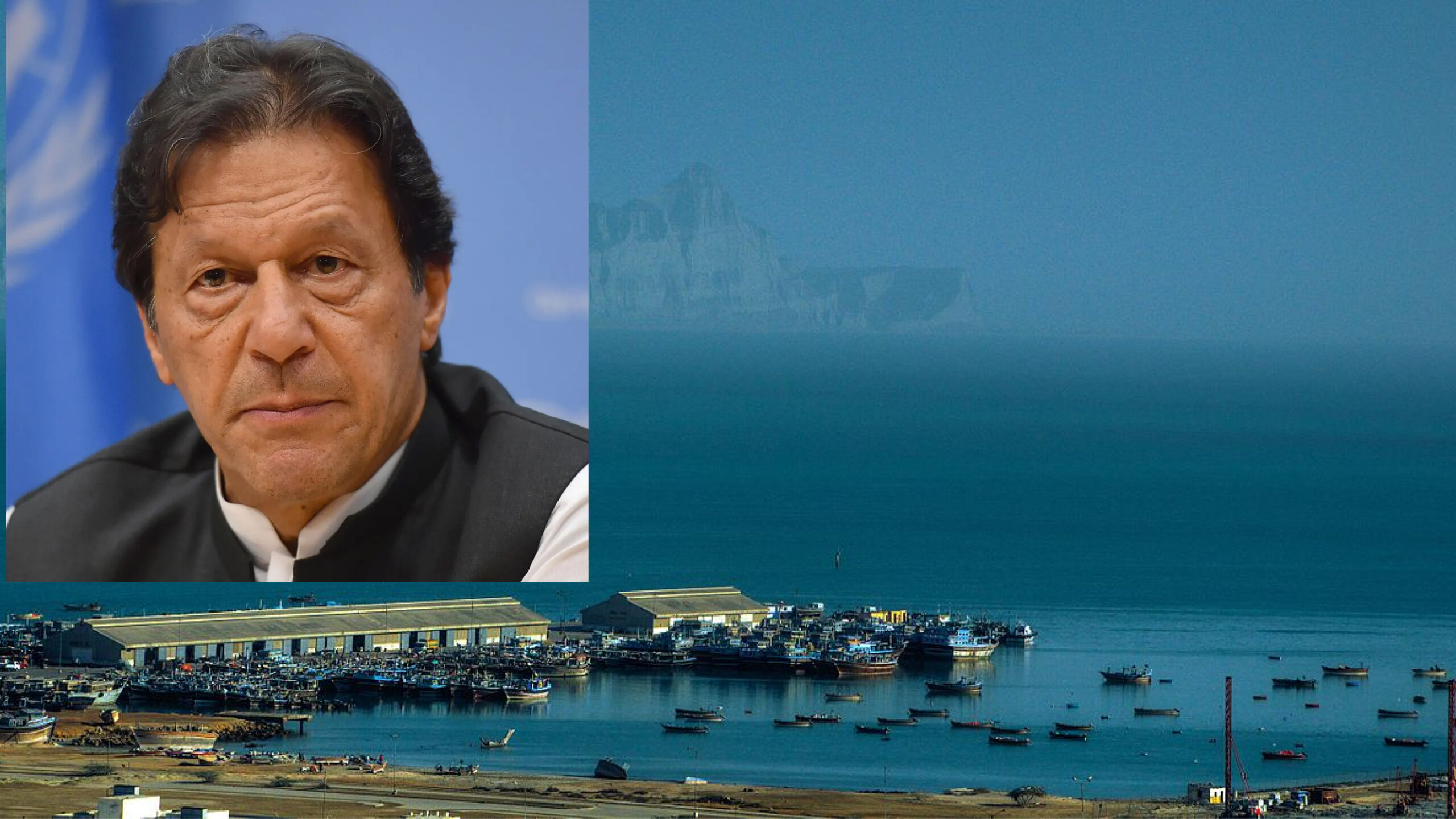 Prime Minister Imran Khan has yet again vowed to complete all projects under the China-Pakistan Economic Corridor (CPEC) at all costs.

He was chairing a high-level meeting to review the progress of the ongoing schemes where he expressed satisfaction with the pace of work underway.

PM Khan said the flagship project of Belt and Road Initiative (BRI), CPEC, was a signification of the deep-rooted and time-tested Pak-China friendship.

“CPEC will always take pre-eminence in our development strategy,” he reiterated.

The prime minister was given a detailed briefing on the progress of ongoing projects in different sectors. He was told that the government had not only accomplished several milestones set by the previous governments but also completed many other projects started by it in the space of just two and a half years.

The meeting was told that regardless of whichever government started the developmental projects, most of them were completed by the current government.

Special economic zones – Dhabeji, Allama Iqbal Industrial City, Rashakai, and Gwadar industrial zones – are in the process of attracting local and foreign capital and attention, the meeting was told.

The meeting was also informed that China is expanding cooperation in the livestock and agriculture sectors.

The prime minister pressed upon the need for focusing on import-substitution and export-oriented industrialization. “Our policies should be made and framed accordingly,” he said.

He also gave special directions for preparing “the youth for taking up newly created employment opportunities by the flourishing of different industries”.