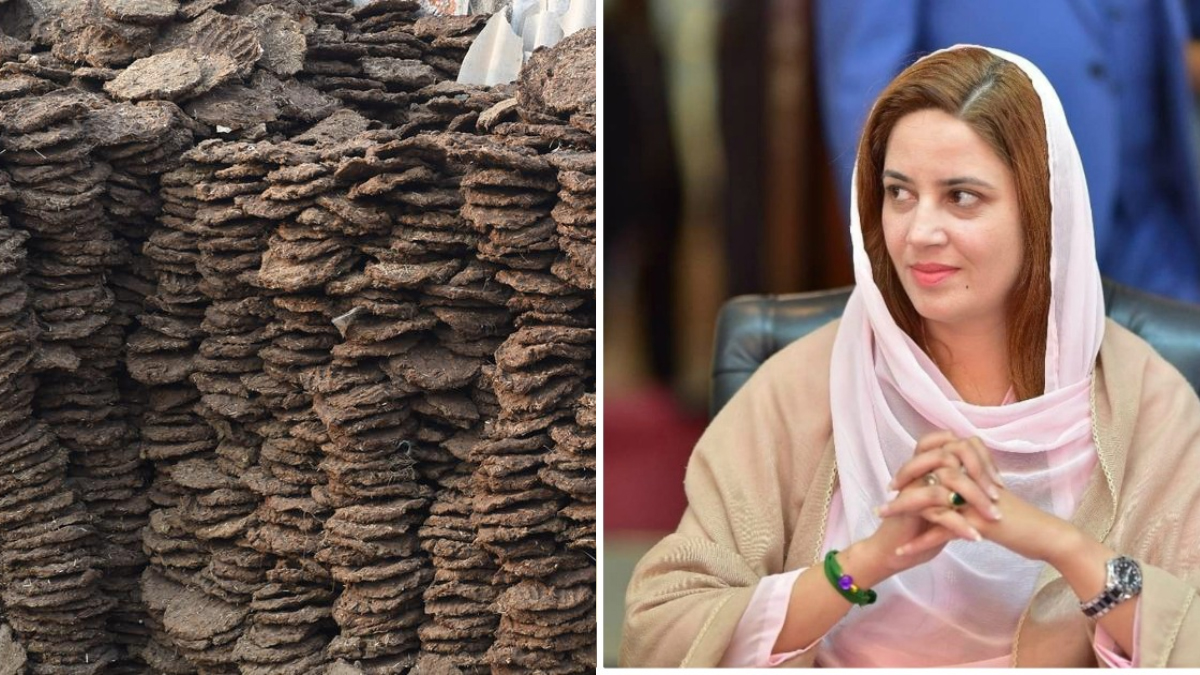 Like a lot of other governments, Pakistani government too is focusing on its climate change policies this year and making necessary reforms to push the right calls for environmental reasons. One of the recent announcements made by the Pakistani government was power sourcing the buses in karachi by using cow dung.

She briefed the senate on the initiative taken by the government saying that the crude oils–diesel and petrol–are being imported in the country was of Euro five quality. In this type of quality, the amount of Sulfur is five percent.

The minister also talked about the Iranian smuggled oil and the other causes of pollution in the province. The climate change minister said that the Punjab government has imposed huge fines on people smuggling oil so that the pollution can be curbed and also tracing the path of the Iranian smuggled oil which contributed to the loss of Rs 250 million.

Over 1,000 petrol pumps were shut down after certain operations at the Balochistan border created disturbance in the area and in the region, a total of 1,800 petrol pumps are being operated illegally in the country, asserted the Minster.

Other than that, the leader also said that in order to curb the industrial pollution in Islamabad, the iron factories are constantly being monitored for the activities related to the pollution generation.

The Minster has been making some of the most crucial changes in the environmental practices of Pakistan. With the start of February, the department of Climate Change along with the officials of Islamabad highlighted the impose of ban on the polythene bags through revival of media coverage. She tweeted about the announcement, “The ClimateChange with the support of PakEPAIslamabad , ICT Administration, CDA/MCI and media reactivated implementation of ban on Polythene Bags Regulations 2019 since 19th January. Awareness campaign is being launched from today 1st February 2021 till 28th Feb 2021.”