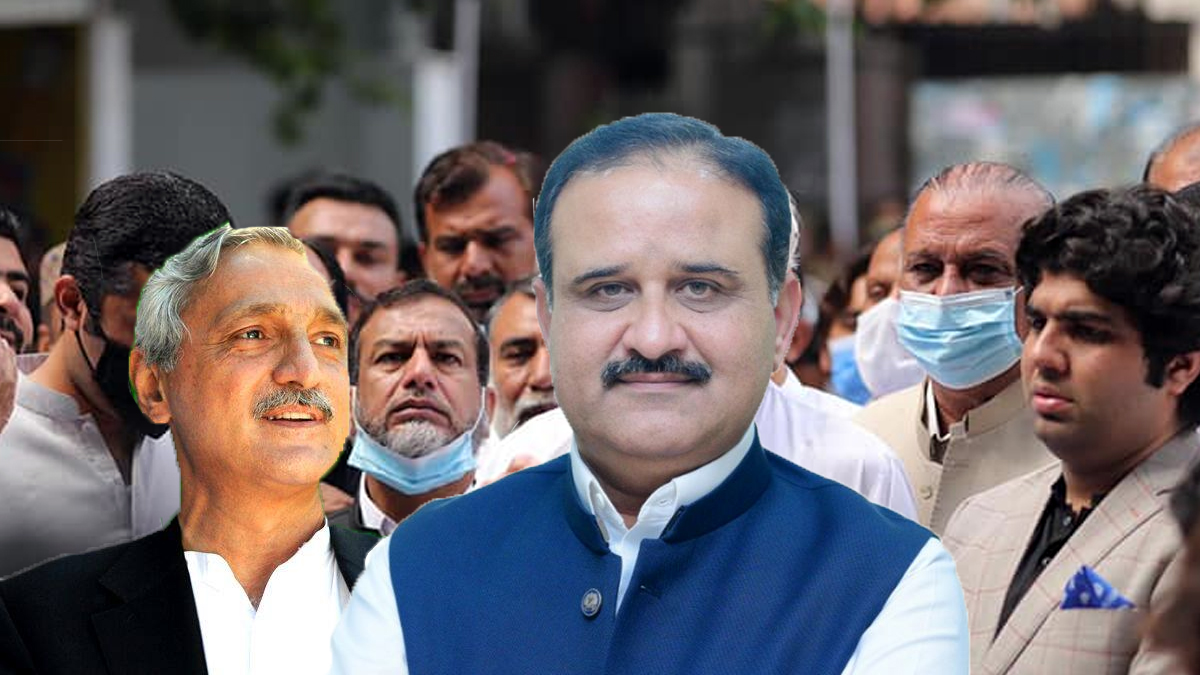 A day after the formation of the Jahangir Khan Tareen group was formally announced, Punjab Chief Minister Usman Buzdar sprang into action and called members of the like-minded group to hear their concerns.

The like-minded group, what many see as a forward bloc within the ruling PTI, has gained a lot of importance in the national politics lately.

The group has laid out its aggressive narrative to seek justice for the estranged PTI leader Jahangir Tareen. The party’s federal and Punjab factions have been brought down to their knees as both have now decided to engage the group in negotiations.

Meanwhile, the JKT group has formed its committee comprising Provincial Ministers and MPAs to discuss matters with the Chief Minister.

As per the details, the meeting is scheduled for Friday (today) at 5 pm.

The Tareen group has swelled to over three dozen members and is a clear threat to the PTI governments in the Centre as well as the province of Punjab. Several members of the group have also threatened to boycott the upcoming budget sessions to jeopardize the overall legitimacy of the PTI government.

On the other hand, the federal government’s top legal minds discussed, on Thursday, the substance of cases against Tareen.

A meeting was held with Special Adviser to the Prime Minister on Accountability Shahzad Akbar, Attorney General for Pakistan Khalid Jawed, and Senator Ali Zafar in attendance.

Senator Zafar has been assigned to “impartially” ascertain the facts of the investigation by Prime Minister Imran Khan. He will share his findings with the PM in a few days.

Zafar, as per media reports, is of the opinion that the Tareen issue is political in nature and needs to be sorted out “politically”.