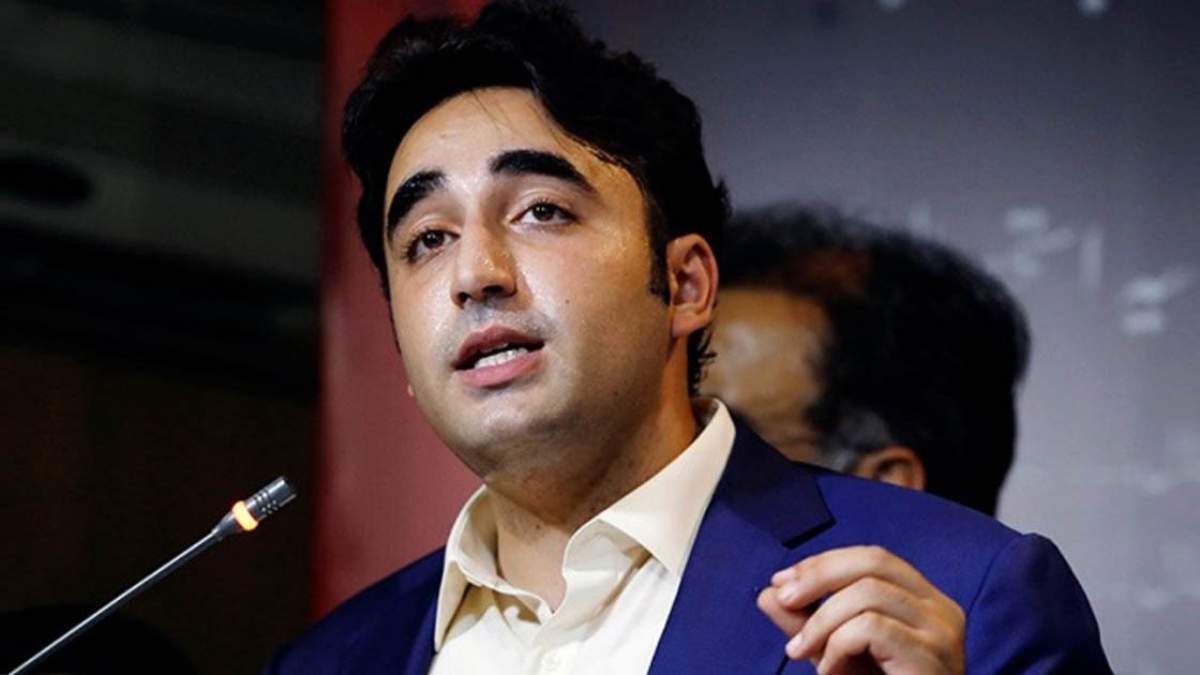 Karachi: The fate of the Pakistan Democratic Movement (PDM) hangs in the air as Pakistan Peoples Party (PPP) chairman Bilawal Bhutto Zardari tore apart the show-cause notice issued to his party by the PDM.

This signifies their clear stance that the future of the alliance relies entirely on mutual respect and working together.

The PPP chairman read out the notice and then tore up the copy of the show-cause notice in the hours-long crucial meeting of the party’s Central Executive Committee (CEC) held at the Bilawal House.

The session continued till 9 pm that was scheduled to conclude by the sunset.

As per media reports, discussions on multiple issues made the sitting a longer one and the session will continue today (Monday).

Leader of the Opposition in the Senate Syed Yusuf Raza Gilani, on the occasion, offered to resign from his position. He, for the sake of unity in the PDM, offered to step down. As per media reports, Bilawal Bhutto Zardari and former president Asif Ali Zardari didn’t approve the proposal saying that the opposition leader in the Senate should not be left vacant.

Read Also | Tareen surfaces with another show of power

The CEC meeting also unanimously opposed any such move by the opposition leader in the Senate.

The PPP was of the opinion that recently most of the PDM policies, decisions and actions haven’t gone well with them. A collective voice, however, was raised that the party’s doors were open for everyone as it didn’t believe on solo flights.

Many senior politicians believed that PPP wasn’t likely to go outright for an ANP-like decision.

The PDM suffered a hefty blow last week when the Awami National Party (ANP) parted its ways over “its hijacking by some member parties”. PML-N leader Shahid Khaqan Abbasi, reacting to this move, said that PDM was not a joke but it was being turned into a laughing stock by some elements.