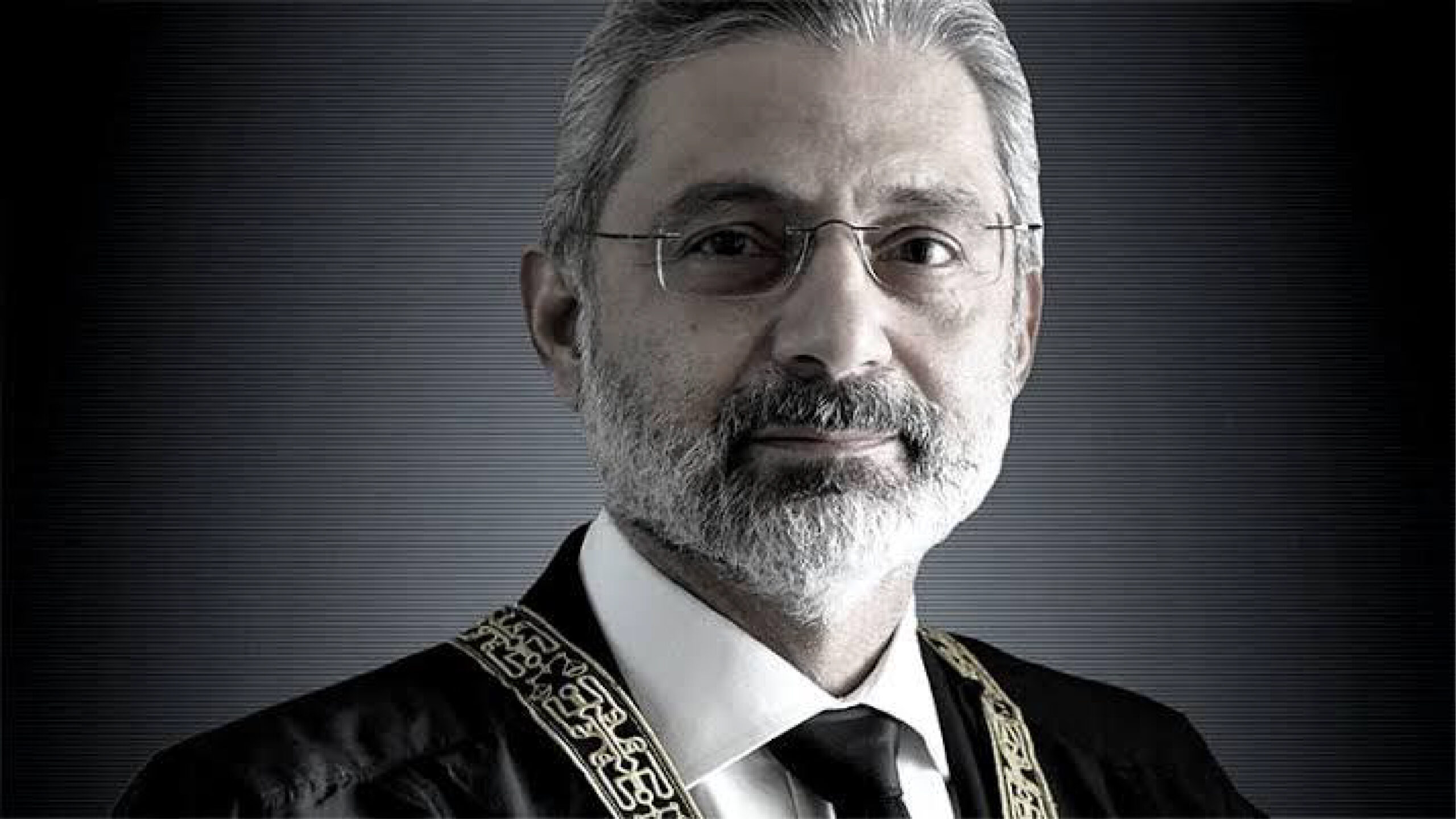 He also went on to criticize the former attorney general, several government functionaries and the sitting law minister.

The judge said he was a victim of fifth-generation warfare that had been launched against him and his family. He, however, vowed to fight till the last drop of his blood.

He expressed these thoughts in his review petition that was being heard by a 10-member bench of the SC, headed by Justice Umer Ata Bandial.

The apex court was hearing a review petition against its June 19 order of directing the Federal Board of Revenue (FBR) to proceed with a probe to the undeclared properties of Justice Isa and his family members.

He said: “Justice Khosa stabbed me in the back as he, without listening to my position, along with fellow judges in the Supreme Judicial Council declared me a madman,”.

“Former judge Azmat Saeed Sheikh was a very good friend of mine, but his judgment saddened me,” he maintained, adding that nowadays Sheikh was the favorite personality of the government.

To this Justice Muneeb Akhtar replied that Justice Isa was naming the judges who had retired and we free with their will.

Isa repeatedly maintained that he was being maligned due to his verdict in the Faizabad dharna case that had upset a few powerful institutions. The hearing was adjourned till Monday.