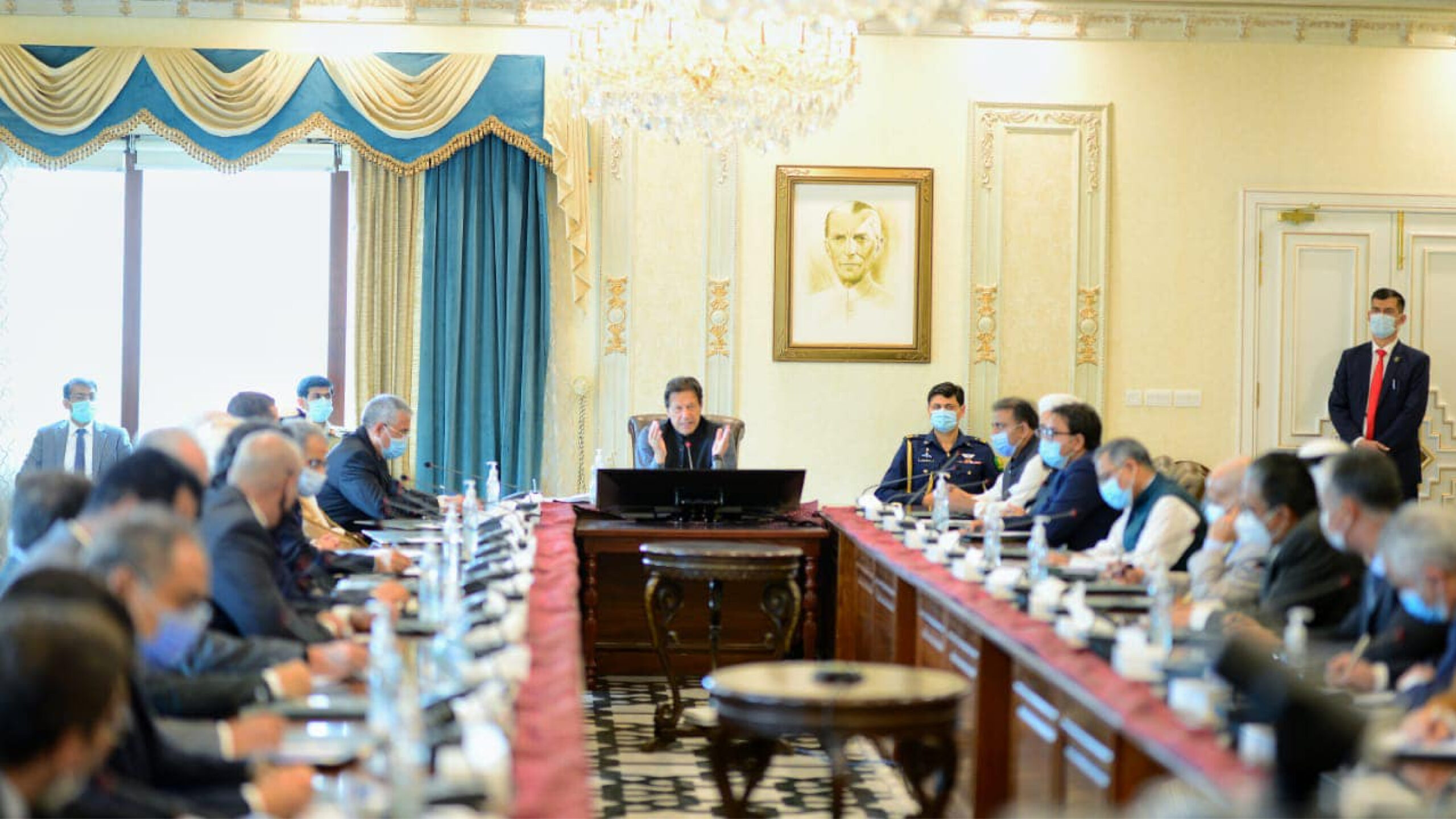 Prime Minister Imran Khan said, on Sunday, that the country is going through its decisive moment and the victory against “corrupt mafia and status quo” is soon to be declared.

He was addressing a gathering of overseas Pakistanis in a ceremony held in link to the successful initiative of Roshan Digital Bank Accounts where he said that the nation will see the creation of Naya Pakistan soon.

“I want to give you people a piece of good news. Soon, you will see a New Pakistan before your eyes.”

Imran Khan said that societies prosper due to the rule of law. “On the contrary, decay in societal systems occur because they are governed by ‘might is right’”.

The political system that is based upon humanity sees prosperity whereas the system of jungle leads to a blind alley, he added. “Those countries go ahead of all where there is rule of law and justice for all, not just the powerful” he stressed.

The prime minister said that ever since he had taken over, the corrupt elements had united to save their skins. He added that the old status quo and political mafias are resisting change in a bid to save themselves. “But public stands by my party and knows that my struggle is for rule of law,” he claimed.

“I want to tell you all that now this change cannot be stopped. The reason is the mass awareness that is spread by social media as it has led to information being spread very fast. The social media platforms and youth have been the main ingredients of my party’s success,” said PM Khan.

He thanked Saudi Arabia for standing by Pakistan in the toughest of times and said that his visit to the two holy mosques has “recharged his batteries”.