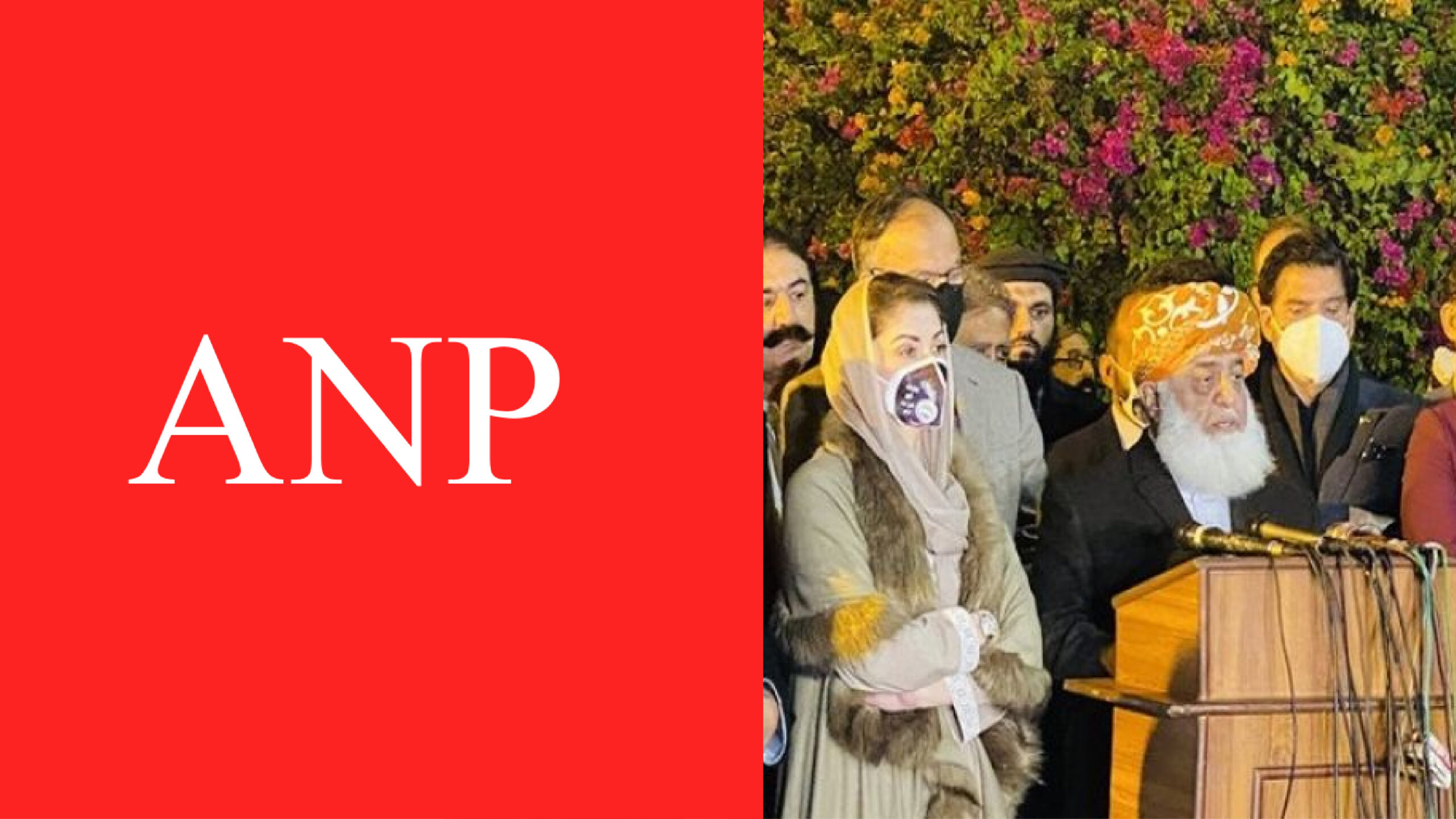 PESHAWAR: The Awami National Party (ANP) set its ways apart from the Pakistan Democratic Movement (PDM) in protest against a show-cause notice issued to it, its Senior Vice-President Ameer Haider Hoti said in a press conference on Tuesday.

Addressing reporters at the party’s headquarters in what was a hurriedly called news conference, Ameer Haider Hoti said the party’s internal organizational structure and reputation had been harmed by the show-cause notice issued by the PDM leadership.

He said that the PDM wasn’t a political party but an alliance of opposition parties and it had no power to issue a show-cause notice to a component party.

“From today onwards, we can’t go with the PDM and thus are announcing the parting of ways with the alliance,” Haider Hoti said. He added that his party would keep up with its struggle against what he termed the ‘selected’ government and its ‘selectors’ and would work for promoting genuine democracy in the country.

The ANP leader also expressed his worry that the opposition alliance had been hijacked by particular parties for personal whims and its vested interests.

He accused the Pakistan Muslim League-N (PML-N) of making an adjustment and with the PTI and PML-Q in Punjab for Senate elections and expressed sorrow on JUI-F fielding its candidate against the PPP nominee in Larkana by-elections.

“A unanimous decision was taken by the PDM leadership that en-mass resignations would be submitted from the parliament prior to the ‘long march’ towards Islamabad, but sadly it was not implemented and everything derailed,” Haider Hoti added.